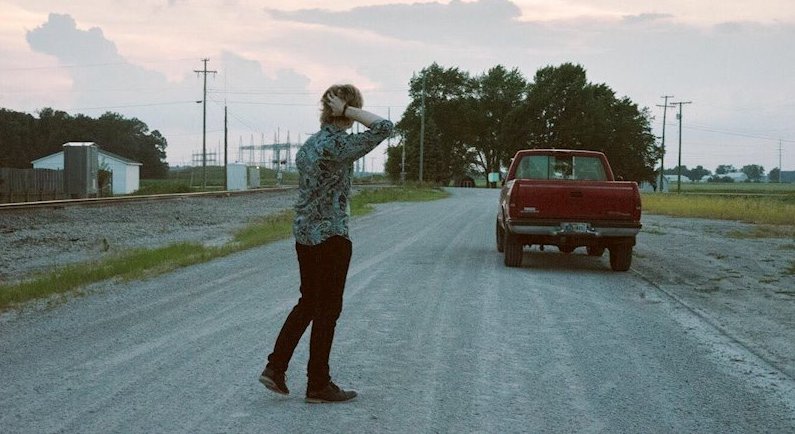 Damon Mitchell has “been through the desert on a horse with no name” and he’s lived to tell the tale. Having played the classic America tune on stage with the band is just the tip of the iceberg when it comes to his rock cred. His latest EP, Elise, includes Chicago drummer Tris Imboden, renowned bluegrass fiddler Brian Arrowood, Sunny Mountain guitarist Audie Blaylock, Grim Reaper guitarist Nick Bowcott, and Grammy winning mouth harpist Charlie McCoy, just to name a few. This list ranges from world class jazz rock to classic bluegrass to British heavy metal and Mitchell would have it no other way. His range of influences blends the classic rock he was brought up on, modern indie rock, and tons of eras and styles in between. In fact, some have compared Mitchell’s sound as a cross between The Beatles and Death Cab for Cutie.

The latest EP certainly is star studded and has a diverse and unique sound. While the first track – “Heist” – has a Ben Folds vibe and harkens to the piano driven pop rock tracks in Village Green era Kinks, the next track – “Just a Face” – feels a bit more classic rock inspired. As the EP forges on, it proceeds to blend this wide variety of rock music, building it’s unique vibe track by track. There’s something here for everyone… fans of everything from 90s alternative – ala Goo Goo Dolls and Gin Blossoms – to Paul McCartney to Billy Joel and beyond.

The album dropped earlier this month and can be found on iTunes, Spotify, and all the usual places. Listen below and pay special attention to my favorite tracks, “Heist” and “Elise”.