This year’s Chattanooga Film Festival kicked off with a bunch of great films and Freaks was the first movie that I lined up for my own viewing pleasure. Out of the few movies that were playing around this time, I was most interested by its enigmatic description and crazy cast. When I checked the IMDB I was shocked to see Emile Hirsch, Bruce Dern, and Amanda Crew in a movie together. Also, there was very little fanfare around this movie, but still brought out a half full crowd at noon on a Friday. That all being said, its a solid movie that is enjoyable but is never fully realized. I wanted this film to go darker and deeper into its world, but we never quite make it. We do get some great performances and a concept that I didn’t see coming.

In this genre-bending psychological sci-fi thriller, a bold girl discovers a bizarre, threatening, and mysterious new world beyond her front door after she escapes her father’s protective and paranoid control. 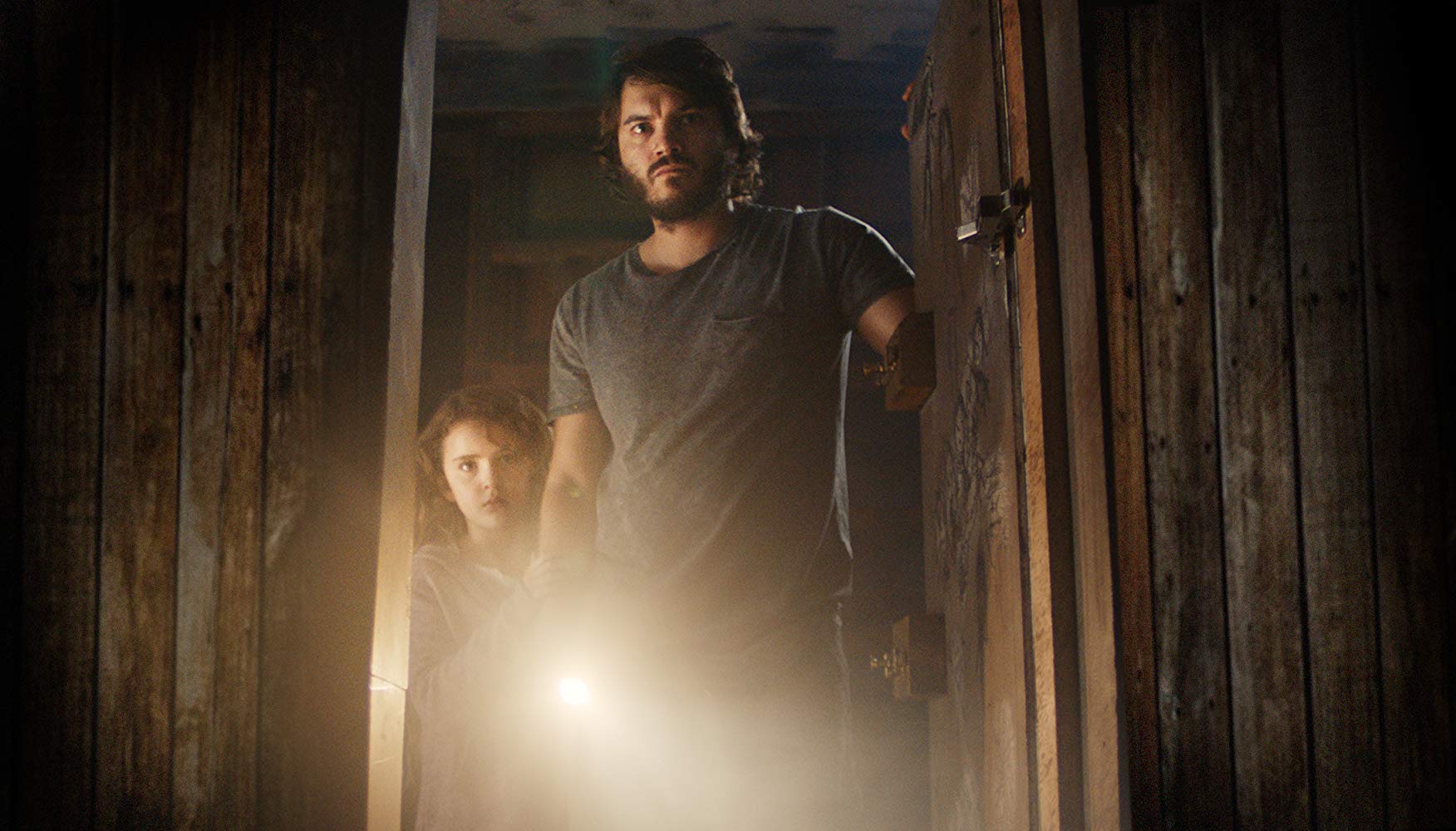 What makes this film really work is its reveal that happens early in the film. I have no interest in spoiling anything, so it can make it tough to describe the film. What I want to make clear is that this is a science fiction film and this movie makes this turn really well. The film begins like a lot of horror movies, with a family hiding from the outside world, but then when we find out the truth it is very satisfying. It is so important to nail the reveal and this team does it so well, that I found myself ignoring some of my gripes while watching the movie.

I suggest checking out this film when Well Go USA releases it, but just know that this is a small story that does stay small. It may open up to a bigger world, but don’t get too lost in wondering what else is happening out there. Avoiding this expectation will probably help you enjoy the film and will keep you from getting to distracted, which is what happened to me. Either way, this is a solid entry into the world of science fiction and would love to see what this team puts out next. 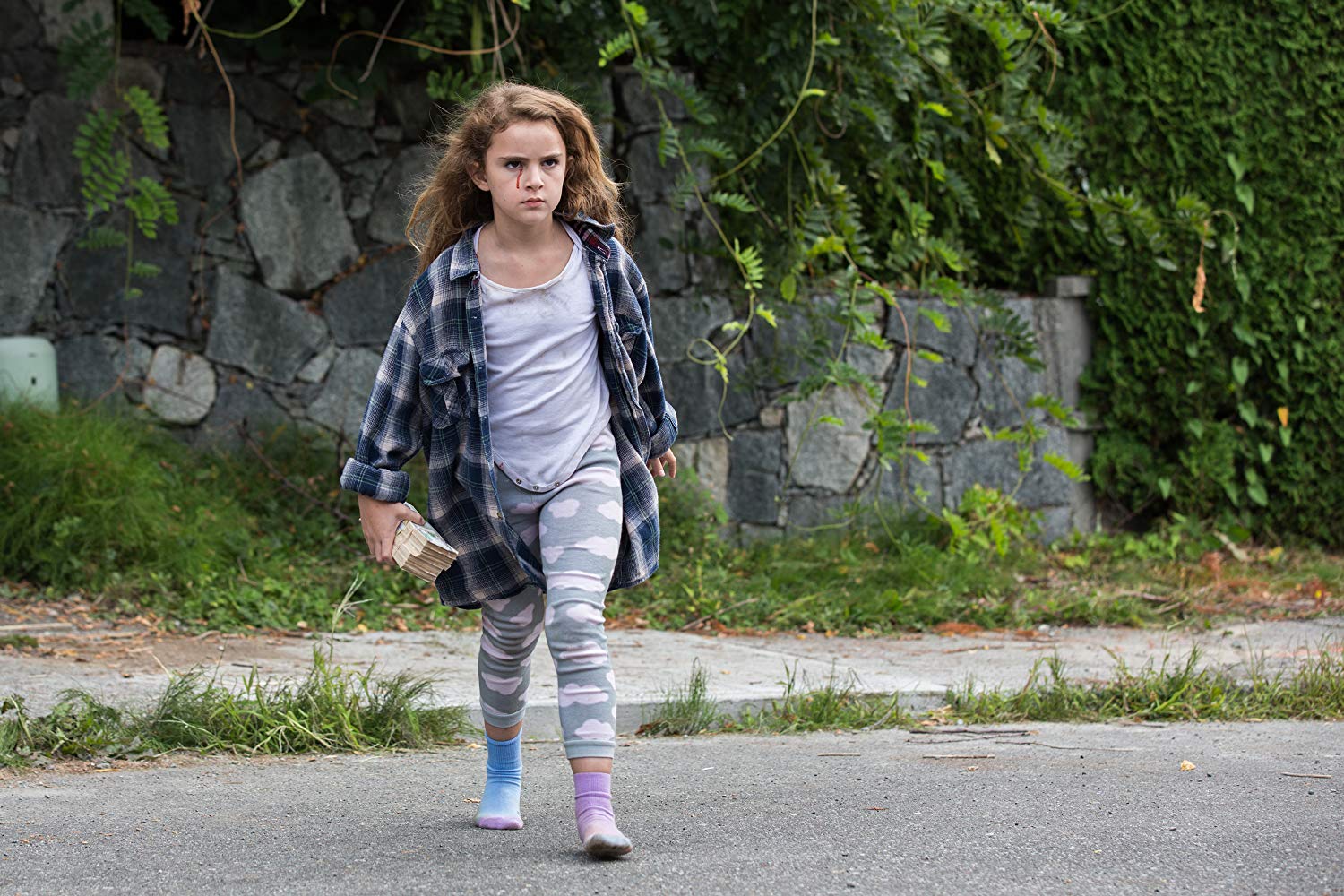