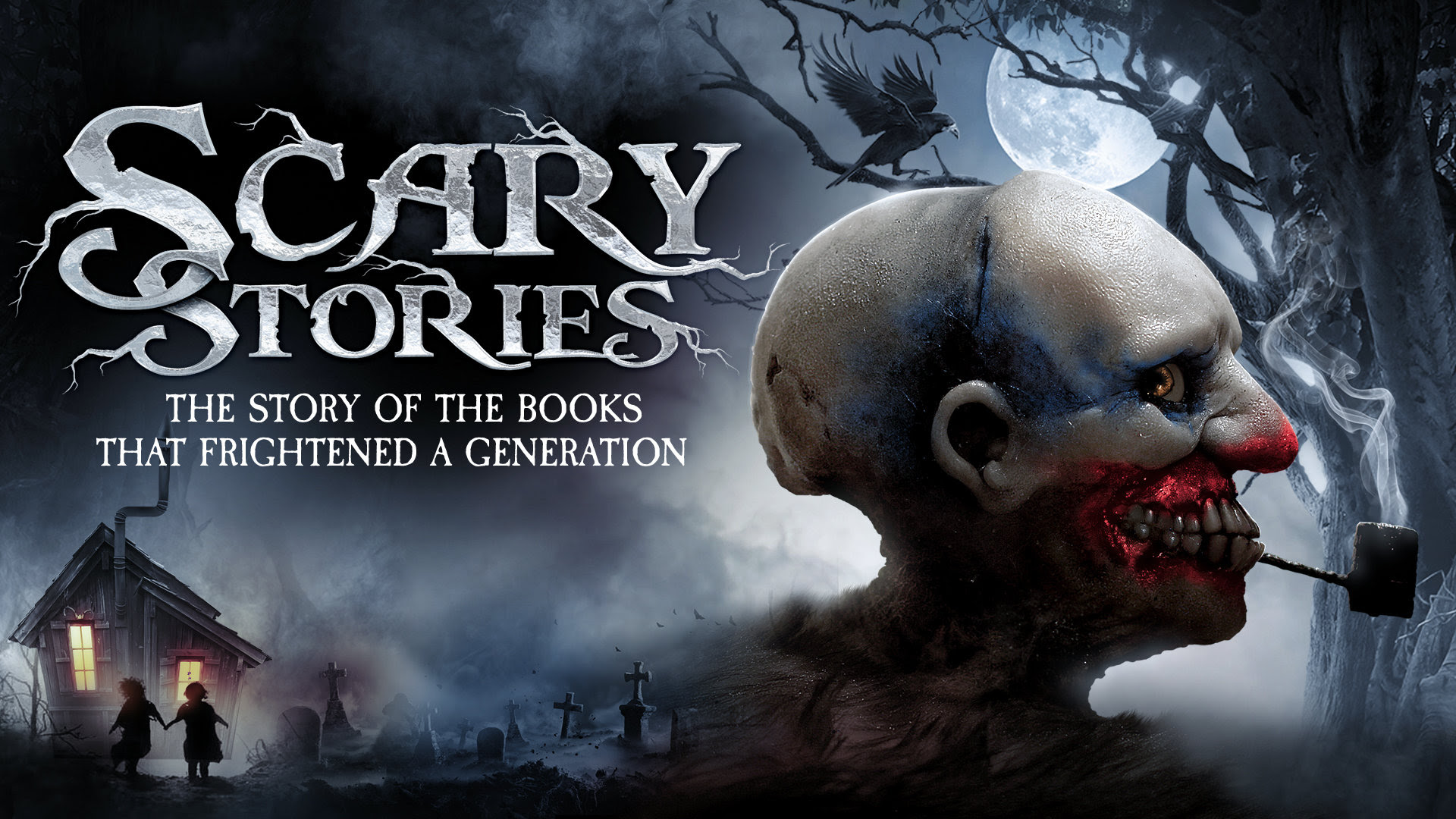 Born and raised in the 80s and 90s, I am more than familiar with Alvin Schwartz’s trilogy of creepy story compilations. His three volume collection of short horror tales gained notoriety in the years after their release, due to the inclusion of creepy black and white illustrations and the reactions of numerous parents and teachers nationwide. This documentary explores the books, their legend, and their legacy.

The film opens with horror punk musician Joe Whiteford discussing the books before playing his rendition of the classic horror rhyme, “The Hearse Song”. Setting the tone with Joe’s opening, the documentary talks to numerous people influenced by the books, Alvin Schwartz’s family, and even several people involved with banning the books in their local schools and libraries. Bigger names like RL Stine show up to discuss the books, while fans like you or I find their way on screen too. While the documentary is clearly limited in budget, it’s surely not in ambition or scope. The filmmakers and interviewees do a fine job showing the lasting effects of Schwartz’s classic books. 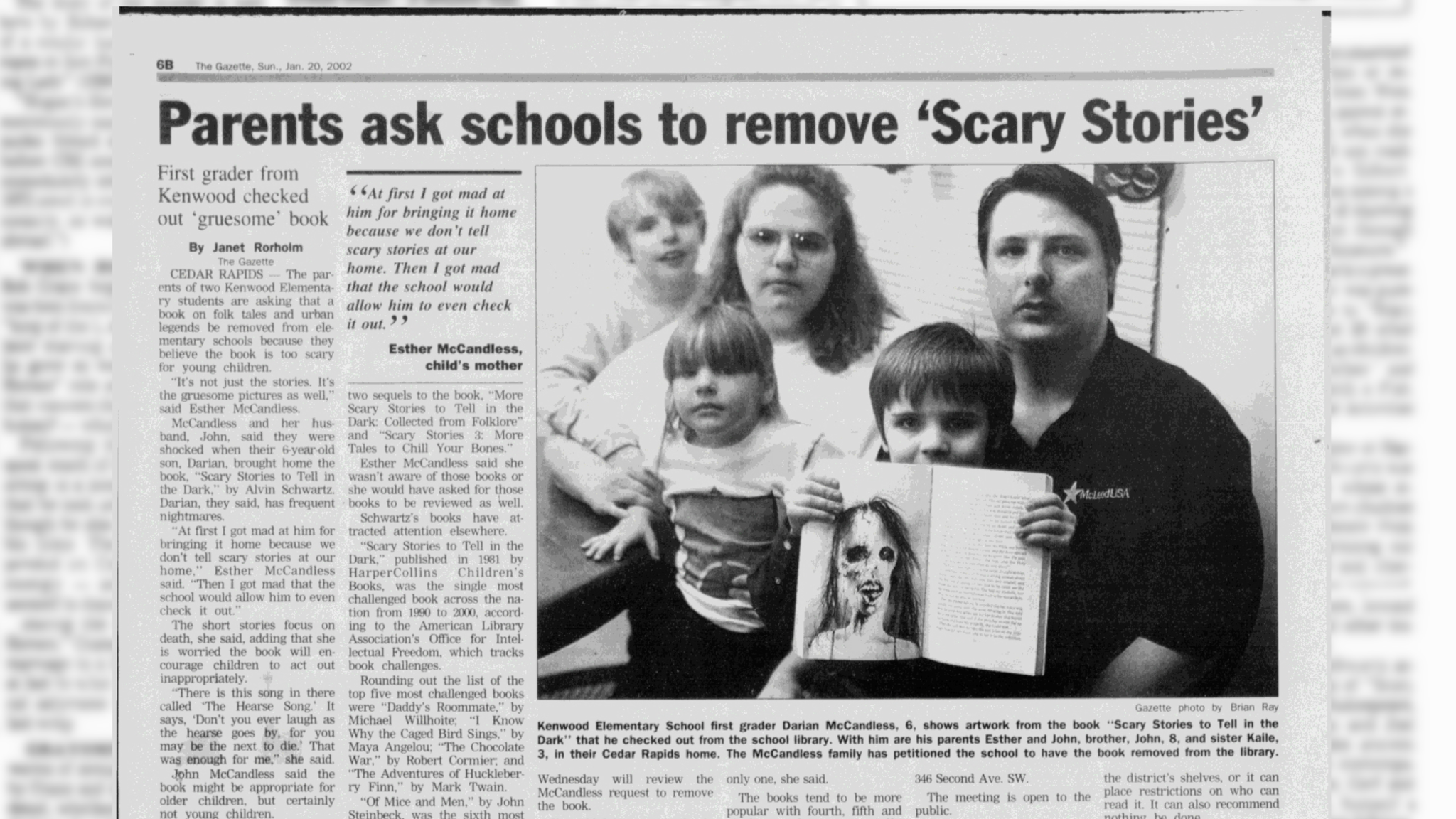 In the end, this is a perfect way to prep for the upcoming blockbuster horror anthology film based on the books that will be releasing later this year. The doc will be available on VOD starting May 7th and on DVD later this Summer. All fans of these books and horror aficionados should check this documentary out.