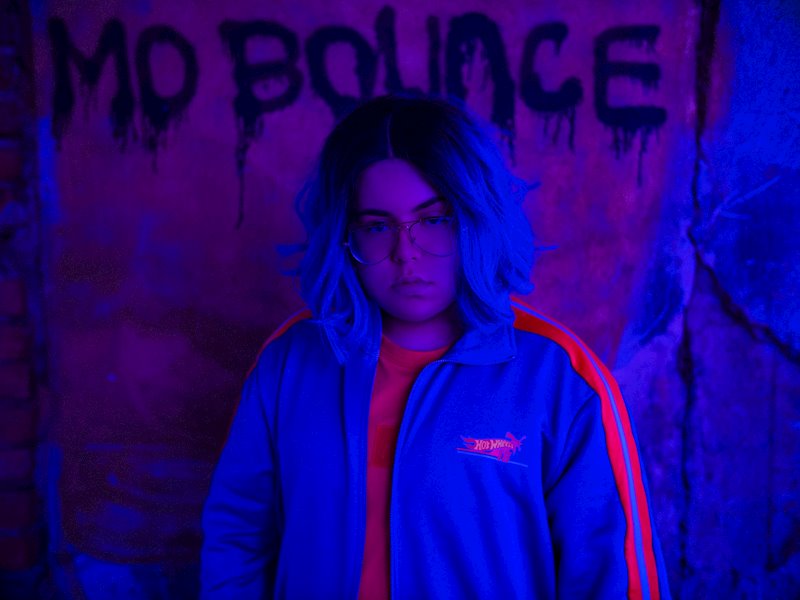 In our first of 2 SoundBytes for New Music Monday, we’ve got a 16 year old Bulgarian rapper who is one the rise. Yes, you read that right! Robbie Z hit the scene a few months back with his first single, “Copy/Paste”, and people have taken notice. His latest music video comes as a response to criticisms and as a lead up to his debut album.

Some have called him a Lil Pump wannabe, others have raved. What’s clear is that Robbie Z is an interesting voice in this hip hop landscape. Even more, he’s putting Bulgaria on the map in the hip hop world. “Hot Wheelz” is his strongest track to date and the video takes aim at the haters. Check out the video below and stay tuned for more from this new young voice.