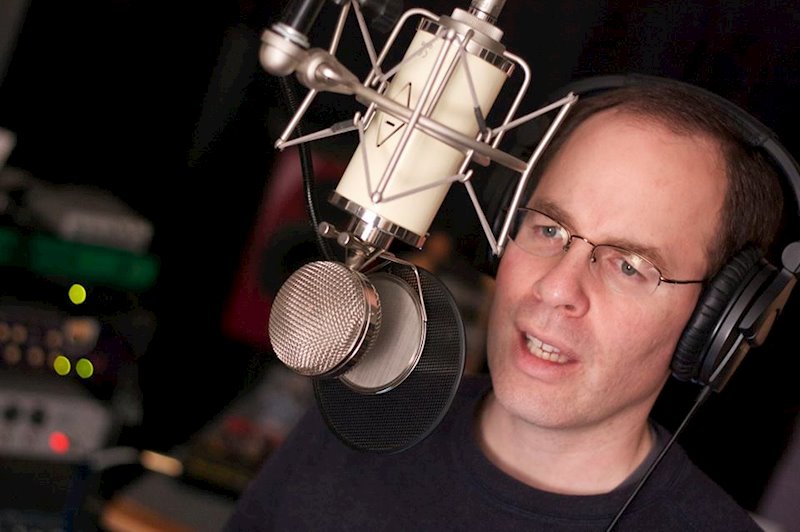 California singer-songwriter Y. Dan Rubinstein is a unique voice in the current musical landscape. His vocal delivery feels very lounge singer inspired, with a spoken word-like cadence and a smooth crooner swoon. Dan is the man and this track hits a sweet spot for this writer on a breezy Sunday morning with coffee in hand and hands on the keyboard.

The lyrics were intentionally written to be interpreted to be between two lovers, one who is a narcissist bent on destruction. The other is attracted to the display of strength but ultimately when you break what you can not fix, everyone suffers.