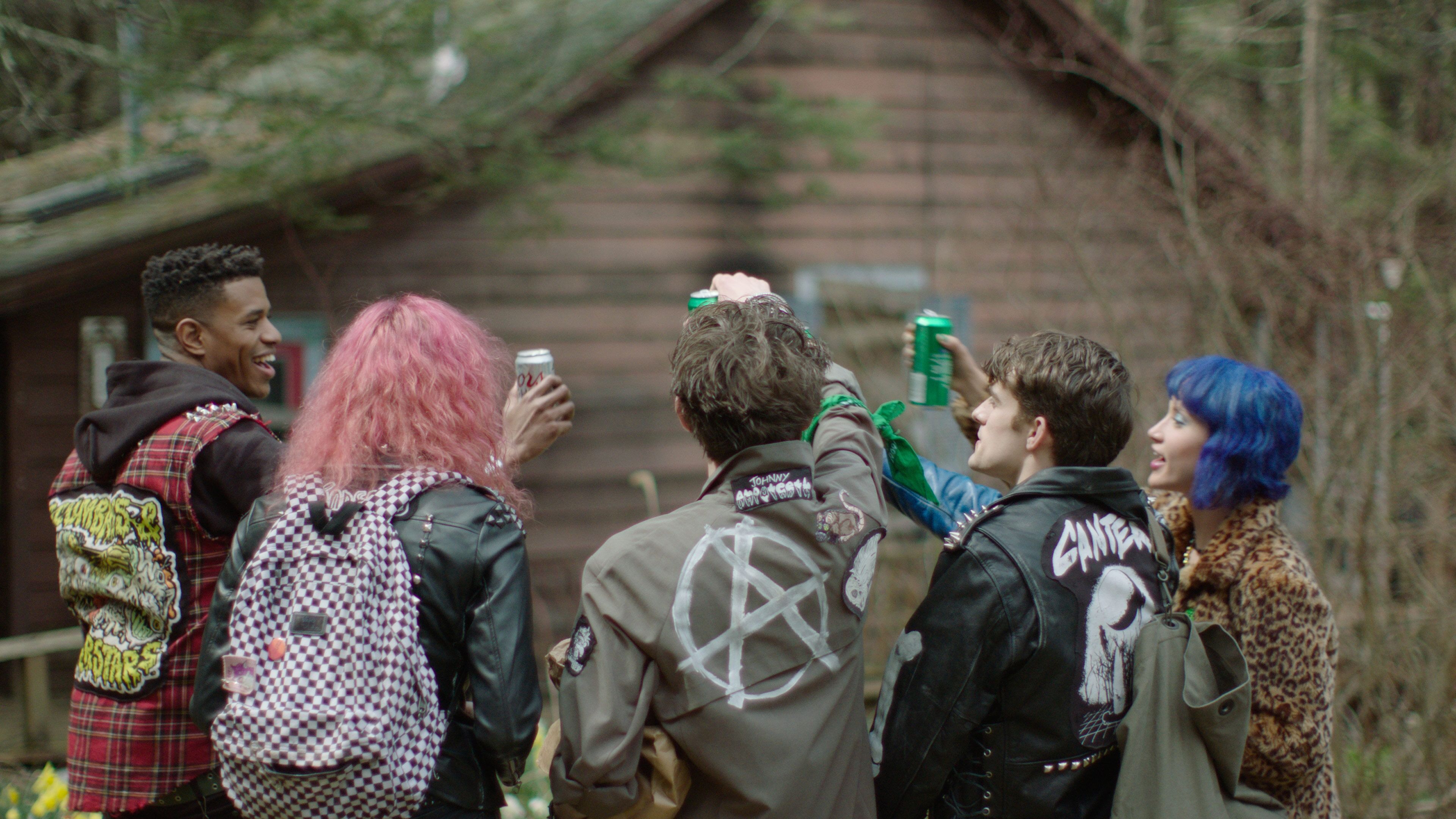 A group of dumb punks get themselves in trouble when their de facto king asshole decides to hit a cop when running away from a busted up house party. They decide to run to the cabin that one of them, Chelsea (Chloë Levine), used to spend her Summers at. While at the cabin, things start to go awry when a park ranger decides to enforce the rules rather harshly.

From the moment they arrive at the cabin, we can tell than Chelsea’s past is truly haunting her there. As we learn more about what happened at that cabin, we can understand just how traumatic her experiences must have been. Yet, even more traumatic are the events she and her friends will soon experience, as the ranger unleashes his true self on the group. 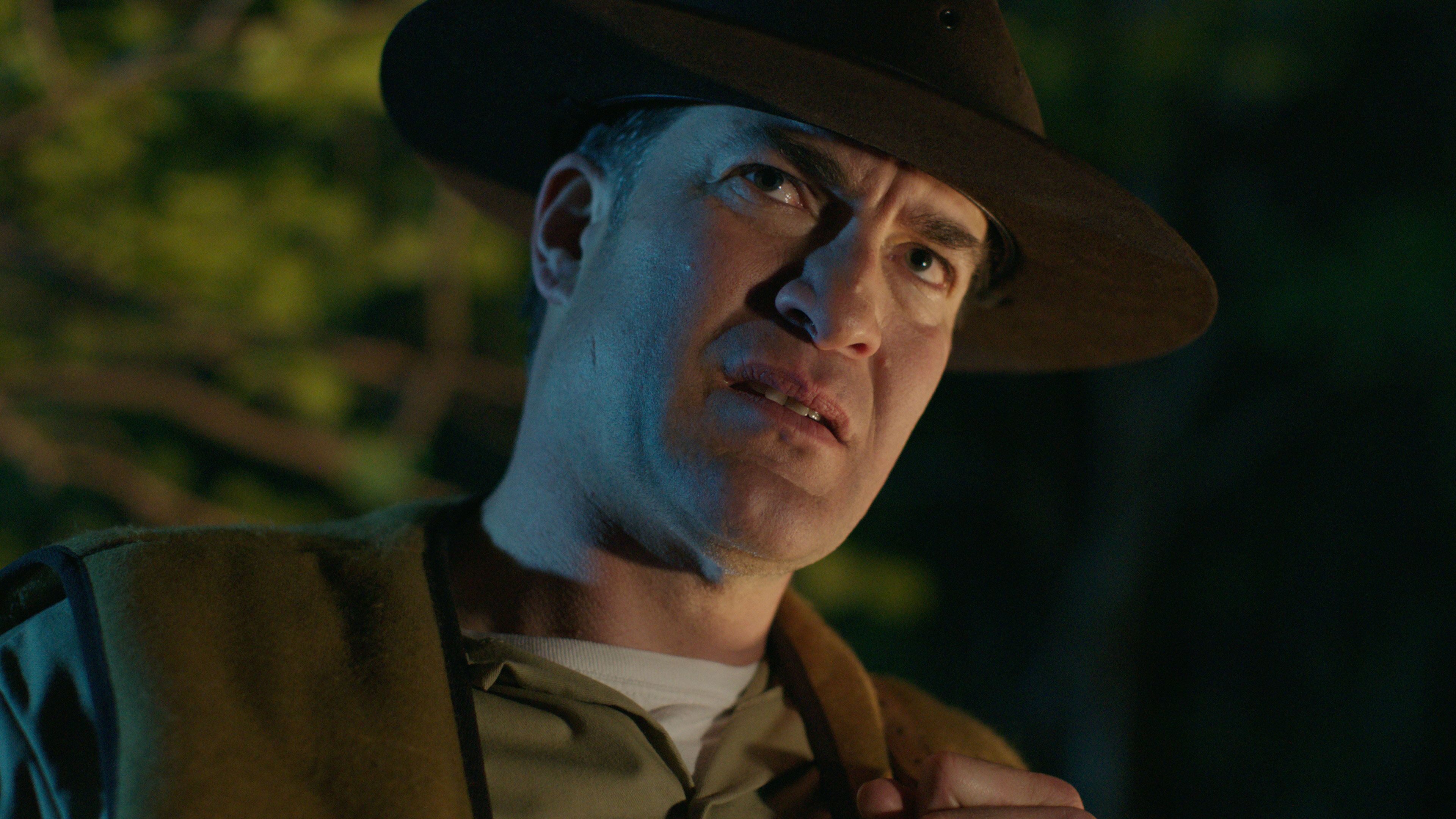 To say anything more of the actually story would be to spoil this demented little punk rock slasher that director Jenn Wexler has crafted. What’s important to understand is that this is a fun, campy, and bloody romp through the woods. It’s got a kickass soundtrack and it’s a breezy 77 minutes. As Rich noted when he covered the film during its festival run, it’s a “punk rock palate cleanser“.

Chloë Levine is a great lead and Jeremy Holm (House of Cards) is fantastic as the eponymous ranger. The rest of the cast all do a good job of being solid supporting characters, even if nothing more than douchebag punk kids. Pair these solid performances with good cinematography and strong practical effects and you get a truly enjoyable experience. 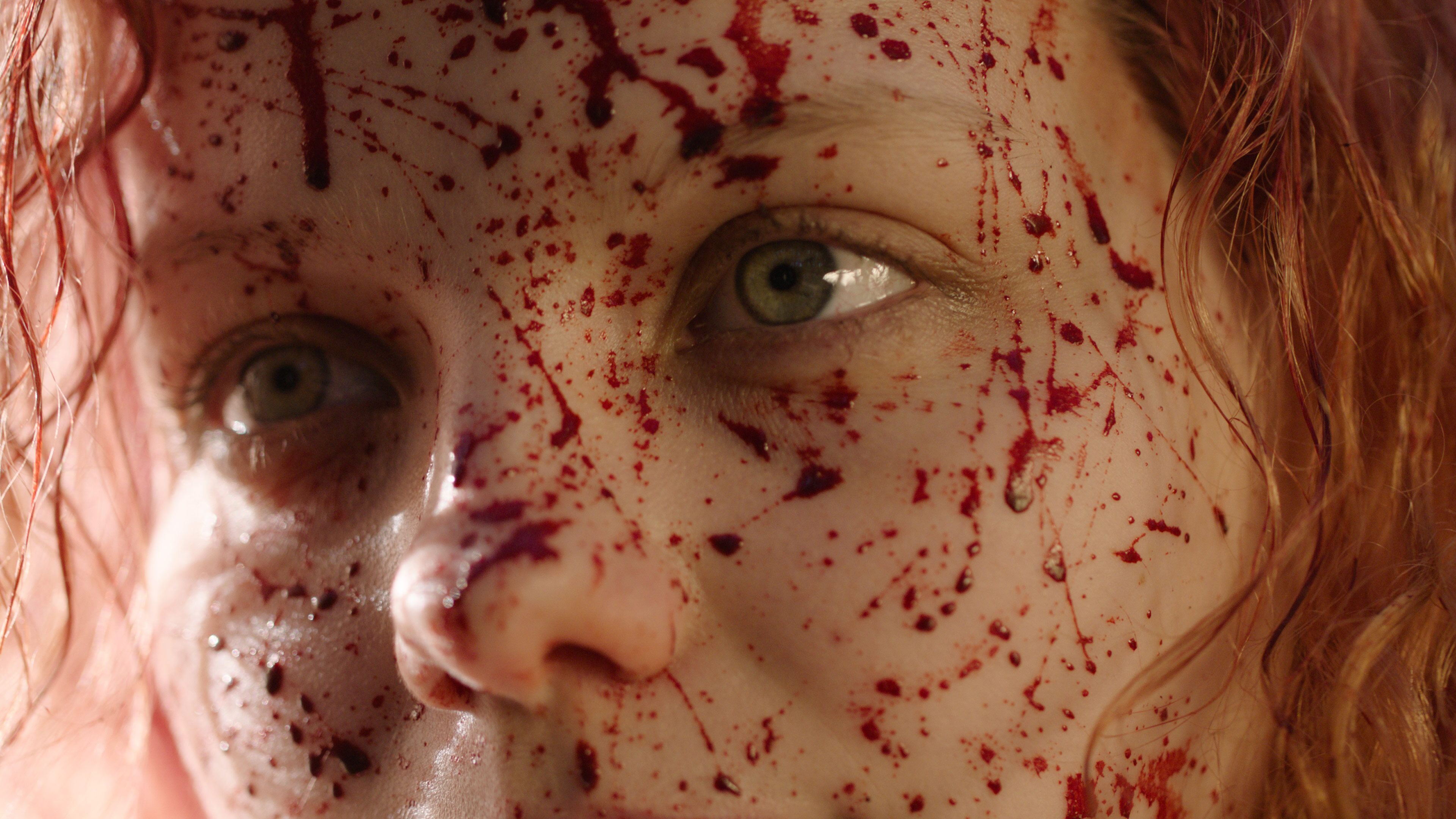 Available this Thursday, May 9th, on SHUDDER.