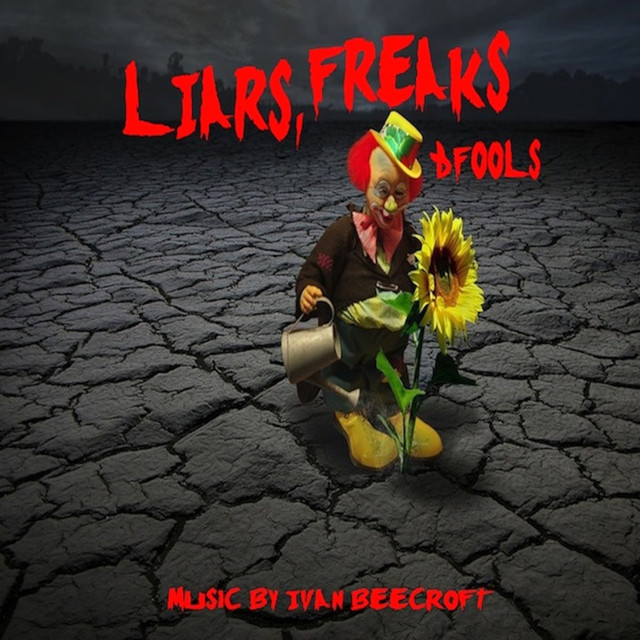 Ivan Beecroft has a unique sound in this 2019 music landscape. With notable musical influence from 90s grunge, 50s rock, early Black Sabbath era proto-metal, and modern pop rock, Beecroft’s sound is very unique. Fans of everything from Soundgarden to The Beatles to Puddle of Mudd to The Strokes will find something in Beecroft’s unique sound to grab onto. With an upbeat, pop oriented musical sound, metallic vocals, and the occasional shredding guitar solo, the project somehow brings to mind such diverse comparisons as Beach Boys, HeadCat (Lemmy’s Classic Rick project), Ozzy, The Darkness, and Temple if the Dog. If you find yourself scratching your head at how this is possible, it’s truly something you need to hear to understand.

His latest album – Liars, Freaks & Fools – is packed with this fun and catchy rock vibe. Though, some songs pack a lyrical punch, as well. Today’s feature SoundByte is one such track. In fact, it comes packaged with an awesome animated music video that will simultaneously get you thinking about life and tapping your toe.

Check out the video for “Shattered Dreams” below: