We’re not always the type to post news and announcements here at The Farsighted, but the upcoming coming-of-age comedy Millenium Bugs has just entered post-production and it reeks of being the perfect film for us children of the 80s who came of age in the 90s. Steeped in 90s nostalgia, it seems like we’ll be living in the even of Y2K all over again when we journey into this comedy.

In the days leading up to the year 2000, 2 friends find themselves on the cusp of their future. Kelly (Katy Erin) is drowning herself in drugs and alcohol in an attempt to avoid dealing with her feelings about her parents’ death. When her inheritance money begins to run out, Kelly begins to see the realities of her actions. Her best friend, Miguel (Michael Lovato) is torn between his immigrant parent’s expectations of his life and his dream to become a comedian. The pressure to make his dreams come true while defying the sacrifices his parent’s made for him push Miguel to the brink. Together, Kelly and Miguel find themselves wondering what’s next.

In other words, all the 30-somethings reading this are probably going to love this one… I’m nearly certain I will.

Here’s a bit more from the press release:

Both an homage to 90s films and the indie film revolution of the time, Millenium Bugs is a love letter to a generation that found themselves on the cusp of a technological revolution that was both exciting and uncharted. This film speaks to anyone who has ever felt broken, pressured, or lost and carries with the universal and timeless desire for good friends, good laughs, and great tunes. 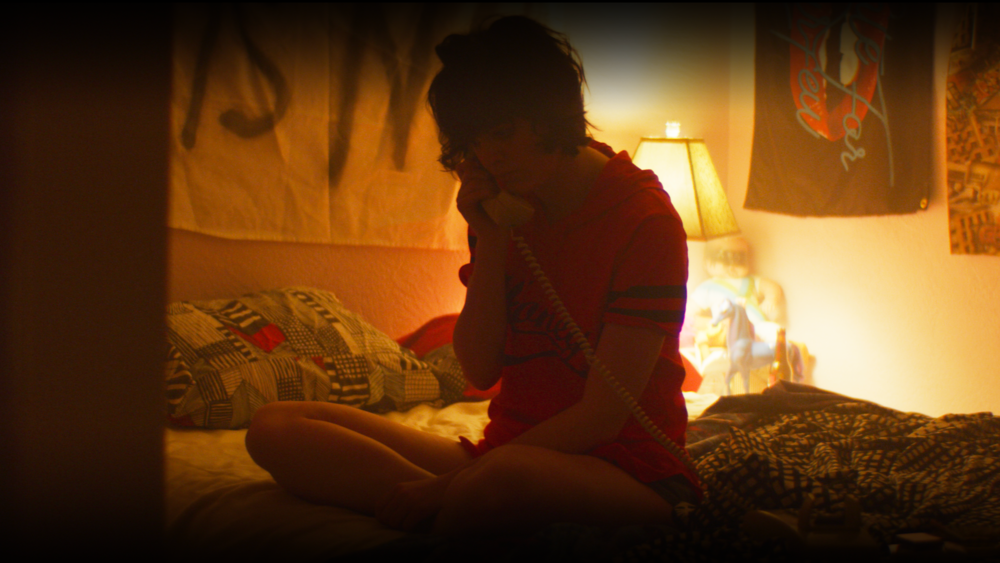 Director Alejandro Montoya Marin and producer Tamas Nadas are now in post-production working with a talented team to finish up the film and secure “the ultimate 90s soundtrack for the film”. We’ll bring you more about the film, including reviews, interviews, and more in the coming days and months!

Check out the film’s website for more info as it becomes available. 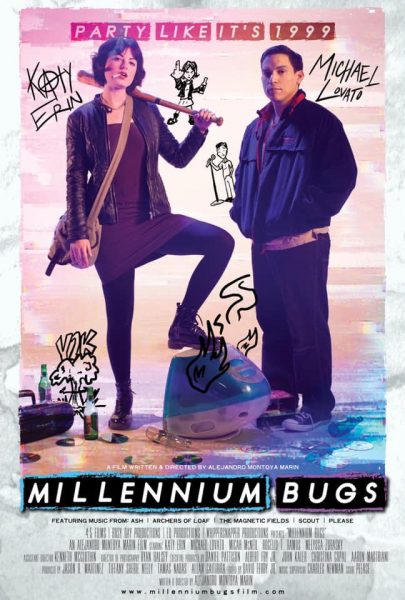