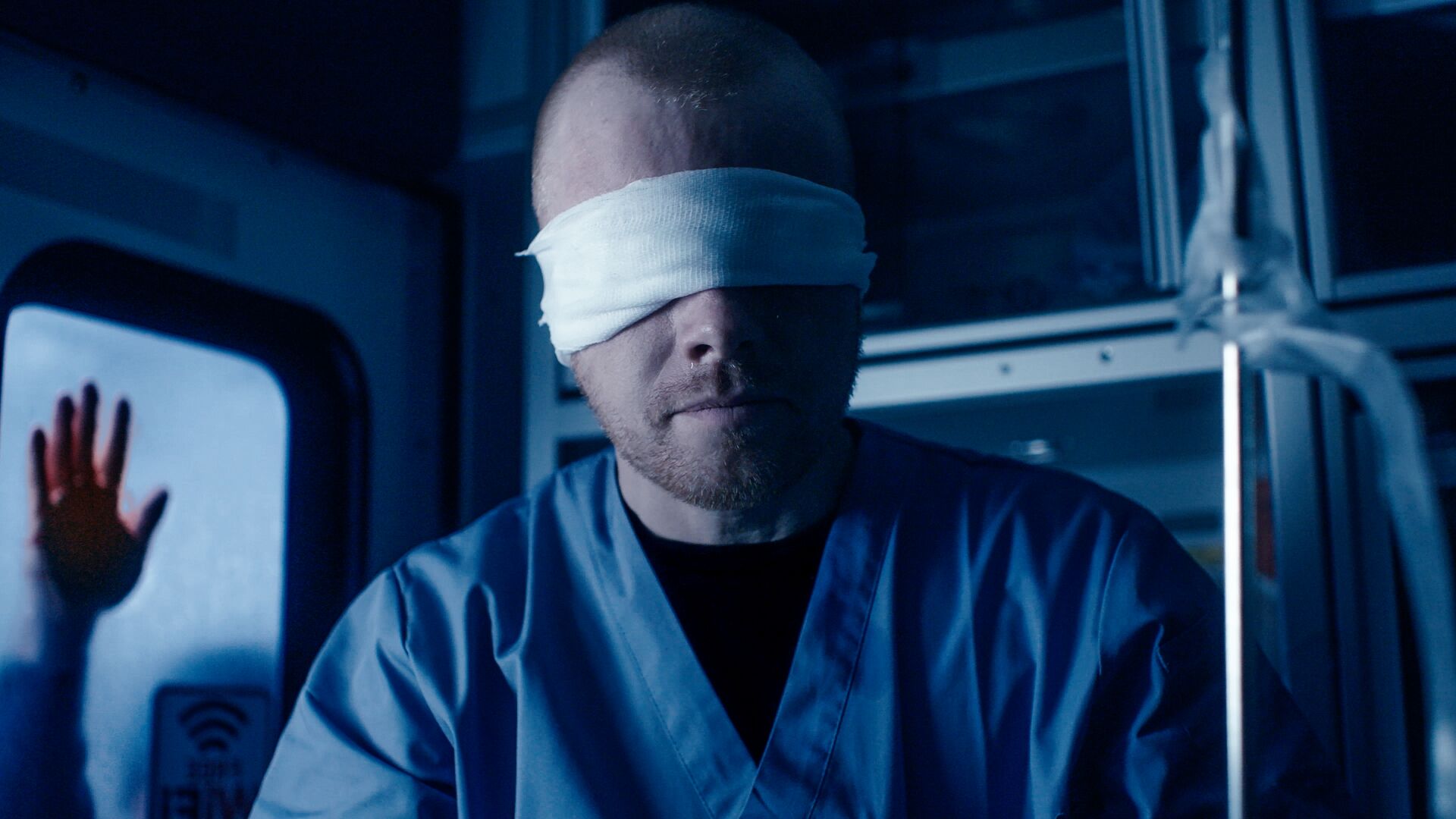 I am enthralled with the horror genre. I don’t really know what it is specifically about this genre but I just absolutely love it. Though, I will be the first to argue that it is also a genre with its’ own issues. When you’re specifically addressing the subgenres of horror – the zombie subgenre is one I’m not the hottest for. I adore the classics like Night of the Living Dead and Dawn of the Dead. Though, to me, the modern day take on the classic creatures dubbed the undead is a bit too oversaturated. However, sometimes, there is diamonds in the rough. Here’s looking to you, iZombie. Left field choice, I know, but there is something about the detective angle that feels refreshing to me.

Enter Deadsight. The film tells the story of Ben Neilson, played by Adam Seybold, a blind man who awakens in an ambulance with no memory. Then there is Mara, played by Liv Collins, a pregnant policy officer going out for patrol until her path crosses with Ben. Did I mention the story takes place in a world of zombies? It’s when their paths meet up that the race against the clock for protection and baby delivery begins.

On the surface, a blind man against zombies sounds like an incredibly enticing and entertaining movie. We all remember that scene from Rogue One with Chirrut Îmwe. However, that’s only unfortunately true for the first ten minutes. I found myself incredibly enticed by Seybold’s performance throughout the duration of the first act. It is however when Seybold meets Collins that the film kind of draws dull. The two unfortunately lack chemistry throughout the duration of the film. Only to have a forced emotional ending that in no way lands. I appreciate what the filmmakers had in mind but the execution isn’t here. 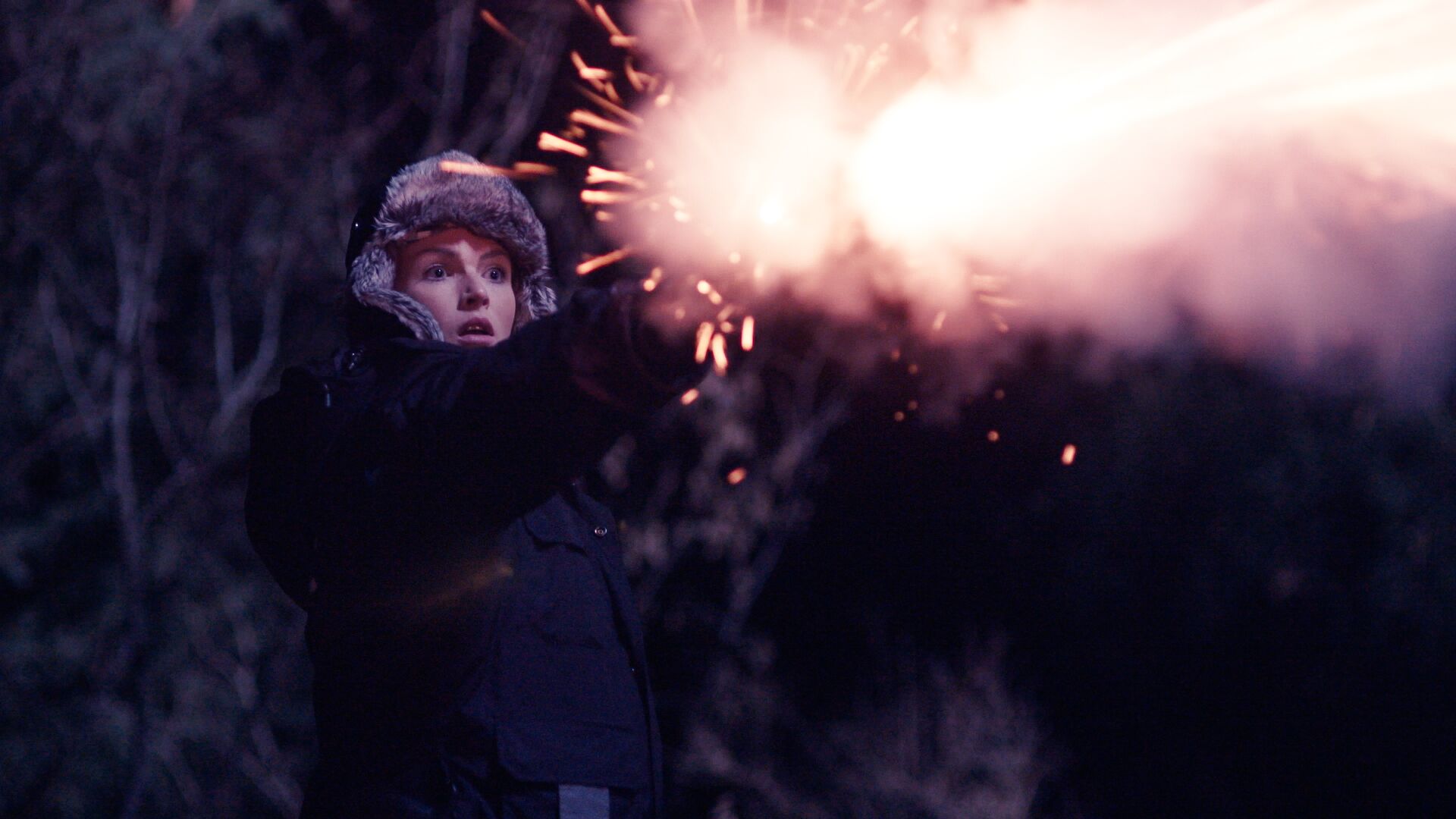 Overall, Deadsight is a missed opportunity. Adam Seybold and Liv Collins lead the cast in a world of zombies. The concept is strong in theory, just not the greatest in execution. However, I will say that fans of The Walking Dead should love this movie.