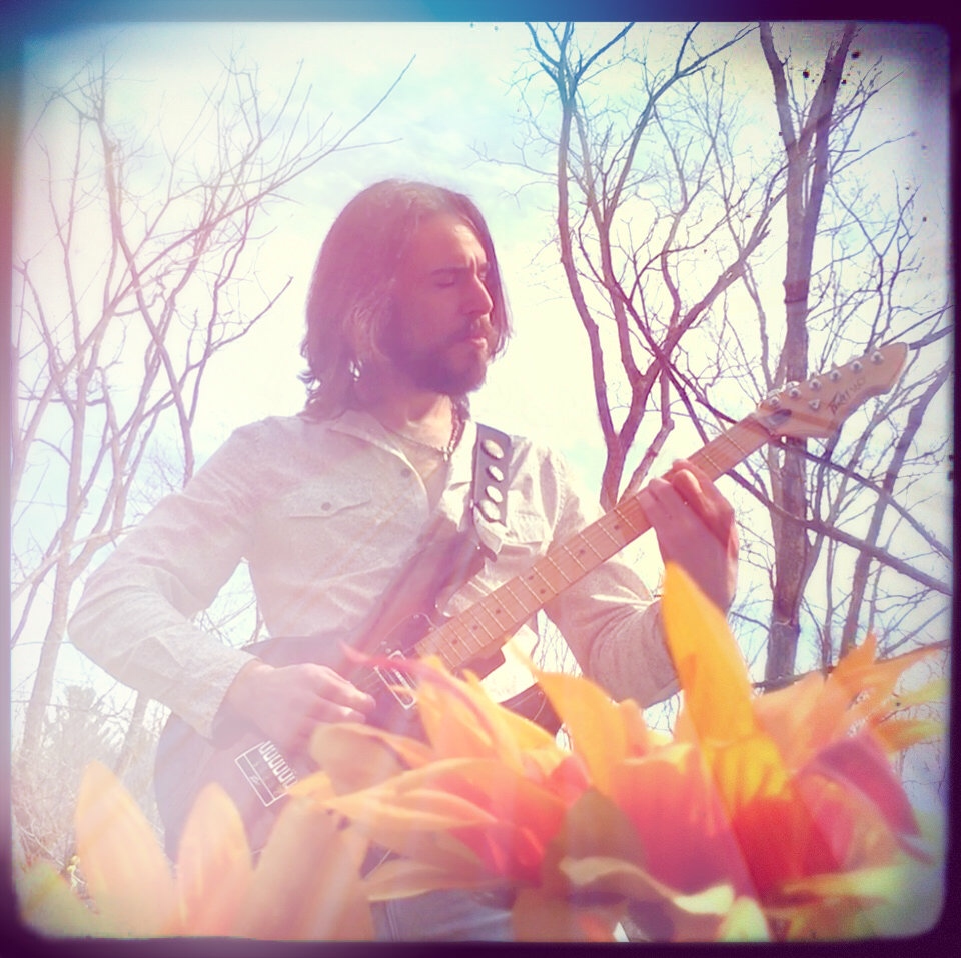 I know I have a good few classic rock aficionados that follow the site, so it feels only appropriate to plug NJ’s great Aura Blaze on this New Music Monday. The brainchild of Central NJ’s Rhodes Rachel, Aura Blaze is just what the doctor ordered for a change of pace to the stale radio rock and pop that dominates the airwaves these days. Harkening back to a variety of great classic influences ranging from The Doors and Pink Floyd to The Beatles and Herman’s Hermits, Aura Blaze can get psychedelic in one moments and present pure 60s pop rock the next.

Today’s SoundByte, the title track of their new LP The Sparkling Black, channels Jim Morrison’s croon and Ray Manzarek‘s keys, while treading into the psychedelic playground of bands like Hawkwind or Jefferson Airplane. Fans of psych rock will really appreciate this one, while the average classic rock listener will easily latch on to. This classic sound filters through a modern sound production that turns the whole experience up a few notches, as well. In short, this is a great way to start off your week, whether you fancy yourself a fan of classic rock radio or are looking for something a bit different.

Listen to the track below, then head to their website or their Facebook and support Aura Blaze, an independent band with a unique sound that harkens back to the classics while sounding fresh and exciting.