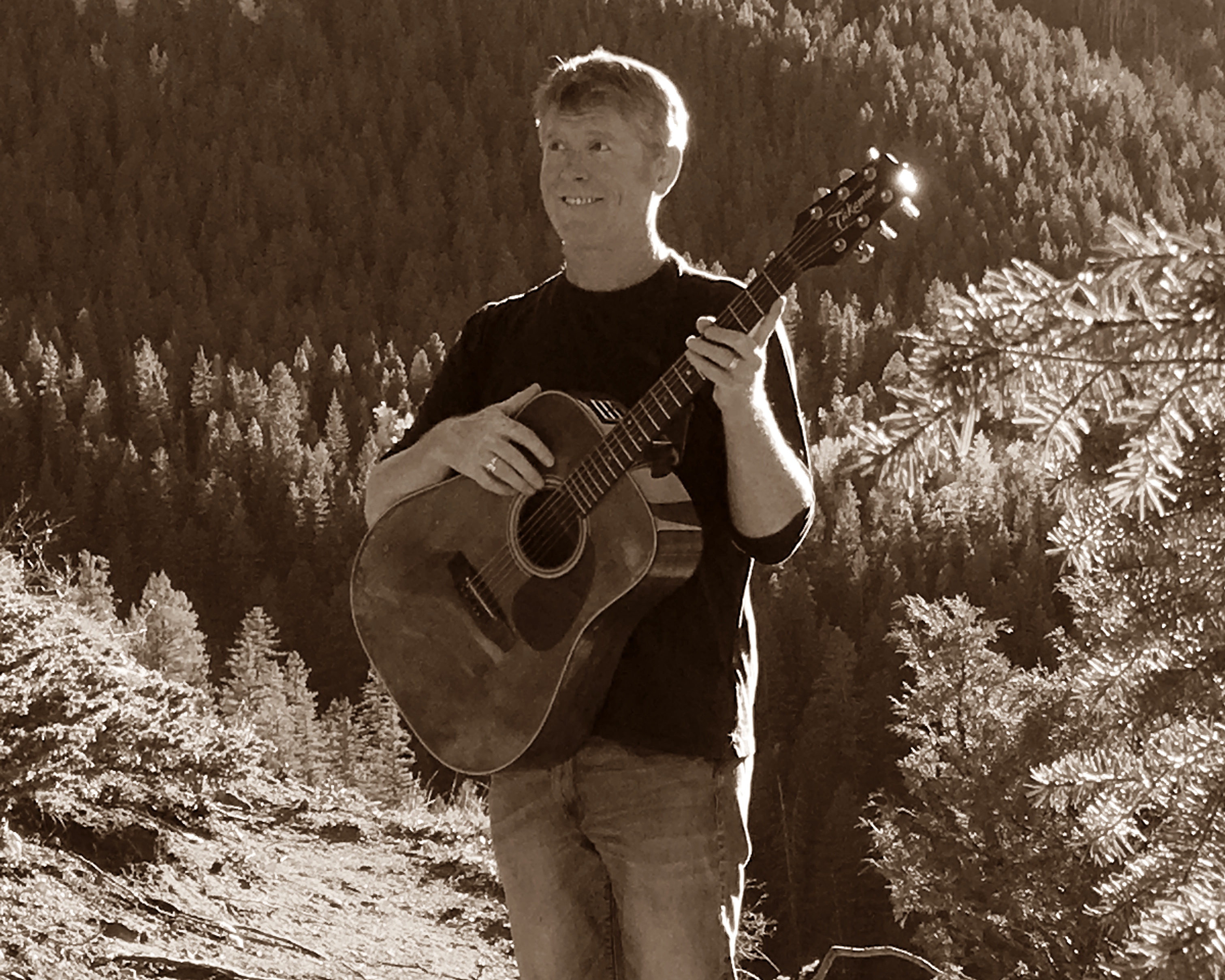 From the first time through Kevin West’s Story of My Life, I was reminded of 90s alt-rock by way of alt-country band Dada, know to most for their minor hit “Dizz Knee Land”. West has a similar vibe – which is to say, West’s music seems equally influenced by outlaw country, southern rock, modern jazz, and alternative pioneers like Frank Black. While West may bit a bit more down home country in his sound that Dada, the aesthetic feels similar. Fans of other alt-country artists like Ryan Adams will find a lot to love in West’s music, but so will fans of everything from more traditional country music to blues rock to funky jazz.

The EP’s more rock oriented tunes are front loaded and the final track shows off a jazz fusion sound that isn’t as evident in the earlier tracks. In between these bookends are slower country inspired pop ballads that would feel equally at home on pop radio, the country music station, and college indie rock shows. If you hear a little bit of Bruce Springsteen influence in there, don’t be too surprised – West was brown and raised in NJ, like myself.

For this music aficionado, it’s West’s final track on the EP that really feels like his bread and butter. Sure, it’s the most unique and different in sound from the rest of the EP, but his obvious jazz training can’t help but find it’s wait front and center on the closing track. “Not for Nothin” is a pitch perfect jazz rock tune that showcases incredible musicianship and equally incredible arrangement, proving that jazz rock greats like Chicago have nothing on West. In fact, the track now resides right between a groovy Chuck Mangione tune and one of my fave Herb Alpert tracks on my favorite jazz playlist.