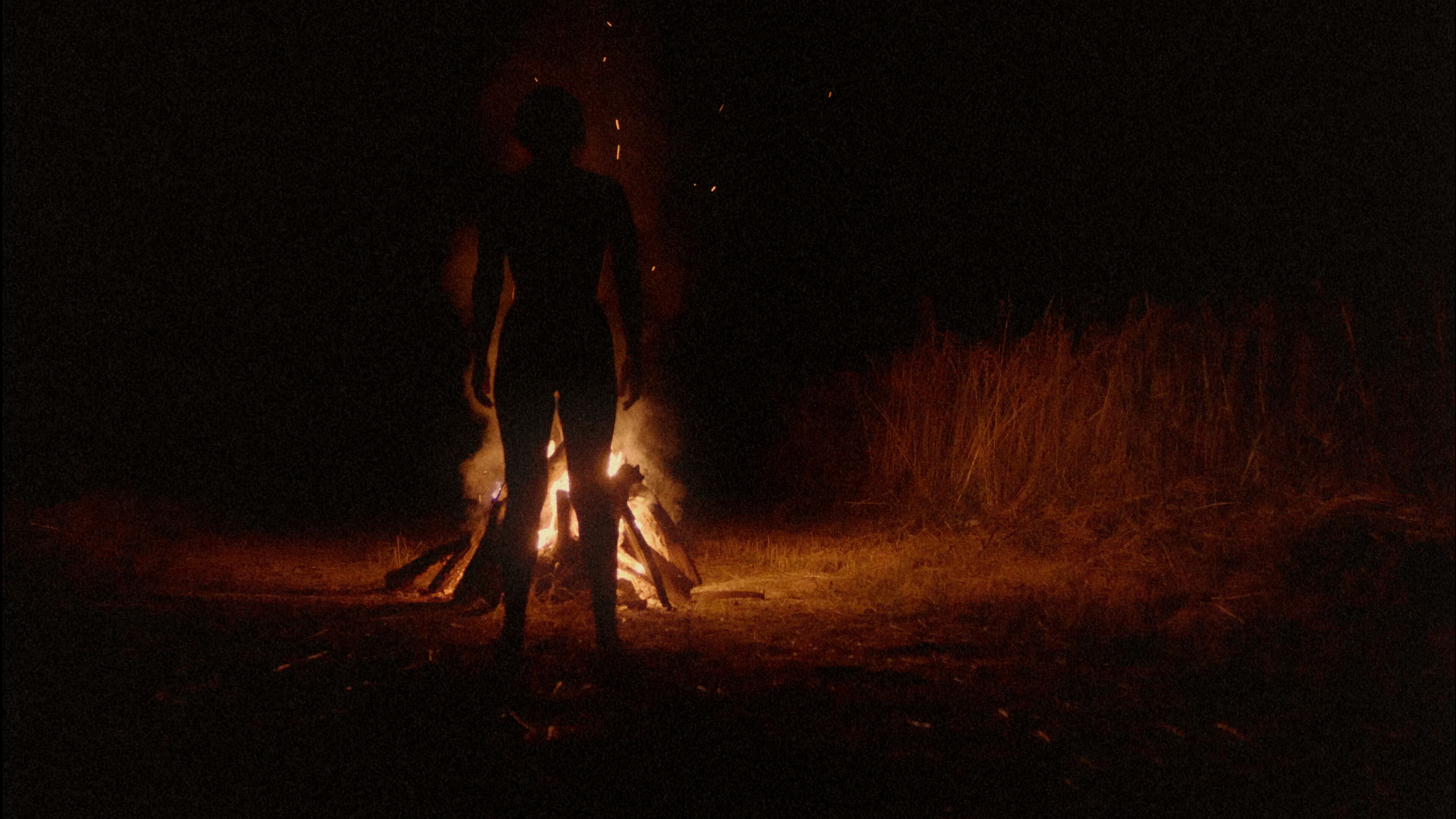 Chad Crawford Kinkle, the writer and director of the 2013 indie horror darling Jug Face, is back with his sophomore effort – a creative, ambitious, and clearly personal horror film called Dementer. Building this project around his sister Stephanie – who has Down Syndrome and plays one of the lead roles in the film – it’s clear that Kinkle is determined to give a voice to an underrepresented group through a truly well made and truly creepy genre property.

The film focuses on Katie (Jug Face‘s Katie Groshong), a young woman trying to do something good with her life after fleeing a cult. When she begins to care for a group of developmentally disabled adults, one young woman named Stephanie (Stephanie Kinkle) becomes Katie’s focal point when she begins to fear that “devils” are after Stephanie. As Katie’s past and present collide, no one seems to believe or trust her. Yet, the evil lurks and threatens to pounce once and for all. 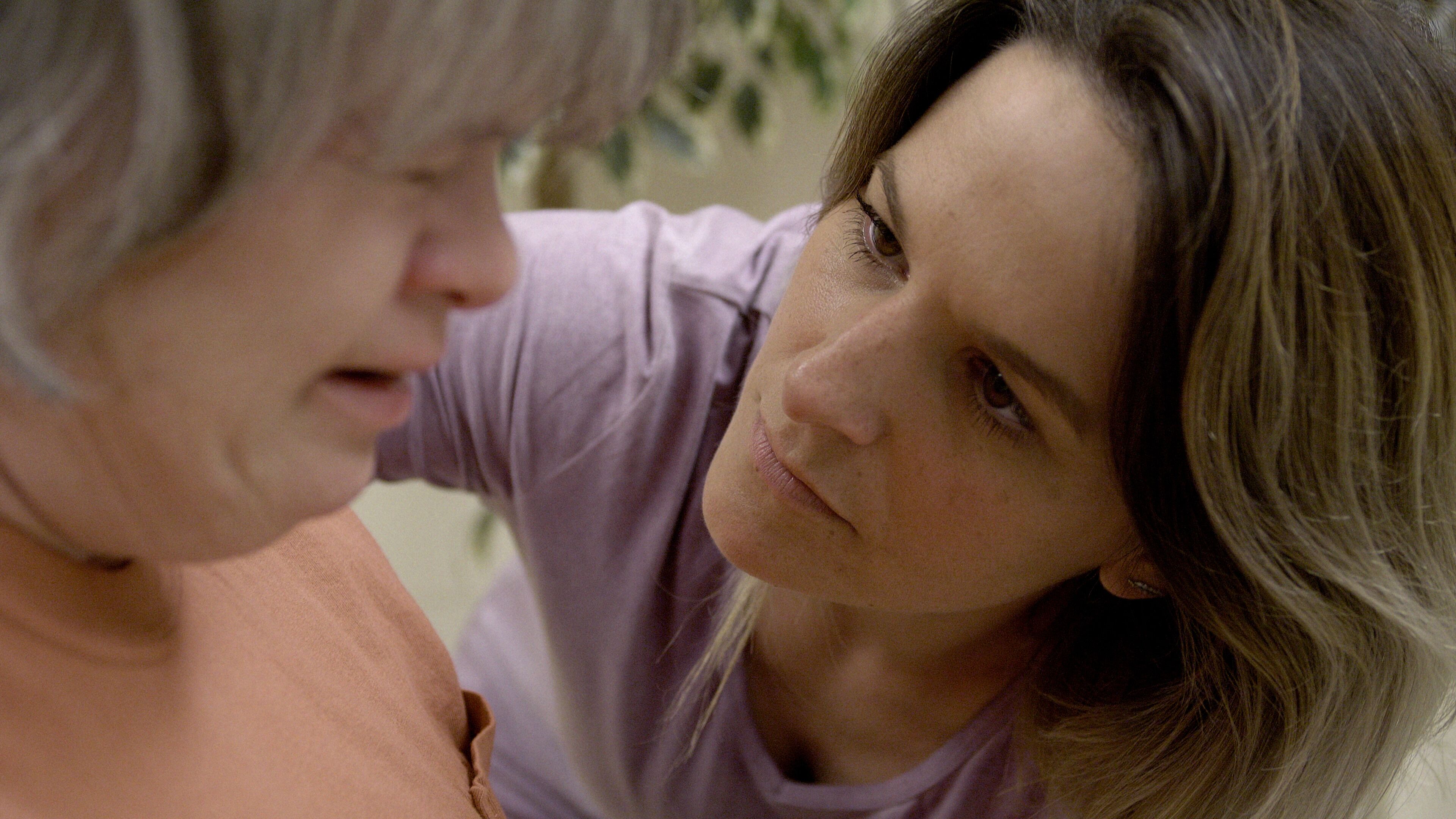 The film is effective in its use of an ever growing sense of dread. Katie’s visions and nightmares work in conjunction with the story surrounding Stephanie as convincing evidence to the viewer that dangerous forces may certainly be at play. As we watch things begin to play out in frightening ways, those surrounding Katie and Stephanie aren’t privy to what seems to be going on.

From start to finish, this film – though paced in a slower, more deliberate manner – is captivating. Groshong and Kinkle are especially strong as the leads, with their scenes together being real highlights of the film. Dementer works so well because of the relatable characters and emotions at its core, which is a credit to the writing, direction, and acting. As an intimate low budget thriller, the film does everything it should and more. Dementer is one of the most interesting genre films of 2019 and something unlike anything else you’ll see this year.