I want to be nice about this show and I don’t enjoy spending my time bitching about stuff. If you look at my reviews over time you will see that I try to focus heavily on the positive side of things. Usually when I hate something I just ignore them and move on, but I have decided to stick with my weekly program of reviewing every episode of Creepshow. While the episodes have been all over the place (on quality), this is the first episode that I fat-out didn’t like. When I say that I didn’t like it, that means that one half was pretty good and there was one that I hated. Let’s get the negative out of the way first… 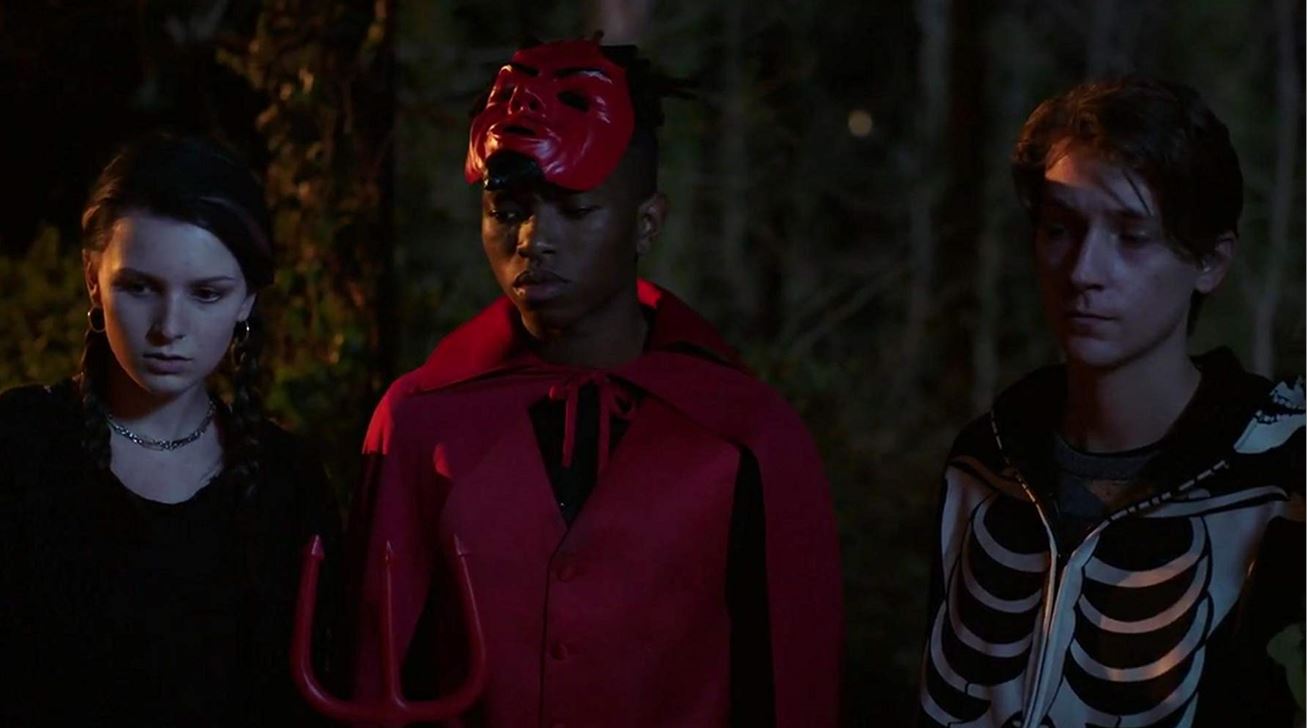 This vignette takes us to our first Halloween setting and I was fucking excited. I knew that you have to bring the heat with an episode based on this hallowed holiday for horror fans… and Creepshow decided otherwise. This is the first real failure in this series and I will tell you why, its because its completely boring. Its droll pacing makes the 20 minutes feel like an eternity, having more in common with an episode of Are You Afraid of the Dark than with a segment of Creepshow. We follow a group of teen trick-or-treaters as they cause fear and terror among the adults. They don’t explain or show anything, just dull details being slowly dolled out with each stop. The script feels like it was written faster and with less care than this review, so even if these folks could act we wouldn’t know. By the time we find out whats happening we are so bored that all the CGI fire in the world won’t get us back. 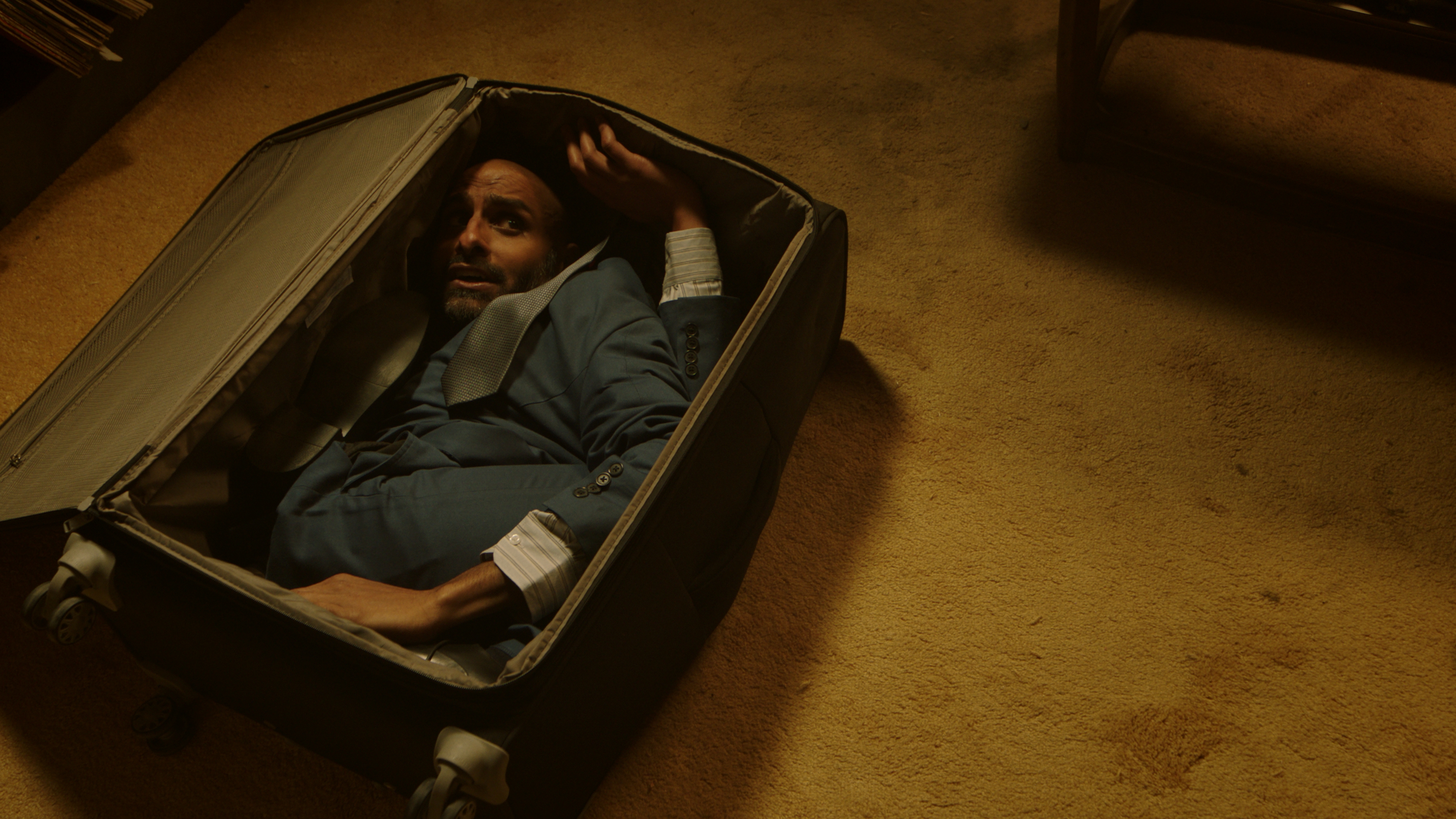 “Man in the Suitcase”

Thank god we followed up the boring “All Hallows Eve” with this one because it injects all the fun and creepiness that we expect in a show like Creepshow. This is a playful take on the genie myth, making him a man in a suitcase that everytime he feels pain gold coins pour out of his mouth. This gives our protagonists a decision to make, do you help him escape or do you hurt him until hes rich? This is how you do a short form story, put regular people into an extraordinary circumstances and see what they do. As simple as this premise is, it shines in its simplicity. It’s violent, fun, and quickly paced, leaving you satisfied and ready for more. A lot more does happen, but I don’t want to give it all away and you deserve something for sitting through “All Hallows Eve”

See you folks next week!