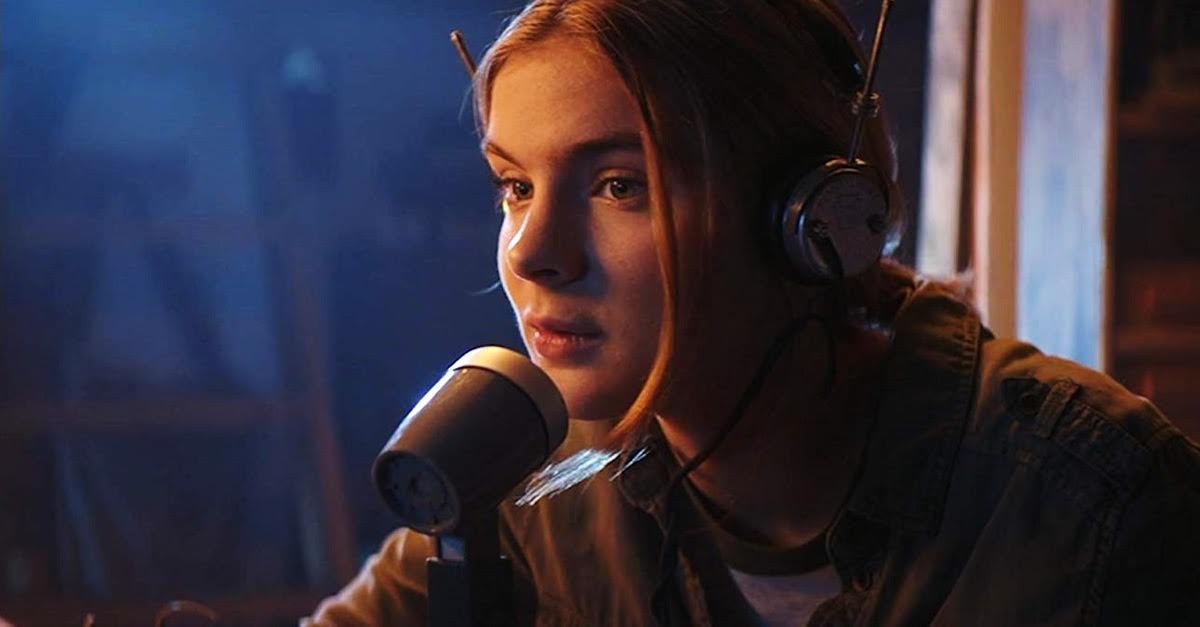 EMP. Electromagnetic pulse: a natural or man-made occurrence which involves a concentrated burst of electromagnetic energy that can have the ability to shut down all electronically driven devices, vehicles, lights etc. within a certain distance. We typically hear of EMP discussed in terms of warfare use, being utilized to shut down the opposing force’s communication systems, helicopters or military vehicles. However, what if an EMP emitted was capable of wiping out all electronic ability across a large swath of land, perhaps the size of either coast of the U.S or even the entire country? The mere thought of this doomsday scenario brings unease and chills down my spine. What if everything that humanity has come to trust and rely on suddenly becomes useless and obsolete. No phone, no video games, just the wide-open country viciously shoved back around 200 years to a time long forgotten. This situation has been explored in the cinematic realm in various forms over the years, with one example springing to mind immediately – the ending of John Carpenter’s return of Snake Plissken vehicle Escape from L.A, as our one-eyed hero effectively sent the oppressive U.S government into pitch darkness with a handheld device that controlled an EMP satellite in space. Even with the playful macho nature of the Escape from L.A ending, the knowledge that the entire country now enveloped in darkness still gave me chills. Now comes along a new thriller beckoning the question, how far would you go to protect your family during a catastrophic event? Enter Radioflash, a new thriller from IFC Films and writer-director Ben McPherson. Can Radioflash take the terrifying vision of a entire coast of the US suddenly devoid of power and deliver a nail-biting thriller that takes full advantage of this setup, or does it end up missing the mark and wasting a chance at eliciting the tension that can be squeezed from this material?

Reese (Brighton Sharbino) has a love for virtual reality role playing and is an all-around geek in the tech realm. However, all that she knows and loves suddenly comes crashing down, as an unexplained event that results in an electromagnetic pulse cuts off all power, water, and communication to the entire western United States. As panic begins to sweep the cities across the coast, Reese and her father (Dominic Monaghan) set out on a journey in search of safety, which will ultimately reside in middle of the treacherous mountains of the Pacific Northwest, where her grandfather (Will Patton), a paranoid doomsday preparer who is seeing his theories coming to fruition, currently resides. Can Reese and her father make it to safety and reunite her familial unit, or will the true unhinged nature of man that is lurking around every dark corner end their journey prematurely?

Radioflash is a movie that doesn’t waste a minute to get its central premise going. Within the first 10 minutes, we learn that Reese (Brighton Sharbino) is a virtual reality nut, evident by her trying to maneuver through a slick VR escape room that involves a sealed room with multiple old rotary phones and a toilet on the ceiling, trying to piece together the clues and escape before it floods. As she arrives home at night to have a burger dinner with her father Chris (Dominic Monaghan), the power across the west coast goes dark. I admired that the film jumped right into the central event that will dictate the movie, as I was initially afraid it might end up being a slow build to the electrical shortage. Radioflash is a movie that followed an up/down/up approach, and the down part of the film ended up being slightly detrimental to the overall viewing experience. After the hectic and effective opening, the movie slides into a more relaxed and glacial pace as we follow Reese and Chris on their journey out of the city and into the country. After that solid opening 10 minutes, this lackadaisical approach over the next 40 minutes started to drag the tension and energy out of the scenario that these two were involved in. After a major story beat occurs around the halfway point that leaves Reese to traverse the mountains and forests on her own, the movie once again picks up full steam. The final third of the movie revolves around Reese’s imprisonment in a graveyard of cars and garbage, inhabited by the matriarchal Maw (Fionnula Finnegan), son Bill (Michael Filipowich) and young grandson Quinn (Kyle Colin). After having the movie lean into the natural beauty of the Pacific Northwest with ample blues, grays and greens, we are suddenly thrown into this Texas Chainsaw Massacre inspired location, which is layered with various shades of browns and rust colors. This ultimately ends up completely changing the tone of the film for the better. The journey through most of the movie didn’t feel rather dangerous or deadly as the catastrophic event that occurred hinted at, but this sequence really lays into the fear of being isolated from society and the common aspects of everyday life we take for granted. If there is one complaint to be had, it’s that they could have gone even further in this sequence. It always felt like it wanted to hint that Maw, Bill and Quinn were cannibals or something more sinister, but it never seemed to fully commit all the way to any specific direction. Nevertheless, the scene overall is still excellent and delivers the tension and cold sweats that it was meant to exhibit. One scene involving Reese in a large sack, tied in a tree, and a bear threatening and biting below is one example of tension you can cut with a knife. 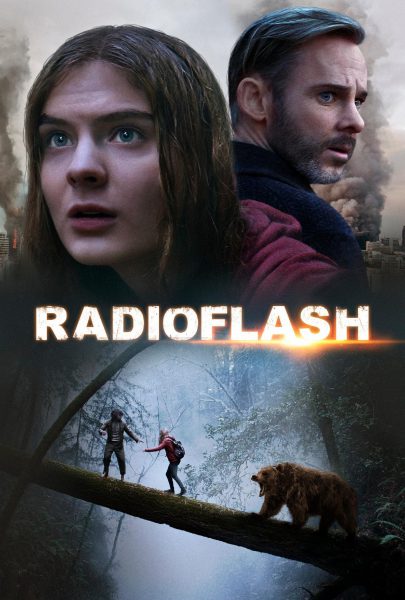 Performances are a bright spot overall. Brighton Sharbino is charismatic and effective as the capable and resilient Reese. Brighton is essentially on screen for every minute of the movie and it rests on her shoulders to carry the emotional load of this movie, and she does the job admirably. Dominic Monaghan is serviceable as the father, Chris, but his range of emotions and acting chops overall seem to lack when compared to the more established character actors in this piece. Fionnula Finnegan and Michael Filipowich and super creepy and effective as the forest dwelling Maw and Bill. Maw is an unsettling character despite her generally upbeat demeanor with some foreboding dialogue laced in with her offerings of iced tea. Bill is essentially Leatherface without the chainsaw and flesh masks. He is a silent son who hunts down anything that Maw tells him to, and he is a constant threat. Experience and class is brought to the movie by veteran character actor Will Patton, who plays Reese’s doomsday prepper grandfather Frank with a calm hand and assured presence. Even though his screen time is predominantly alone and always two steps behind the travels of his family, he is a welcome addition to the movie and levitates the entire show whenever he is on screen.

Despite the uneven middle section of the movie that threatens to derail the tension of the setup, Radioflash has a terrific opening and a tension-filled finale that ties the whole movie together very well and makes this flick worth a viewing. Strong performances from Brighton Sharbino and Will Patton do a great job of pulling you into the narrative and having great concern for their wellbeing, and that is extremely imperative in a movie narrative of this ilk. Writer/Director Ben McPherson knows how to shoot the Pacific Northwest to fully show how beautiful and lush this vast landscape is, utilizing various overhead camera sweeps, tight interior following shots through the woods and beautiful widescreen vista shots. He also knows how to create a scene or two of tension, which has me curious as to what his next endeavor will be. Radioflash is an example of a movie being 50% great and 50% average, but that great half of movie elevates this from being a forgettable adventure to a movie you should definitely give a shot. A world without electricity is a frightening proposition to say the least.