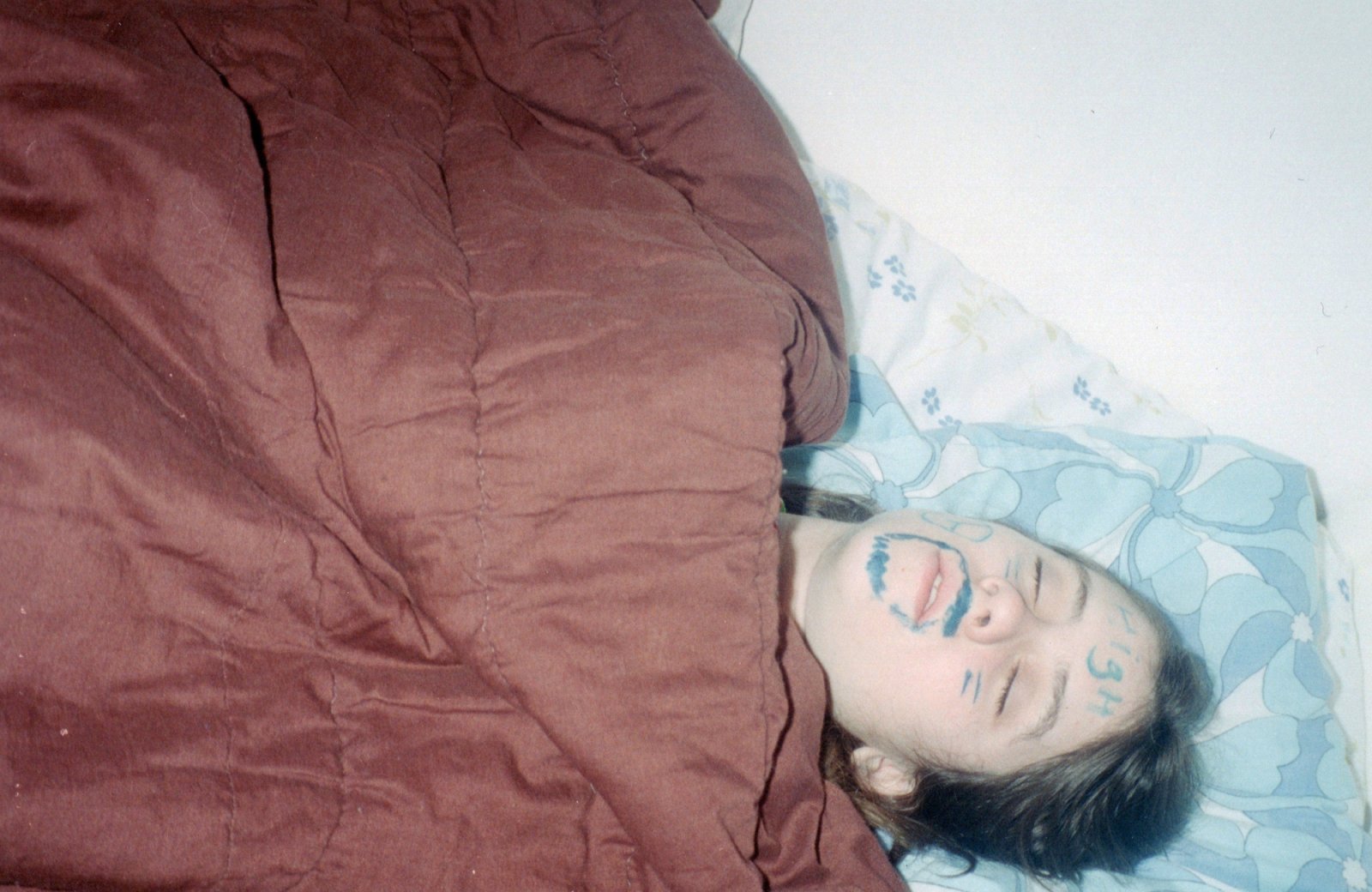 I guess this needs said, Tegan and Sara are lesbian twin sister rockstars from Canada. I told a few people I was reading the book and they didn’t know who I was talking about…vwhich surprised me cause such a large portion of my friends do…vor so I thought. Anyway, this review is about their book.

It was very exciting to hear they had penned a book. Musician books can be hit or miss between too real, too unreal or just too “cool, you’re famous…vguess people will pay to read what you say.” High School got me from the start. I mean the title doesn’t leave much to the imagination, but…vthey flesh it out quite nicely in the 350ish pages that fill the covers.

The format is interesting in that it changes between sisters from chapter-to-chapter. As they discuss their experience in high school in the midv90s, including their favorite bands like Nirvana and Green Day, their clothing choices (ohhh how miss those high water pants, flannels and chain wallets) and their general lifestyle of parties, friends, broken homes…it was like reading my adolescence.

However, it wasn’t exactly the same. As the intro blurb stated, they are lesbians and rockstars…vand it’s during the roughly four year period in this book they discovered, or admitted, these parts of themselves. 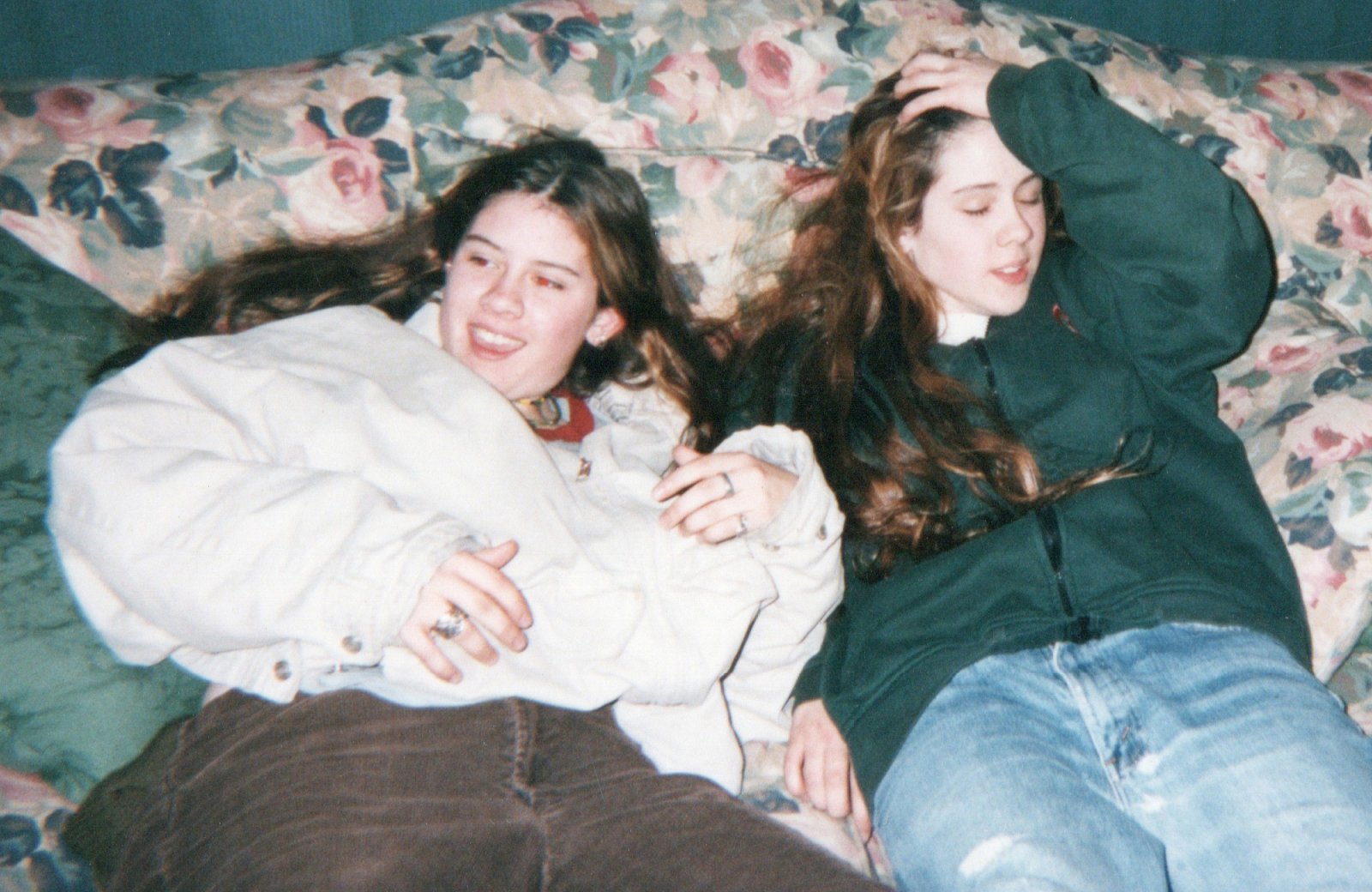 It was harrowing to read their struggle and confrontations as not just siblings, but twins, which always seems to produce a stronger push/pull than most other bonds. Then to have described the usual hormonal experimentation of youth that led to them truly exploring their feelings, their desire for love in the face of, what though not that long ago, was a very different time when it comes to homosexual relationships. And lastly, finding their passion for guitars and song writing and putting themselves fully on display with the strong lyrics and emotions that carry through their music to this day.

Not really sure what I was expecting from this book, bit definitely delivered… and then some.