This year, I had the privilege of attending the Buried Alive Film Festival in Atlanta, GA for the first time. I had heard so much about it, and the wonderful people involved with it, because my husband attended last year. I was not disappointed. Now that could have been because I was able to get away from the kids for a bit – ahhh, relaxation time. But in all seriousness, I thoroughly enjoyed every minute.

Truth be told I still find it perplexing why anyone would care what I thought about anything, so I am beyond grateful that The Farsighted Network would ask Dino and I to represent them at this festival. So, without further ado, here are my thoughts.

The venue, 7 Stages, was very easy to find and afforded plenty of space to mill around and get to know fellow film fans. Quite conveniently attached to Java Lords (coffee house and bar), you never lacked for your drink of choice.

Seating in the theater made it very comfortable to sit for longer periods and watch the plethora of shorts and feature films chosen for this festival. You could even sink deep enough in the seats so as to become invisible when you accidentally launch a coffee cup three rows forward and hit someone in the head. Yeah… I did that. Long story that I will save for the podcast. Suffice it to say that my cheeks are still red. 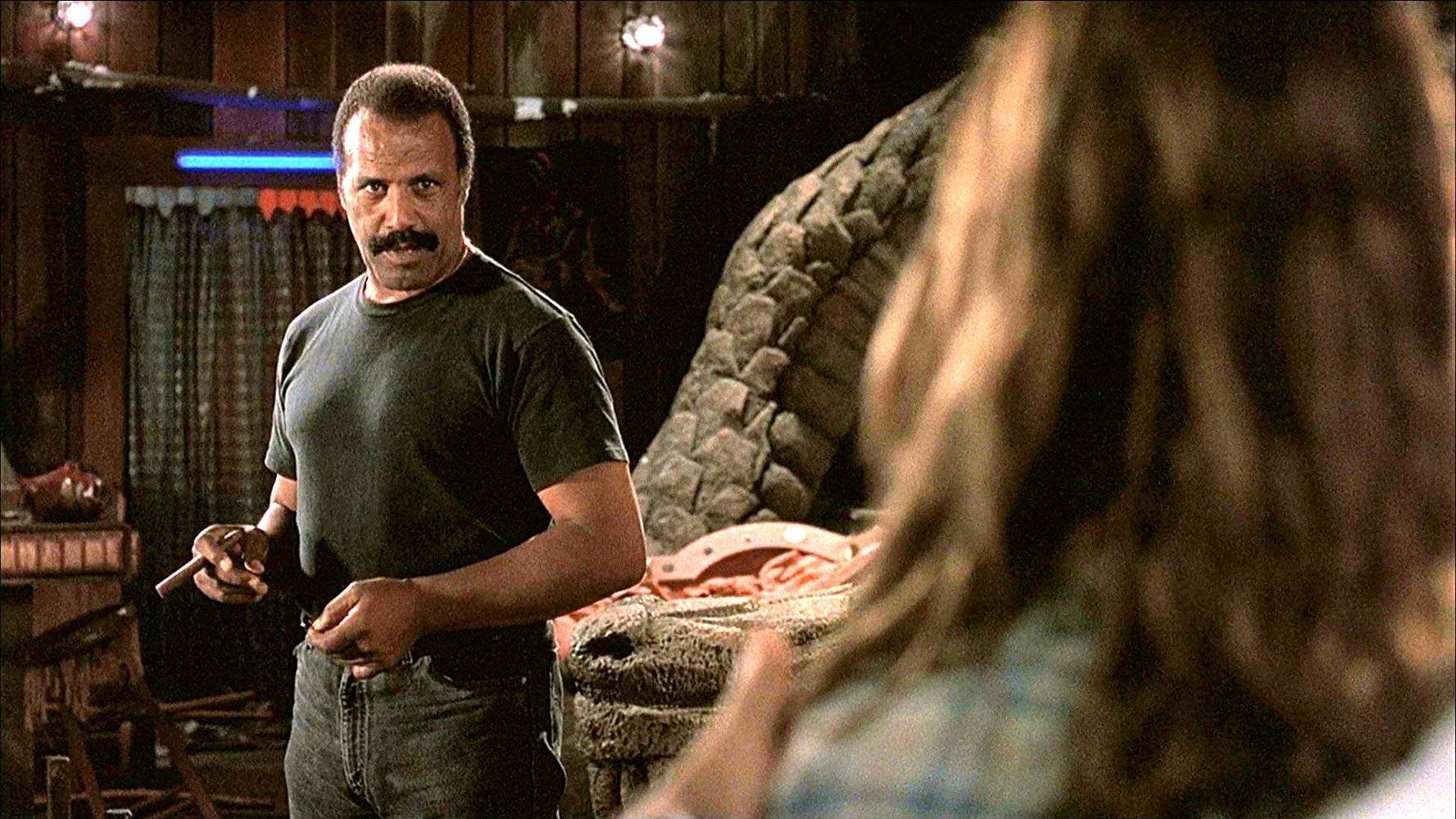 Unfortunately, we were not able to make it to the first two nights of shows; but did our best to watch as much as possible while we were there. On Friday night we were able to catch these features: VFW and The Call of Cthulhu – with an all new original soundtrack from Samadha.

VFW – a Fangoria production directed by Joe Begos – spoke to me on a deep level, being the daughter of a Purple Heart decorated Vietnam vet. The action from beginning to end will entertain the masses for sure; but in addition to that I found so many underlying messages to ponder.

Saturday afternoon we caught the “Who Said Digging Graves Wasn’t Fun!” block of shorts. While all of them were entertaining, the stand outs for me were O.I. (directed by N’cee van Heerden), One Last Meal (directed by Jill Gevargizian), and Playtime’s Over (directed by Tony Reames).

I enjoy when a film (no matter the length) makes me think, and these certainly did.

The highlight movie of the weekend for me though was The Wretched, directed by Brett Pierce and Drew Pierce. For me it hit the trifecta – beautiful cinematography, believable characters wonderfully portrayed, and a gripping story. Thankfully this film has been picked up by IFC Midnight and is looking at a late 2020 release. I will be watching this again.

We are only one week out from being at Buried Alive, and I am already working on our plans for next year. This is a must attend event for any horror fan. To hear more about the films and our overall experience at BAFF, check out the episode of Huuuh?Podcast.

As always, be decent to each other.