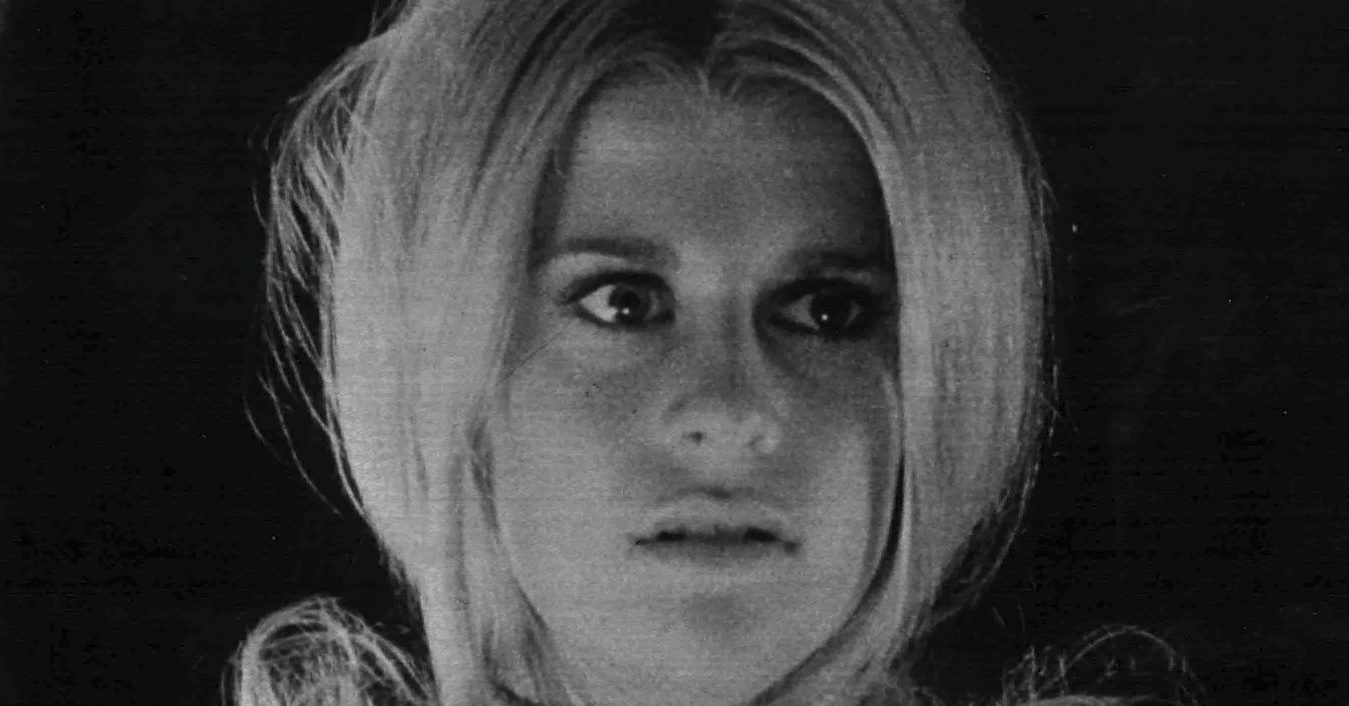 The film begins with a disclaimer: 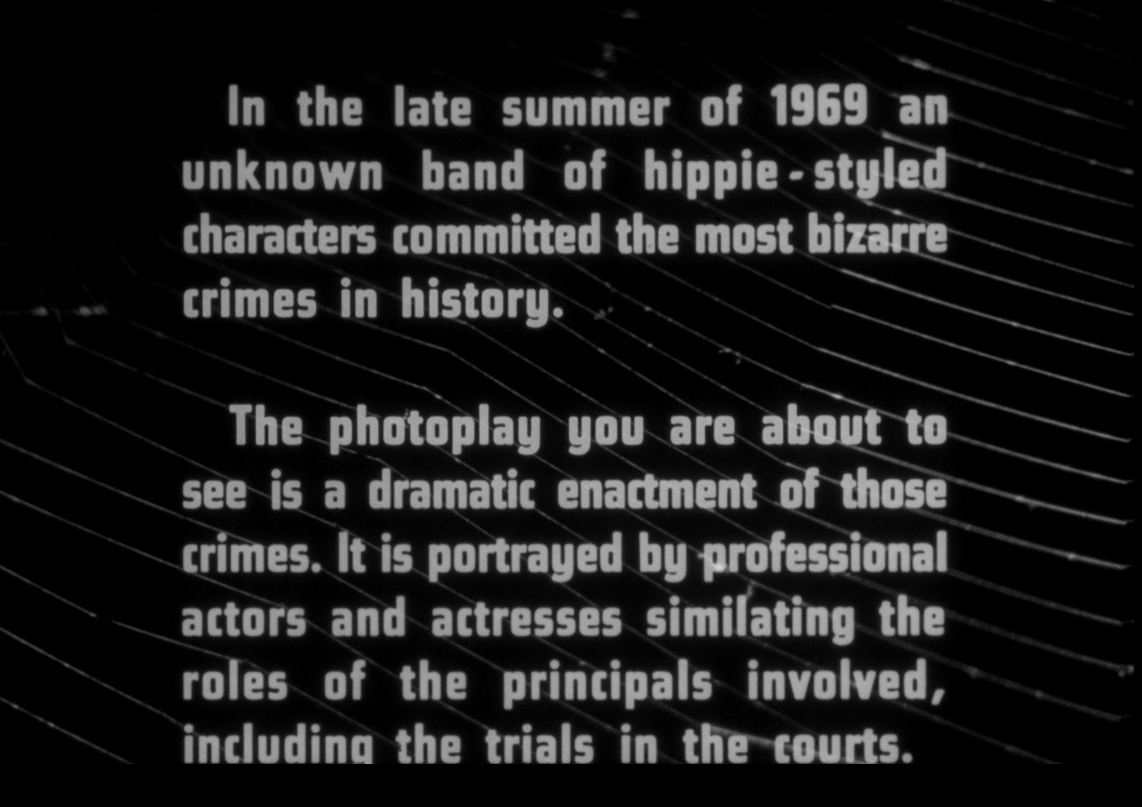 As it scrolls on it continues:

All information utilized in the preparation, writing and filming of this motion picture was obtained entirely from published articles…

Attempting to absolve themselves of any libel or slander, it continues on to indicate that no defamation or prejudice is intended. This is an intriguing way to begin a film that, in retrospect, is far less salacious than other depictions of the murders or even what we’ve learned of the actual story over the years. However, this film is one of the first depictions of those fateful events and were put to film very soon after they actually took place. In other words, this film is best watched considering that it was put together before all the facts were known and in a time where true crime wasn’t as in-depth as it is today.

The Other Side of Madness is not a documentary (despite what the IMDB summary suggests), but it feels much like one. An oddity that feels a bit dry and plays like reenactment footage in true crime documentaries more than it plays as a traditional drama or thriller, the film’s history and this particular release are far more interesting that watching the film itself. Again, it’s far better if watched in consideration of its time, place, and circumstances than just as a form of entertainment. 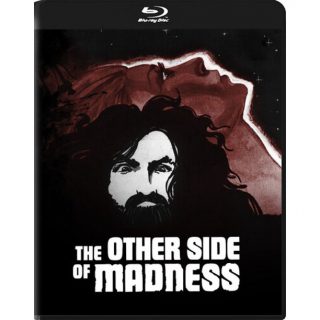 This isn’t to say that there aren’t entertaining moments, but the film’s place in history is what is most interesting. Moreover, The Film Detective’s remastering of the film and audio, coupled with strong special features and a CD of Manson’s original music. Those who hunt for previous editions or versions of this film will find a pretty difficult watch in terms of the actual look and sound of the film, the new scan and master are far from perfect but are a vast improvement on the quality, likely being the best possible version of this film that will ever be released. The special features include a fantastic interview with the film’s producer that really helps to frame exactly how interesting and important this film is.

While only hardcore true crime fans and Manson historians will find this to be a truly interesting and worthwhile find, it’s a must have for that crowd. You can head to The Film Detective’s website for info on where to buy a copy yourself or find it at your favorite retailer today.