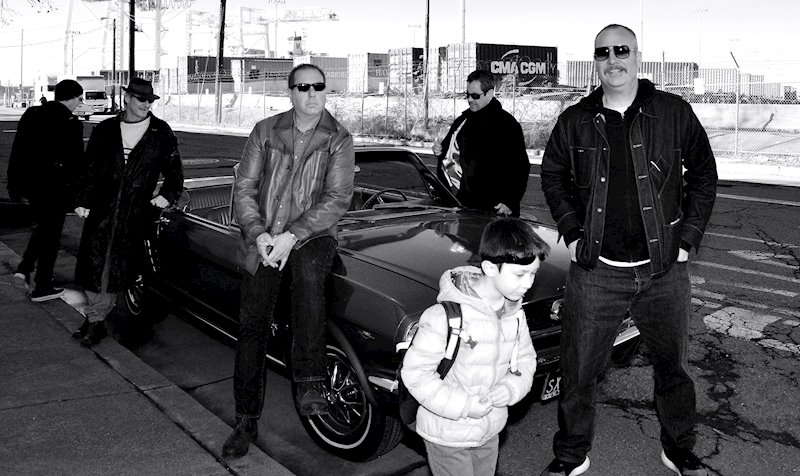 Thoughts & Prayers is a song for song covers album of the Louvin Brothers 1959 album Satan is Real from Oakland’s Idiot Grins. The reinterpretation takes the country/gospel classic and its earnestness seriously. Despite Idiot Grins being a group of very different men than the Louvin Brothers, their respect for this piece of Americana resonates from start to finish.

During these hyper-polarized times, it is pretty clear to me that I would not have very much in common with the Louvin Brothers of the 1940s or 1950s, or much of their audience. Despite this, there is something about the sincerity and earthiness of their music that cuts past all of that and reaches into my soul. I don’t believe we should ignore the painful lessons of our history while we strive for a more hopeful future. I think music is part of that history.

For today’s New Music Monday SoundByte, we present “There’s a Higher Power”, the second track from Thoughts & Prayers. It’s an upbeat, knee slappin’, country friend gospel tune with multi-part harmonies and a sing-along quality. Whether you dig on Jesus and God or just want a fun, upbeat way to kick off your day, give this gem a spin.

Check out the whole album at your favorite streaming service today or head on over to idiotgrins.com for more on the modern country outfit Idiot Grins.