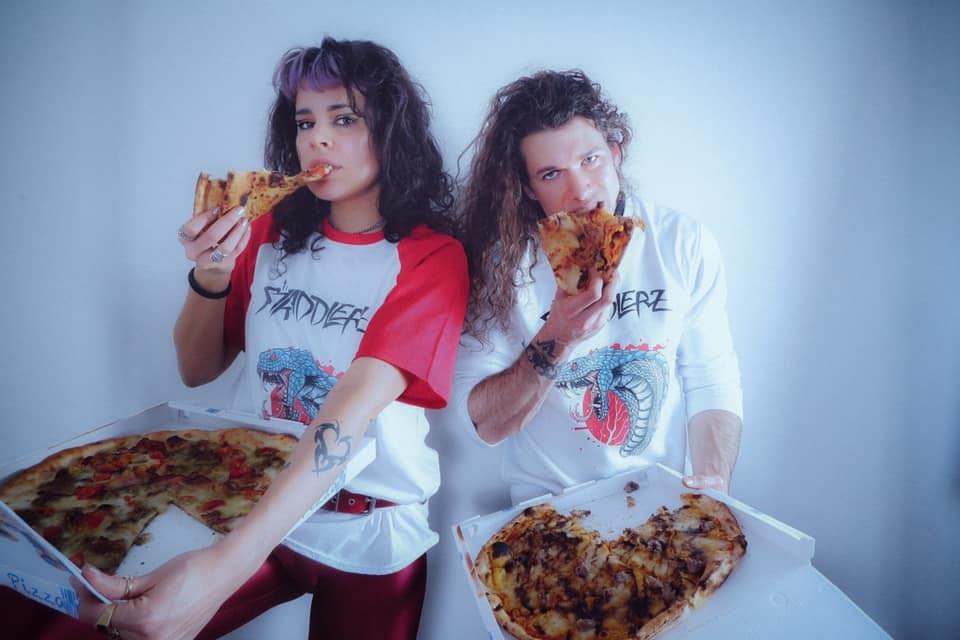 With the spirits of Joan Jett, Siouxsie Sioux, and Debby Harry flowing through her very being, Linda Filippin leads The Straddlerz down the “Streets of Love” in the Italian/Argentinian rock band’s debut single. With a musical backdrop that pulls from metal, punk, and blues rock, what we’re treated to with The Straddlerz is good ole raucous rock and/or roll with soaring female lead vocals. Loud, rowdy, and sexy… that’s the name of the game here.

The band’s debut album dropped in January, recorded during the pandemic with the band setting up camp together in Italy amidst the global insanity of the past year. The lead single, “Streets of Love” is a great place to start for anyone new to the band. The song evokes the punk rock raucous of CBGBs, while also feeling at home in the collections of metalheads and hard rockers. Metallic, melodic, and upbeat, the rocking track is representative of the band’s fresh and fun sound on their self-titled debut.

Check out more at thestraddlerz.com, Bandcamp, or on your favorite streaming music service today!