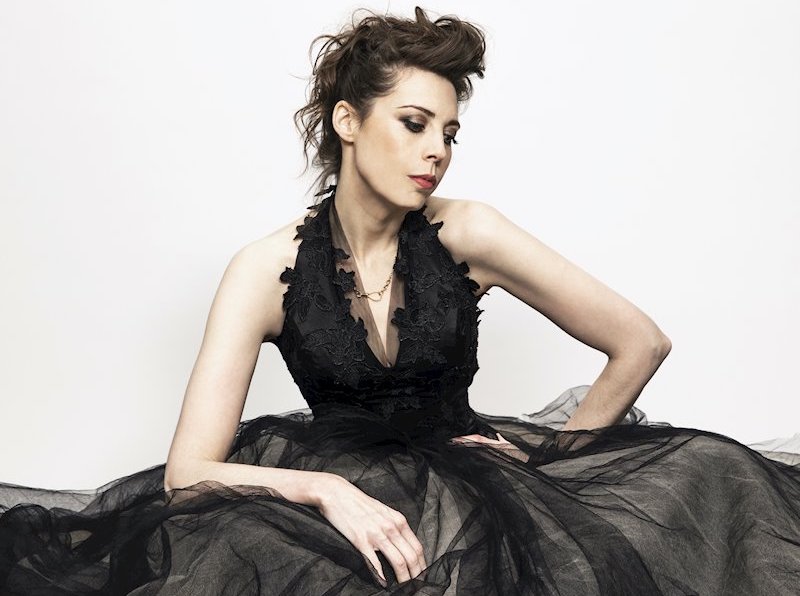 The closing track from Louise Aubrie forthcoming album, Antonio, is a real pop rock banger, as far as this music aficionado is concerned. While the album isn’t due out until the Fall, “Last” drops today, just in time for Memorial Day weekend. And, honestly, what’s better than a new infectious and danceable pop track to bump on your BBQ mix this weekend?

If you’re like me, the patriotic brew haha isn’t really your thing, but enjoying the outdoors with some good food, a pint or three, and some great tunes is a damn good way to spend the annual transition from Spring’s season of renewal into the real Summer fun. The song is a reflection and does refer to people we’ve all lost, so – perhaps – it could be thematically appropriate-ish… but there never needs to be a reason to listen to fun, infectious tunes. “Last” is definitely that.

The remarkably catchy and enjoyable songstress splits here time between New York and London, originally hailing from the latter but adopting the former as her home away from home. She self releases her music on her own label, Carrot Bone Records, and the new album is due out in October via that label on all the major platforms. The album is a truly “transatlantic” affair as she wrote it in New York, recorded the album back home in London, and sent it to Los Angeles or mixing and mastering. With a sound that distills the upbeat pop sensibilities of The Killers, the fresh edge of PJ Harvey, and the beautiful vocal styles of Rocking Horse Winner, fans of acts ranging from Metric to Annie to Blondie to The Pretenders will find a track here that they can truly sing their proverbial teeth into.

Watch the music video below and stalk her website (and this one) for more info and singles as the album looms: