Fans of shoegaze, garage rock, and the more psychedelic side of the grunge movement should rejoice today, as their new favorite band is here. While Drowning Effect isn’t necessarily a “new” band, I suspect many of us that aren’t from the Bay Area may not have heard them until today. Bassist and guitarist James Spadaro has likened the band’s sound to a musical representation of the “chase scene in Bullitt” and it’s hard to argue with him. As you can see and hear from the music video above of “The Reason” off of their previous album, it’s fair to harken back to the Steve McQueen classic when conjuring up a visual image of the band’s sound with their furious guitars, a driving beat, and a 60s/70s garage rock sensibility.

Their new album, Techniculture, really puts the band’s garage rock sound on full display – with a proto-punk vibe that feels not too dissimilar from The Stooges, MC5, or the New York Dolls. However, the 90s sensibilities of bands ranging from Stone Temple Pilots to Porno for Pyros are certainly present as well. It’s a sound that feels like it borrows from decades and decades of lo-fi rock excellence, like something that could truly fuel the resurgence of CBGB’s. It’s fair to say that fans of everything from Hendrix to Sonic Youth to Jane’s Addiction even to more modern acts like Arctic Monkeys are sure to find something about this band that they truly love. 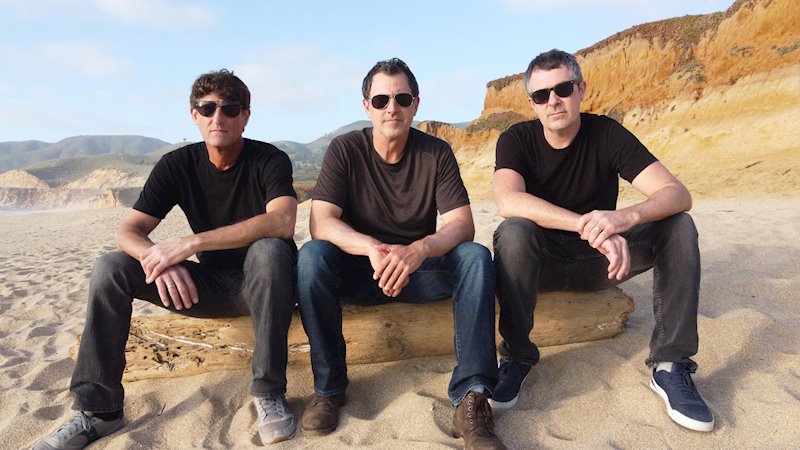 The ten track explosion pops off with “Bright Lights”, a great album opener, then continues to build on that vibe with one track after the next. Bassist James Spadaro was once quoted saying that the band’s music brings to mind the chase scene from Steve McQueen’s Bullitt and it’s hard to argue. From start to finish the album keeps their lo-fi garage rock at a fun, brisk pace with a great sing-a-long quality. Even the slower tracks like “You Come Running” still rip at a great pace. Somehow blending a moody rock edge, while always remaining fun and energetic, the album is a fantastic listen front to back.

Besides the opener, other standout tracks include “Gun”, “Real Thing”, and closing track “Rockskipper”.

Check the band out at drowningeffect.com, Facebook, and Spotify.