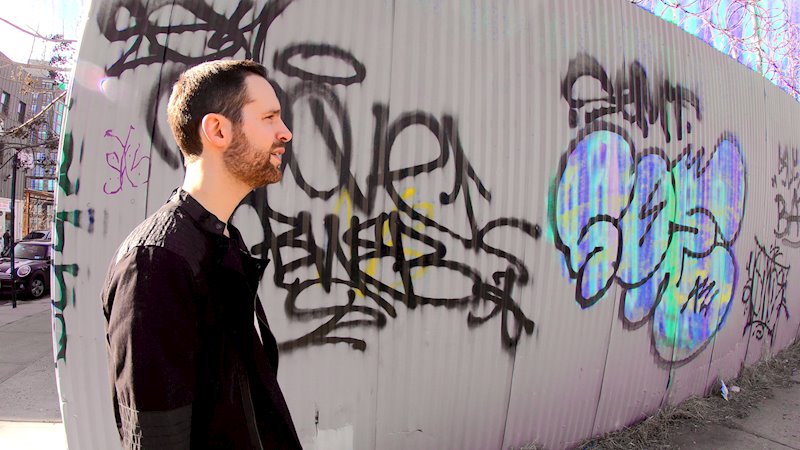 On a different side of the spectrum as our earlier SoundByte from today featuring an artist who used her voice to make every aspect of her album, Brooklyn’s Paul Feder odes most of his musical work on a computer… or – more specifically – a laptop, a synth, and an old beaten-up harmonizer. Of course, he does also have a fantastic physical voice that he pairs with the synthesized ones to create truly beautiful electronic music – so, it important we note that, as well.

Paul Feder’s newest release, Nightwatch, features a fantastic array of synthpop and electronica flavored tracks, including his single “Lose My Mind”, which is accomapnied by a fantastic music video (below). With visual artist Permian Strata beside him, Feder creates a unique music video rperesentation of his music, blending in unique visuals with a stroll through the city. The video is just the tip of the musical iceberg, though, as the entire release is available to stream on Spotify and Paul is already at work on a follow up release.

A perfect backdrop for those awful Monday work reports, a coffee break, or a much needed nap. Let Paul Feder’s “Lose My Mind” take you away.