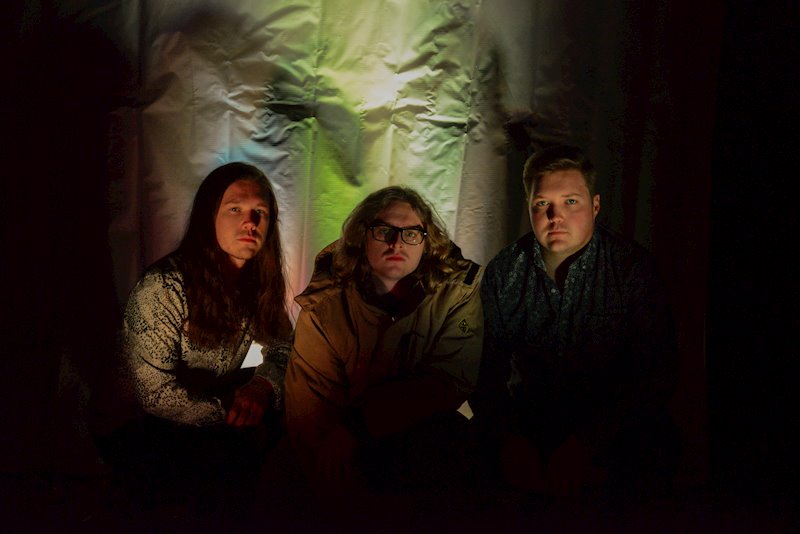 With their upcoming album Becoming Someone due out late next month, Swansgate has dropped the first single to give everyone just a taste of what’s to come. The Charlotte NC group boasts a fresh and singular sound that blends a variety of influences together to create something that hip-hop heads, alt-rockers, and various other weirdos and music nerds can all vibe to.

“Island of Lies” has as much in common with Kid Cudi’s sound and vibe as it does Radiohead, feels as nfluenced by The Flaming Lips as it does by Kayne West, and flows as much like Theophilus London as it does TV on the Radio… in other words, the sound is diverse, but honed. It’s hard to pigeonhole, but even harder to dislike. Fans of anyone mentioned above will undoubtedly love the track, which is just an appetizer for the album yet to come.

As one of the lucky ones able to same the entire album, this reviewer can assert that the single is a great representation of what’s in store. If you enjoy this track – and trust me, YOU DO – you’l enjoy the album – and trust me, YOU WILL. Come for the hip-hop beats and stay for the synthesizers and genre fusion… this electro-alt-jazz-dance-trip-pop-hop act is sure to impress even the most cynical music critics among us all.