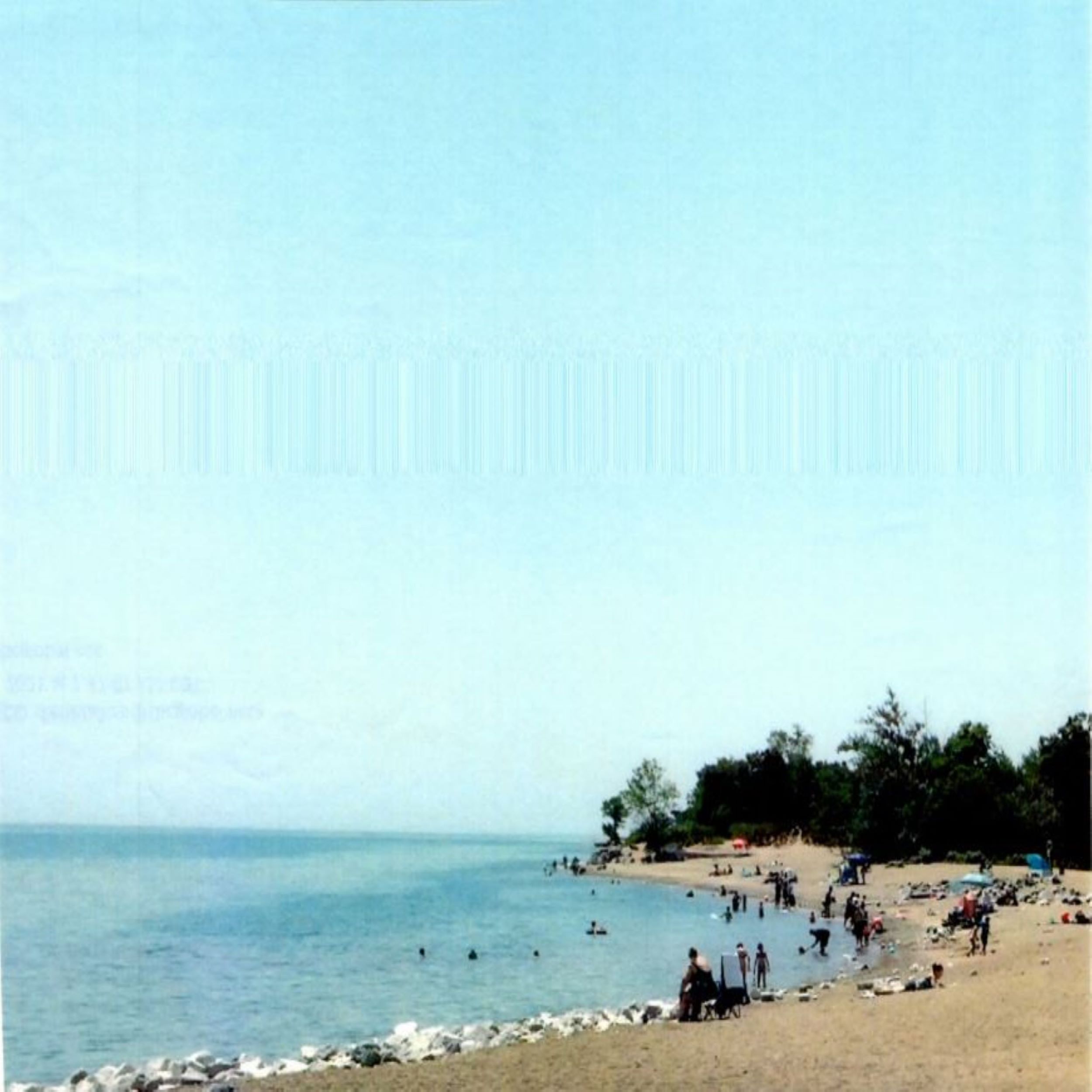 I hate modern country most of the time. I often answer the question “what kid of music do you listen to?” with the answer “everything but modern country”… but the indie world produces some exceptions. Stuff that many may call alt-country or Americana can sometimes cross my path and intrigue me, sometimes even impress me. While my eldest son i named Cash and, thus, I clearly don’t have ALL country music – modern country in the mainstream is nearly all unlistenable to me unless for goofy novelty.

Of course, just when I moan about how bad modern country is, it never fails that an independent artist that somehow occupies this space will jump into my earshot and remind me that there are those exceptions to the rule. Today’s example: The Sky Bleu Crew

The latest single from the Crew is called “Doll House” and is a slowed down folk country ballad with a whimsical feel, a nostalgic tone, and beautiful lead vocals. With a touch of country twang but none of that overproduced pop aesthetic of the modern mainstream country scene, the track is a reminder than even those of us who decry our distate for modern country can find a gem from time to time.

The song serves as an introduction to the band’s new drummer, who’s picture is feature on the above YouTube video. The video also includes all of the song’s lyrics, allowing you to sing along from the start. All in all, a nice introduction to the band and a nice reminder that good music exists in all corners of the musical spectrum… even modern country.