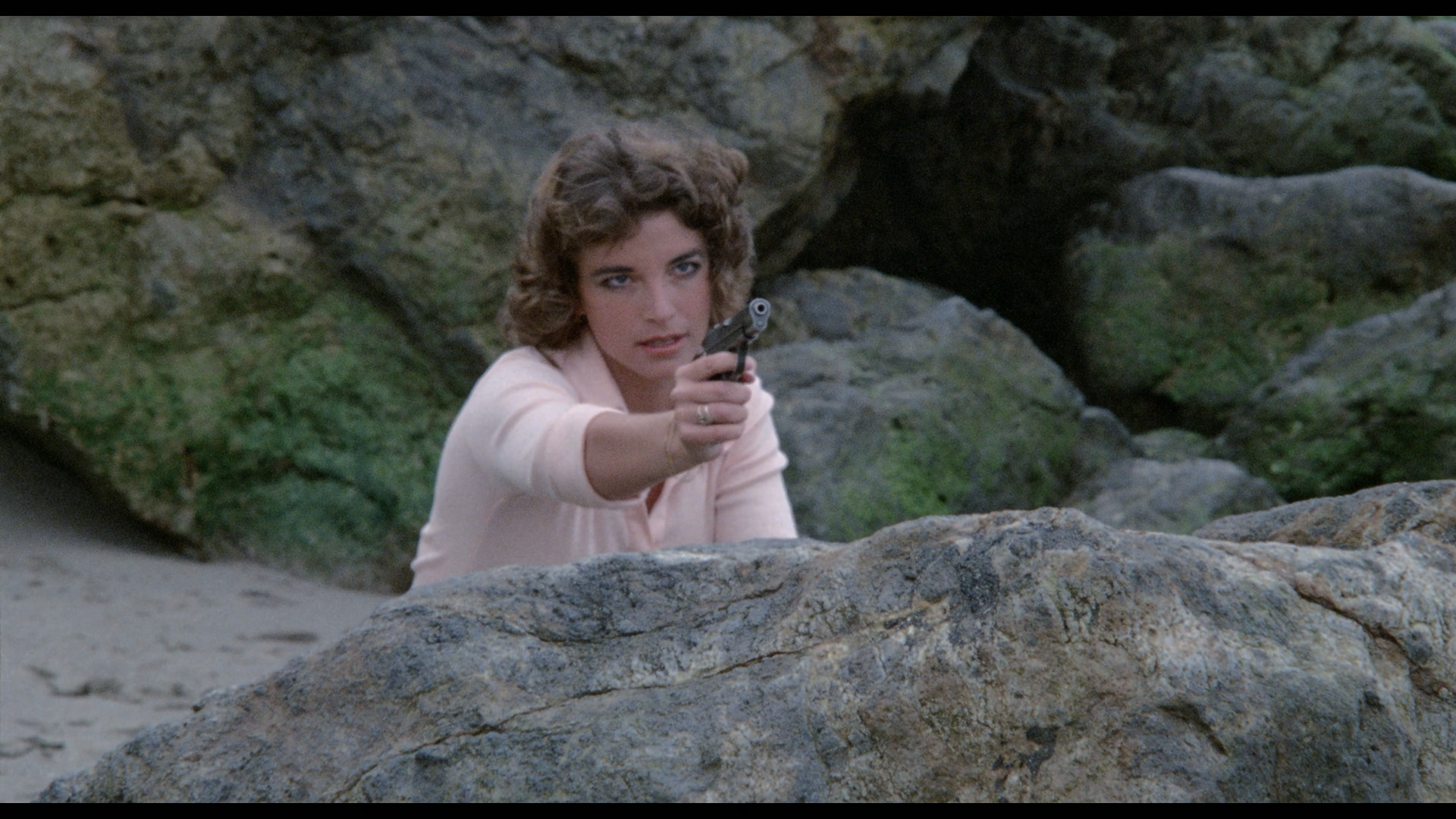 We’re back… with some support from our friends at Vinegar Syndrome and Cinapse! Please support them because they support us. Consider grabbing a copy of Nurse Sherri (which I think we noted as part of the July package, but is actually from June’s).

This week, we’re talking about a few of the films of Lawrence D. Foldes. We chat about Night Force, Don’t Go Near the Park, and (our favorite of the bunch) Malibu High. We also play some trailer clips, as per usual… and we throw in some musical help from The Dahmers, CHXPO (video below), Danger Mouse’s Grey Album, The Damned, and Knuckle Children featuring Mob Zombie (video also below).

Make sure you tune in next week… for LLOYD FUCKING KAUFMAN! 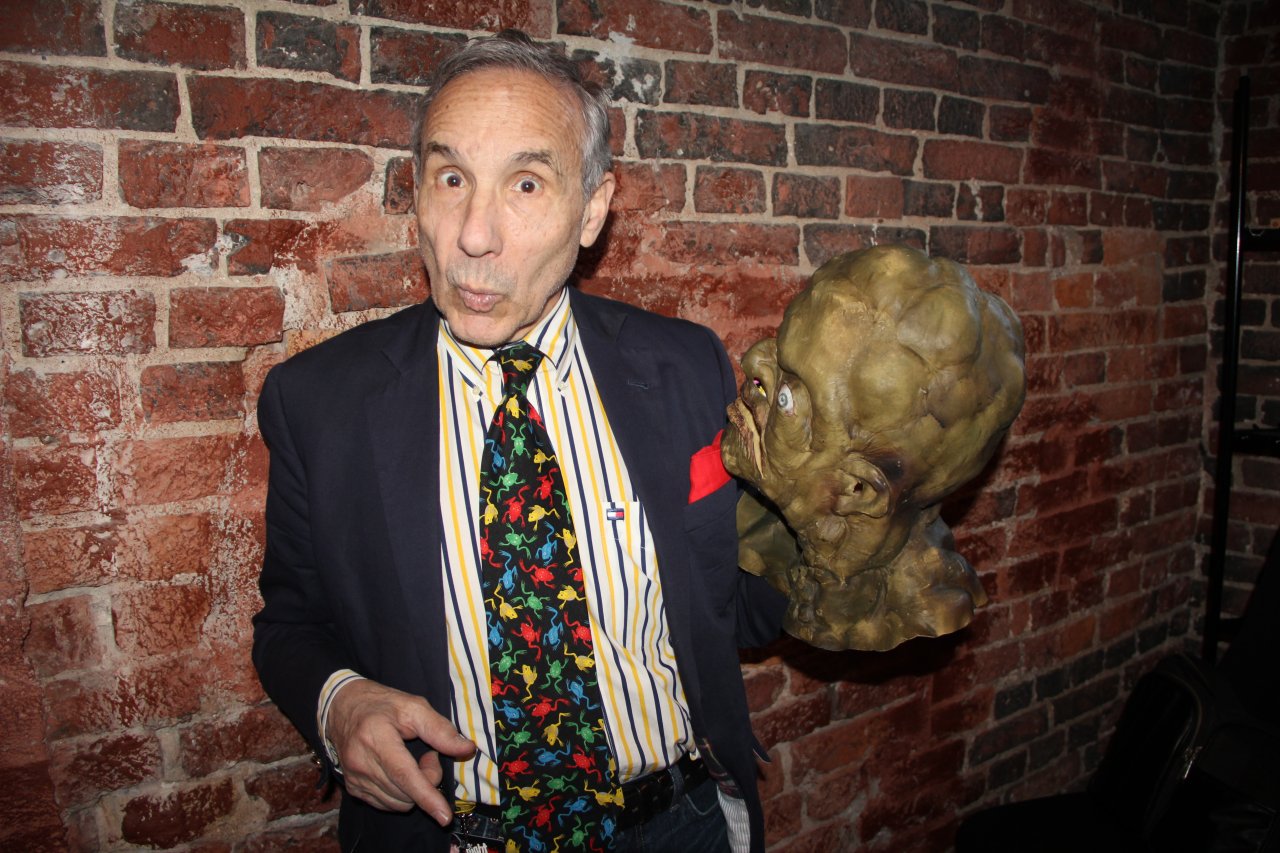 [Editor’s Note: Bear with us, we’re playing with technology still. This episode was recorded via Skype. The balance is better, but quality may be a touch less. It’s still clear, so we hope you dig it. Justin’s shitty laptop crashed, so it was the best option we had. We’re still working on the bet mix options, the best is yet to come… we promise. Feedback on the sound is surely appreciated, too.]