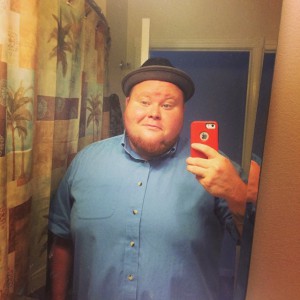 The story of frontman Luke Eccles’ journey from obscure-college-band to the success of Awaking Mercury’s third album Dear Benjamin is one of endurance. College band with humble beginnings tries to go for post-graduate success, self-produces a few albums, in-band conflicts intensify, band has a bad breakup and fades into obscurity. What followed the shattering of his previous band Dreaming Under Mercury was a tenacity found in indie rock’s greatest success stories.

Two albums and a few ex-bandmates later, Awaking Mercury’s sophomore LP Dear Benjamin shows off the lessons learned from Luke’s long road with polish, intensity, and soul not found in many bands of their stature, and it is sure to awaken some broader attention. From Eli’s face melting opening lead guitar riffs on “Slipping” to the hope-filled power anthem climax that is “Buried in Your Veins,” the album carries solidly from beginning to end.

The first single released from the album, “Picture of My Confusion” is an adaptation of an old Dreaming Under Mercury track injected with the soaring intensity of Eli’s leads, the energy of Dylan’s drumming and, of course, the maturity of Luke’s vocals. The song hits the mark with a single that grabs attention and holds it tight for three minutes and forty three seconds.

Luke’s vocals especially penetrate on two particular tracks: the post-hardcore hymn to the ghost of bad relationships that is “Sorry Never Left Your Lips” and ukulele ballad “Tightrope.” The latter, “Tightrope” is destined to be a hit with a sincerity and eerie resonance that keeps the song stuck in your head for days.

Dear Benjamin has heart from beginning to end because it flows from the deep pain and loss of dear friend and fellow music lover Benjamin Timothy Carr. Luke wrote the album just as the name suggests, a letter to dear Benjamin, “too young to die” as he says on the track “Raystown Lake.” The song tells the story of Ben’s death and has the haunting power to make anyone consider their mortality. 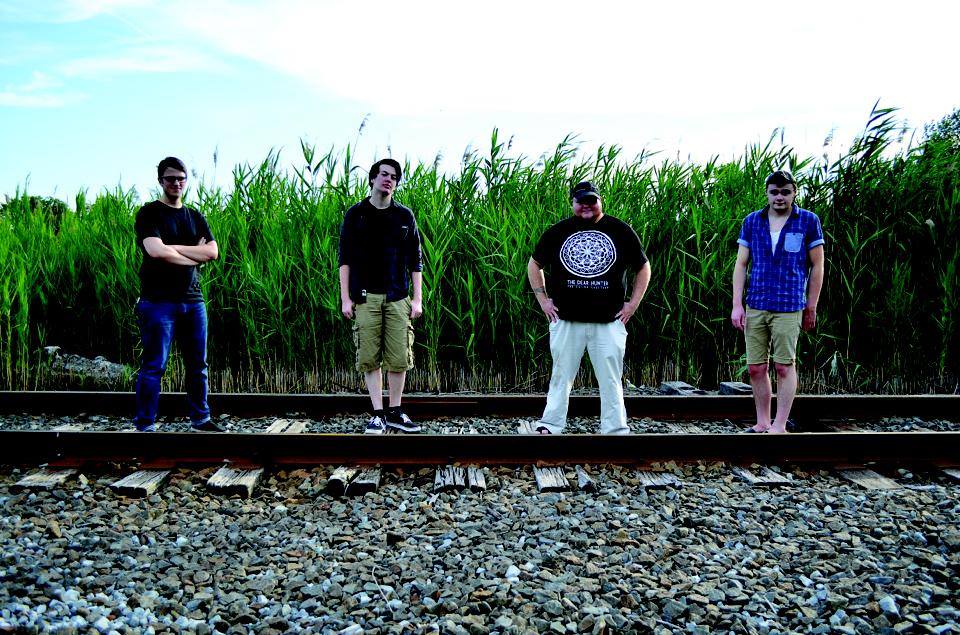 Dear Benjamin is sure to launch Awaking Mercury into a new category of success, but I leave you with one piece of advice. These songs were meant to be heard live. They will rock your face off through your stereo, but not even remotely close to how you will feel watching Luke belt out “hallelujah” on stage, his face turning a deep red. Eli shreds away next to him, while Chris slams on the bass and drummer Dylan makes the most odd and intense facial expressions behind them. Go see them live, buy the album and hold on for the ride as Awaking Mercury races to stardom.