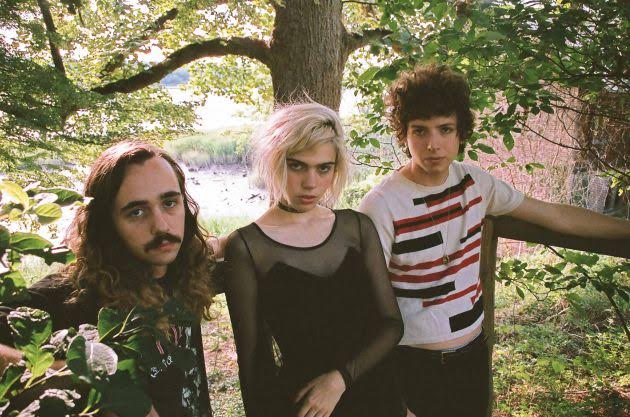 On my right arm, I have the words to a Grateful Dead song, written in a flowing Tolkien-esque font, cut in half by a scratchy, painful 1977, a reference to both The Clash and one of my favorite years in music. I might start telling people this is a Sunflower Bean tattoo.

If this band existed fifteen years ago, my awkward transitional phase would have been less awkward. At least musically.

There is a strange hodge-podge, here on Human Ceremony, of the haunting distortion and bass work of Black Sabbath, the echo/dream reverb of The Velvet Underground, and the sad whispering of Jenny Lewis, with dance beats thumping like a heart behind it all Most of the time this album repeated through my headphones, I honestly didn’t know if I wanted to do my best mushroom induced hippy dance or jump into a mosh pit. For those that know me, this is the story of my life.

What did you do today? Didn’t do much today. I was at home and then I wasn’t.

Julia and Nick, who swap vocals, play off each other well. Julia takes lead most of the time, but when they switch off, it is conversational. The listeners feel like they are hearing two friends talk quietly after a strange night. Telling secrets that we weren’t meant to hear. Comparing their dreams to make sure they aren’t alone in the strangeness of their experiences. 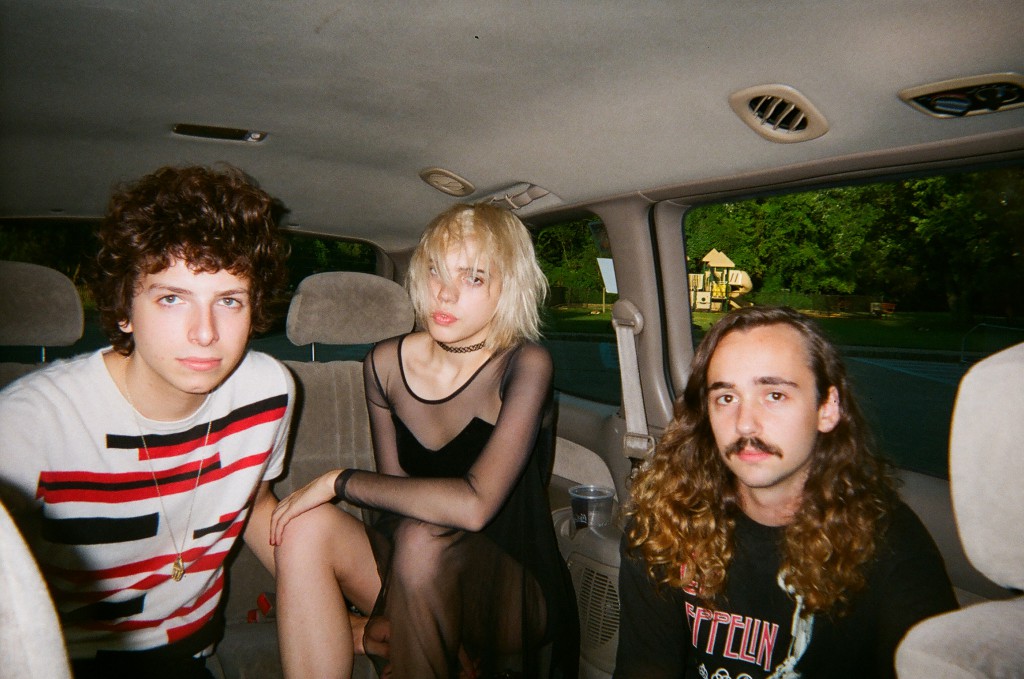 Lyrically, they strive to find a surreality that lies hidden by the mundane. Julia sings, in “I Was Home”, I had a dream I saw myself on TV and I viewed myself in many different ways. This simple vision is at the heart of most of the songs on this album. There is a blurring between the world we see and the world we dream. Occasionally, they break from the dreamscape entirely and the world becomes truly strange. In “Space Exploration Disaster”, they warn: In the year two-thousand and fifteen, no one can hear you scream. Run away from the planet!

What do you do when you’re stuck between days?

Human Ceremony is the first studio release from Sunflower Bean and it is a stellar freshman effort. One of the best I’ve heard. And extremely unexpected from such a new band, comprised of members all under 21. I am certainly excited to see where they go from here, especially ending the album firmly in the clutches of outer space.

So what do you do when you’re stuck between days? You listen to Sunflower Bean, obviously.

Other albums that sprung to mind while I was listening to Human Ceremony by Sunflower Bean: Master of Reality by Black Sabbath, White Light/White Heat by The Velvet Underground, More Adventurous by Rilo Kiley, Self-Titled by The Front Bottoms