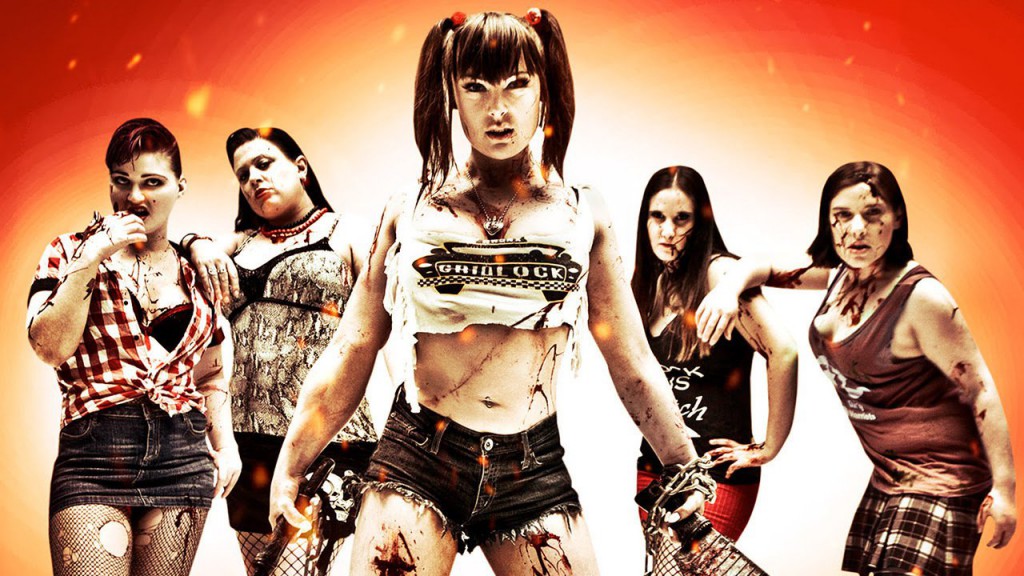 This might be a first for me, I’m not sure – this isn’t necessarily a good movie but I really, really enjoyed it.

This movie is about a Roller Derby Demon… I think? It’s not as concerned with a sensible plot as I would like, which is why I can’t even make the premise any more clear than that vague question, but it’s the kind of low-budget movie I like where they just make the most of what they have. They’ve got a rink, two teams of actual Derby girls, and at least one person that knows a thing or two about After Effects. The girls are in these great costumes through the whole movie that seem like they’re probably just their normal Roller Derby-wear that’s meant to reflect their distinct personalities. They’re the typical kinds of characters you find in horror movies where no one really has a story but they all have one distinctive personality trait to set them apart from one another, and it works for the most part. There are some impressive practical effects, even some cheap digital ones that don’t look great but I guess I would say are used artfully, so they ultimately work in the context of the film. They took a “scene”, as it were, and used it to create a world for a horror movie, which is a great, simple idea. 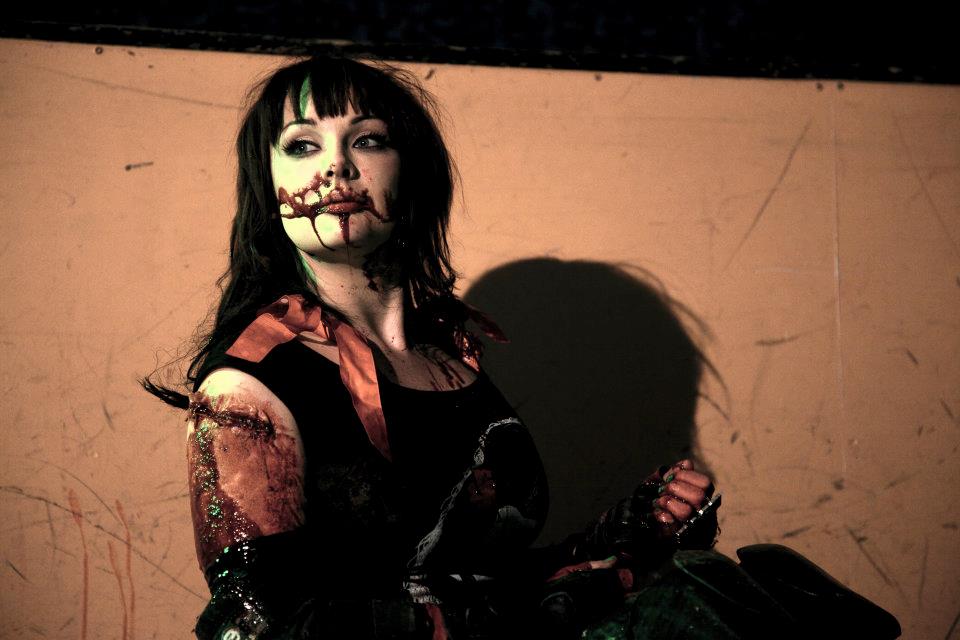 It has it’s slow moments, which for a movie that’s barely an hour long is a bit of a problem, but when it’s fun it’s really fun, and it’s fun often enough. I love that the girls are on their roller skates in almost every scene – I used to date a roller derby girl and I think this would please her. In fact I think she’d probably love this movie and tell you it represents Roller Derby pretty well. I love that the ladies are all treated as badasses in this and have all the agency in their relationships. And they’re allowed to be funny, cool, and sexy, but they’re also allowed to be vulnerable, catty, and have moments of weakness without ever being criticized or depicted as actually weak because of these things.

It’s not a great movie, it’s maybe not even a good movie, but MurderDrome is a lot of fun and would make for a great midnight movie with friends.

Also, Australia apparently harbors a tall Peter Dinklage, which we need to make sure the rest of the world never discovers. I like our Peter Dinklage just fine. 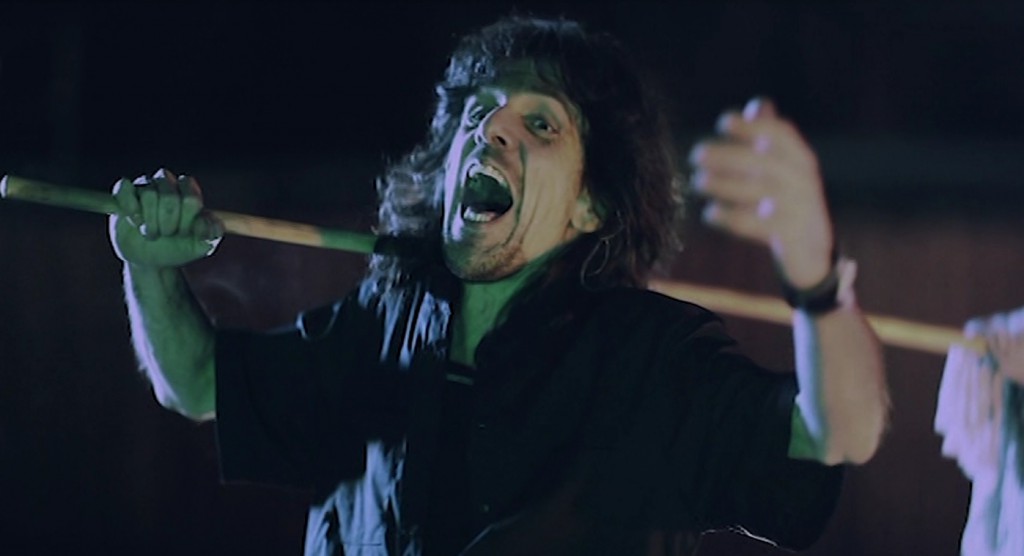