I had the opportunity to chat for a few minutes this afternoon with GROVES, the young LA based pop-rock band that is opening for Culture Club on George and the crew’s national tour right now. Thankful for the opportunity, the band dropped everything with only a little bit of notice when they got the call that they’d be joining the pop music legends on the North American leg of their world tour.

George and his manager had the ultimate say in who their opener was. George really liked our music and he loves supporting new bands. It’s been great. 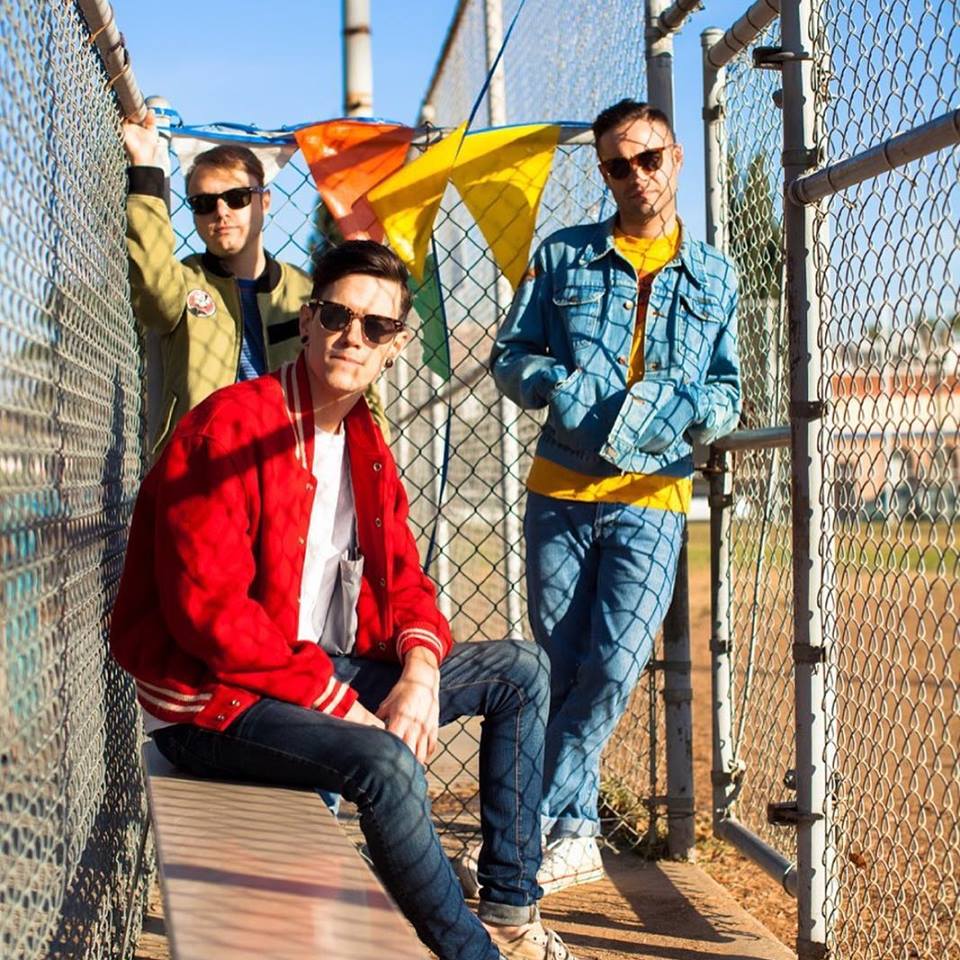 As they are winding down the final week of their tour, the band is excited for what’s in store for their future. With some gigs set up at home, they won’t get much break, but that’s okay with them. When push comes to shove, the band really just wants play their brand of rock music for whoever will listen.

We have all types of influences, but at the heart of it, we’re a rock band. We play rock’n’roll.

Tonight, they play the Count Basie Theatre in Red Bank, NJ. Then after a night off, they rock Brooklyn and Philly back to back, before heading out to Ohio, then wrapping up Sunday in Bethesda, MD. This tour has marked the band’s first stops in several cities, including my city, Philadelphia. While the guys had been here before, they hadn’t been here as a band. Their show at the Electric Factory Friday night should be a nice, warm welcome to our City of Brotherly Love. As for me, I hope they open up their set with the upbeat “Swim”:

If you missed out on catching these guys with Culture Club, you can easily find them all over the internet as “wearegroves” is bascially their name everywhere… don’t believe me? Then look at the links below. Click a few of them while you’re at it… with infectious pop rock songs, you’ll be bobbing your head in no time.

2 Replies to “GROVES Hits the Road: A Chat with the Band”