I believe in the power of documentaries. They have the power to educate people, make them aware of important issues, and even change the world. Look at what Blackfish did to Sea World. Joe Berlinger and Bruce Sinofsky’s documentary Paradise Lost: the Child Murders at Robin Hood Hills and its sequel, raised awareness of a little-known murder case in Arkansas that lead to the release of the three young men imprisoned for the murders. I did my Honor’s Thesis on moral panics and centered most of my research on that case because of those documentaries. That being said, I hope Stopping Traffic has the same impact on the problem of sex trafficking and slaving.

There are no apparent ulterior motives in this film. Sadhvi Siddhali Shree, the woman behind it is a monk and a US military Veteran. She is making no profit from this film. For her, it is a story that must be told and a change that must occur.

Stopping Traffic effectively clears up misconceptions people may have about human trafficking, because the film makers had misconceptions of their own that they became aware of as they researched the film.

The documentary mostly consists of interviews with various people, from victims to former traffickers to people who are involved in organizations that fight trafficking and help the victims. There are a couple of celebrities that make appearances in this film, not to draw attention to themselves, but to draw attention to the problem of human trafficking. Dolph Lundgren is an unexpected surprise in the film, as he is passionately involved in fighting the problem and raising awareness. [Editor’s Note: Dolph also starred in a decent little DTV actioner called Skin Trade that centered around human trafficking in 2015, trailer below.]

Dr. John King’s presence in the film is the most powerful. He is my new hero, because he not only spreads awareness about human trafficking but encourages men to speak out about their own experiences as sexual abuse and trafficking victims. His words cut the deepest, especially when he shares his own history of being sexually abused and trafficked by his parents. He does not sanitize the language or try to soften the blow of the reality of sex trafficking.

One of the interviewees makes a sadly valid point – for a problem of this magnitude, why aren’t more people talking about it? The answer is given by the next interviewee – “they don’t care”!

Stopping Traffic aims to push people out of their bubbles with some harsh reality. Some of the hard facts presented are:

Social media and the internet are the primary driver behind the explosion of sex trafficking;
Poverty, trauma, and drug addiction are the biggest factors in people becoming victims of trafficking

And some of those kids you see out panhandling? They’re being forced to by traffickers.
Dr. John King explains the intent behind trafficking by using a quote from the movie Fight Club:

I just wanted to destroy something beautiful.

The interview segments with a repentant former trafficker are powerful. It is disturbing to hear about it from the point of view of the perpetrator. 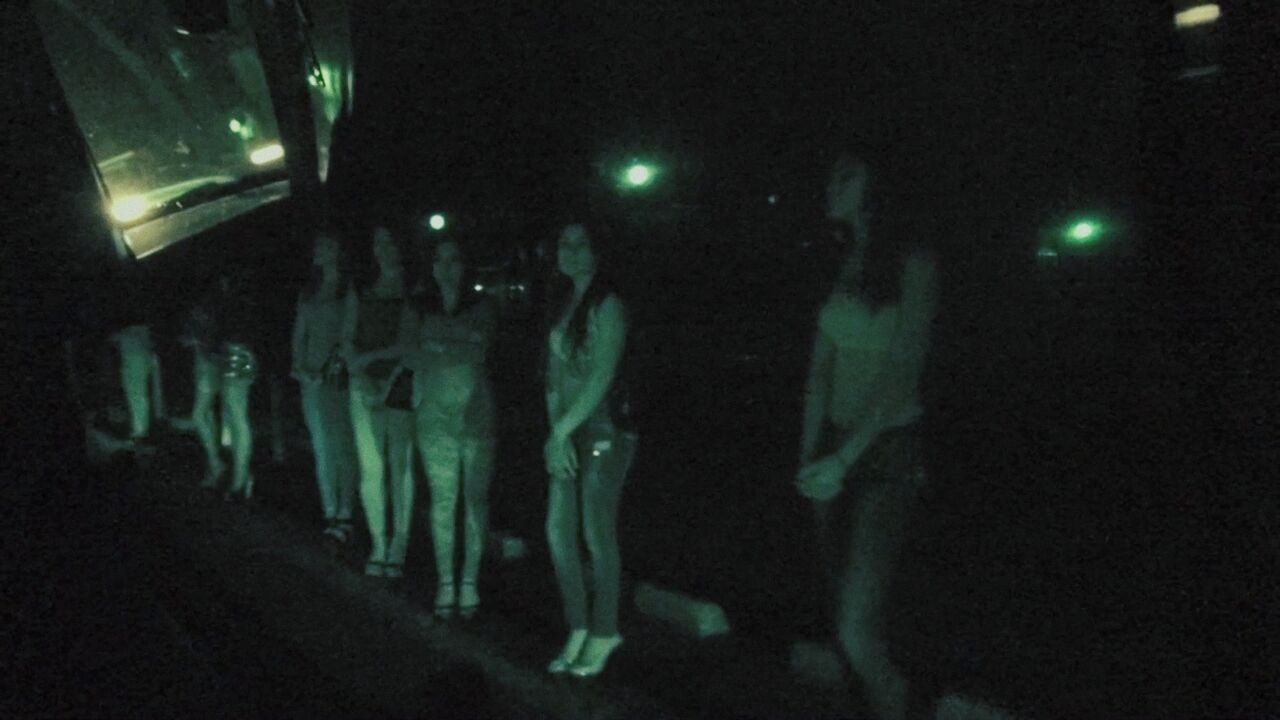 For a movie called Stopping Traffic it spends a lot of time focusing on the horrors of human trafficking before really getting to the topic of fighting the problem, but I believe the filmmakers found this approach necessary for waking people’s minds up to the reality of it and hopefully make them want to do something about it. As Shree says, during one of her own segments:

I believe if you have a heart, then you want to do something about it

Shree, the other people involved in making this film, and the people interviewed make Stopping Traffic an effective documentary, one you won’t easily forget.