With Brooklyn Horror Film Fest’s 3rd year starting tomorrow, we wanted to share a few of the features that we’re most excited for. Stay tuned for some reviews and interviews in the coming days… and those in the NY area should check out the full schedule and get their horror loving asses to the BK! 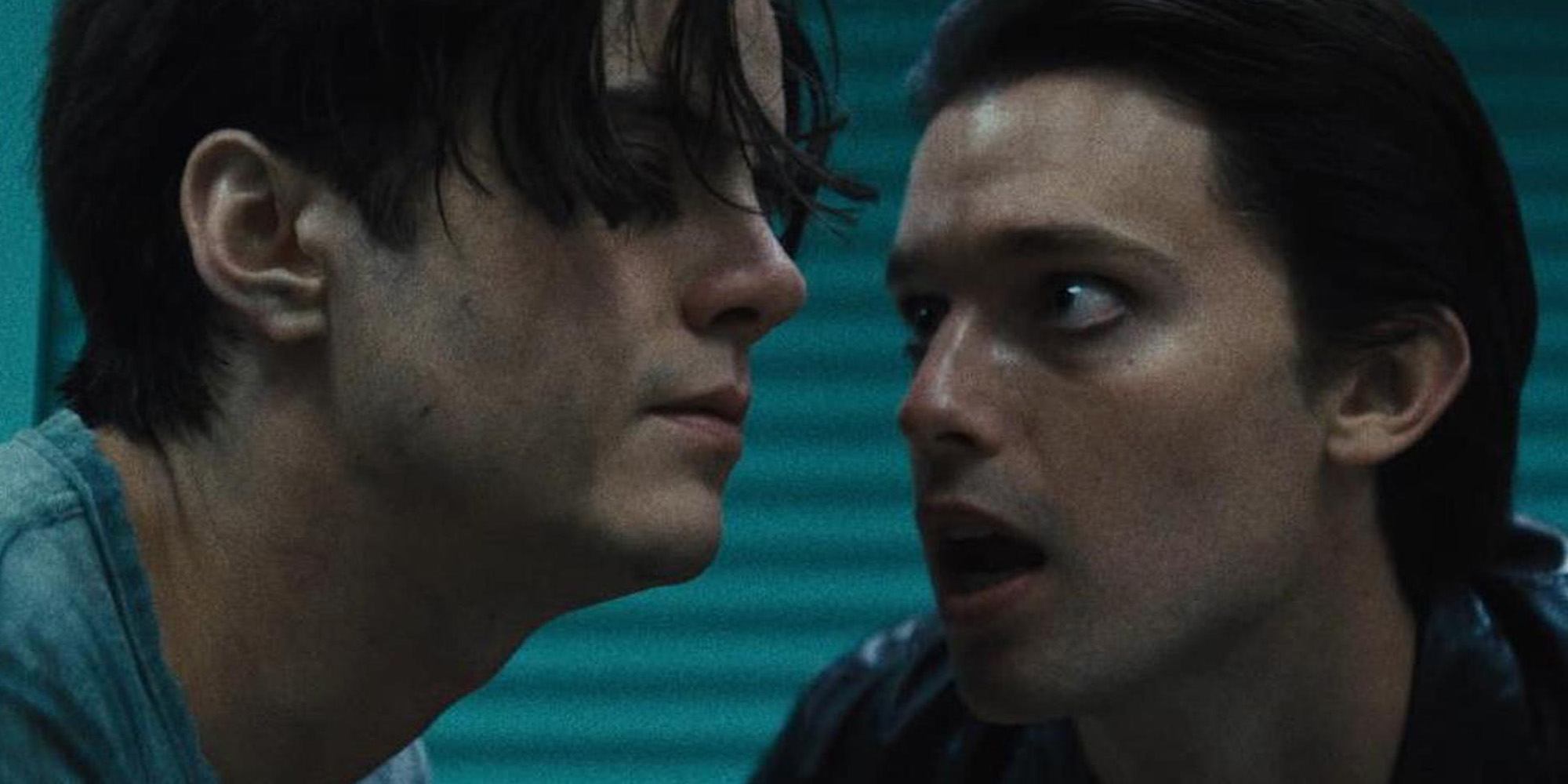 Dealing with social anxieties and the stress of caring for his mentally disturbed mother, Luke (Miles Robbins) pulls a desperation move and turns to an odd source of help: the confident and manipulative Daniel (Patrick Schwarzenegger), Luke’s imaginary friend from childhood. The more Daniel asserts his control, though, the deeper Luke falls into a waking nightmare. Perfectly balancing emotional depth and sensitivity with horror imagery that brings to mind a young Clive Barker, Adam Egypt Mortimer’s sophomore feature equal parts mesmerizing and devastating.

With director Adam Egypt Mortimer in attendance, this should be a great way to see this critically praised gem. Check out the NY premiere on Friday, the 18th. 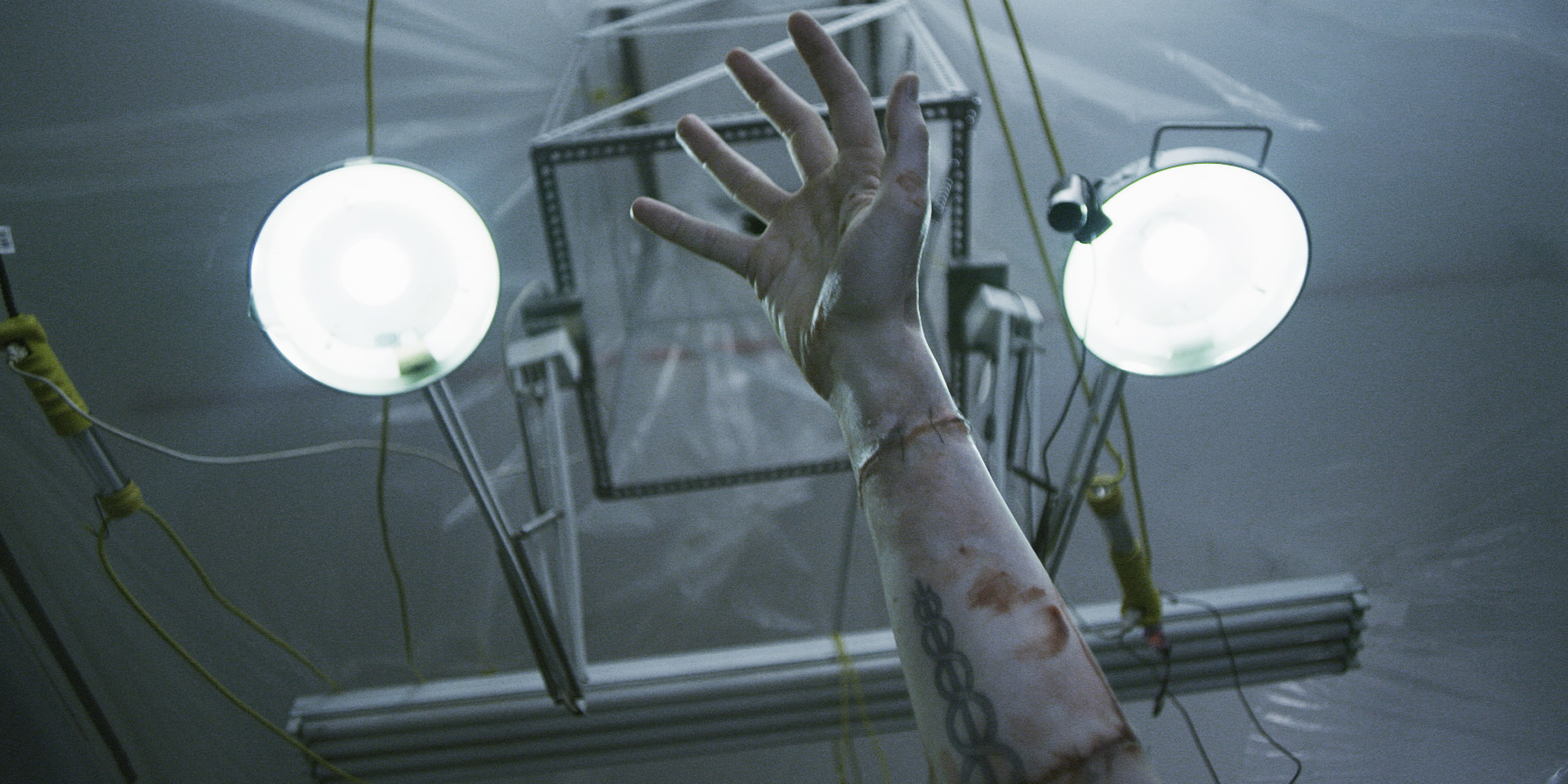 With the release of Larry Fessenden’s DEPRAVED, horror fans have finally seen a new film from one of New York City’s, let alone that of the horror genre as a whole, most influential indie filmmaking legends, his first since 2013’s BENEATH. But for Fessenden himself, the journey to get his audacious and Brooklyn-set modernization of Mary Shelley’s FRANKENSTEIN made has taken much longer and proven the values of both dedication and determination. In this feature-length documentary, Fessenden offers an intimate look at bringing his most ambitious passion project yet to life. It’s an all-access dive into one of 2019’s best horror films, and BHFF will have Fessenden himself on hand to break DEPRAVED’s production story down even further. Frankly, it doesn’t get more authentically “Brooklyn Horror” than this.

Fessenden’s latest is a fantastic retelling of the classic tale of playing God. Rather than an old gothic setting, the new look at the doctor and his monster is set in modern Brooklyn. With a little bit of modern hipster and a whole lot of Black Mirror-esque sci-fi appeal, the film is fantastic. See what lead up to the creation from Larry and his crew. Catch it Saturday, the 19th at 4:50pm. 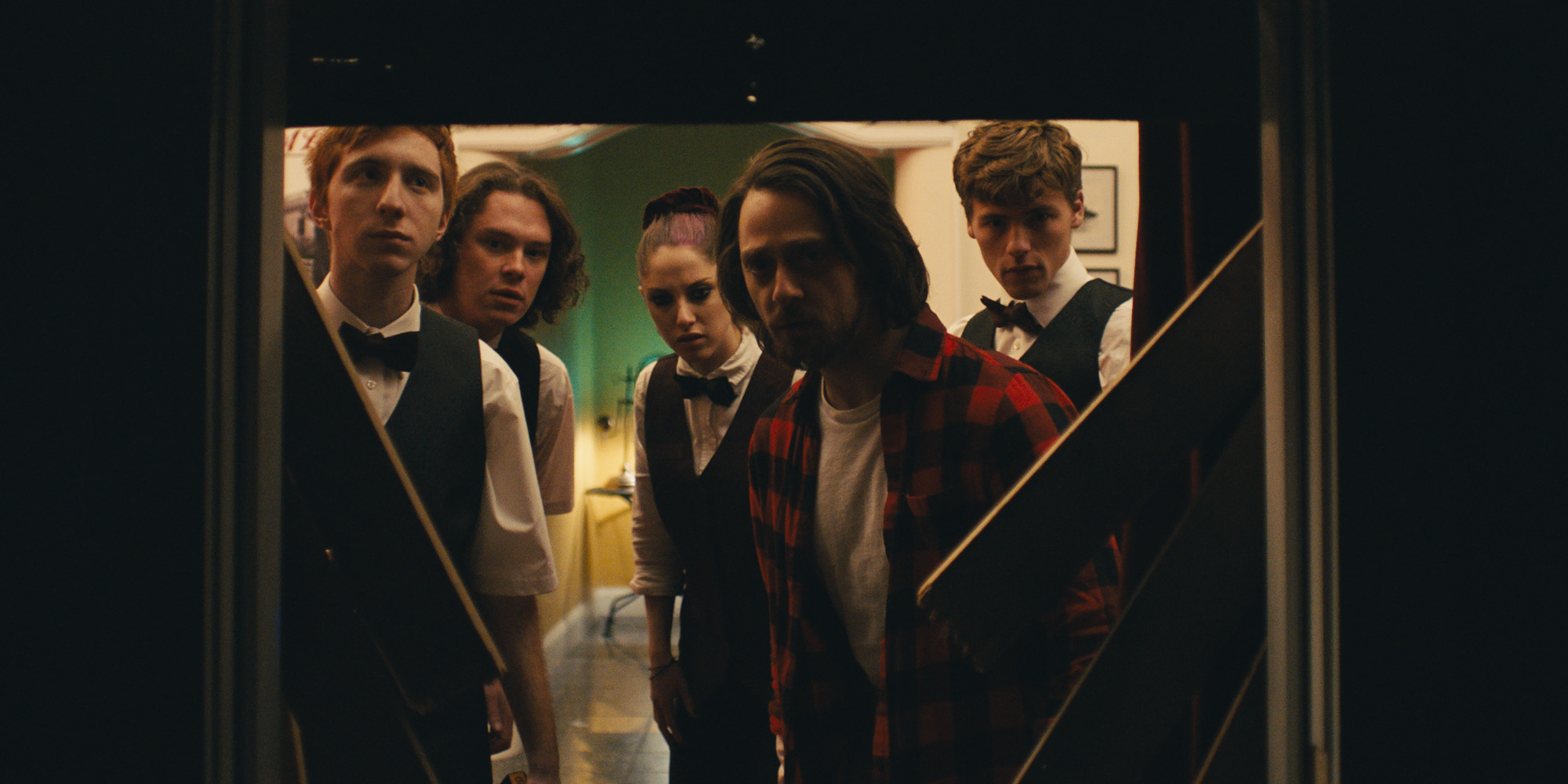 GIRL ON THE THIRD FLOOR 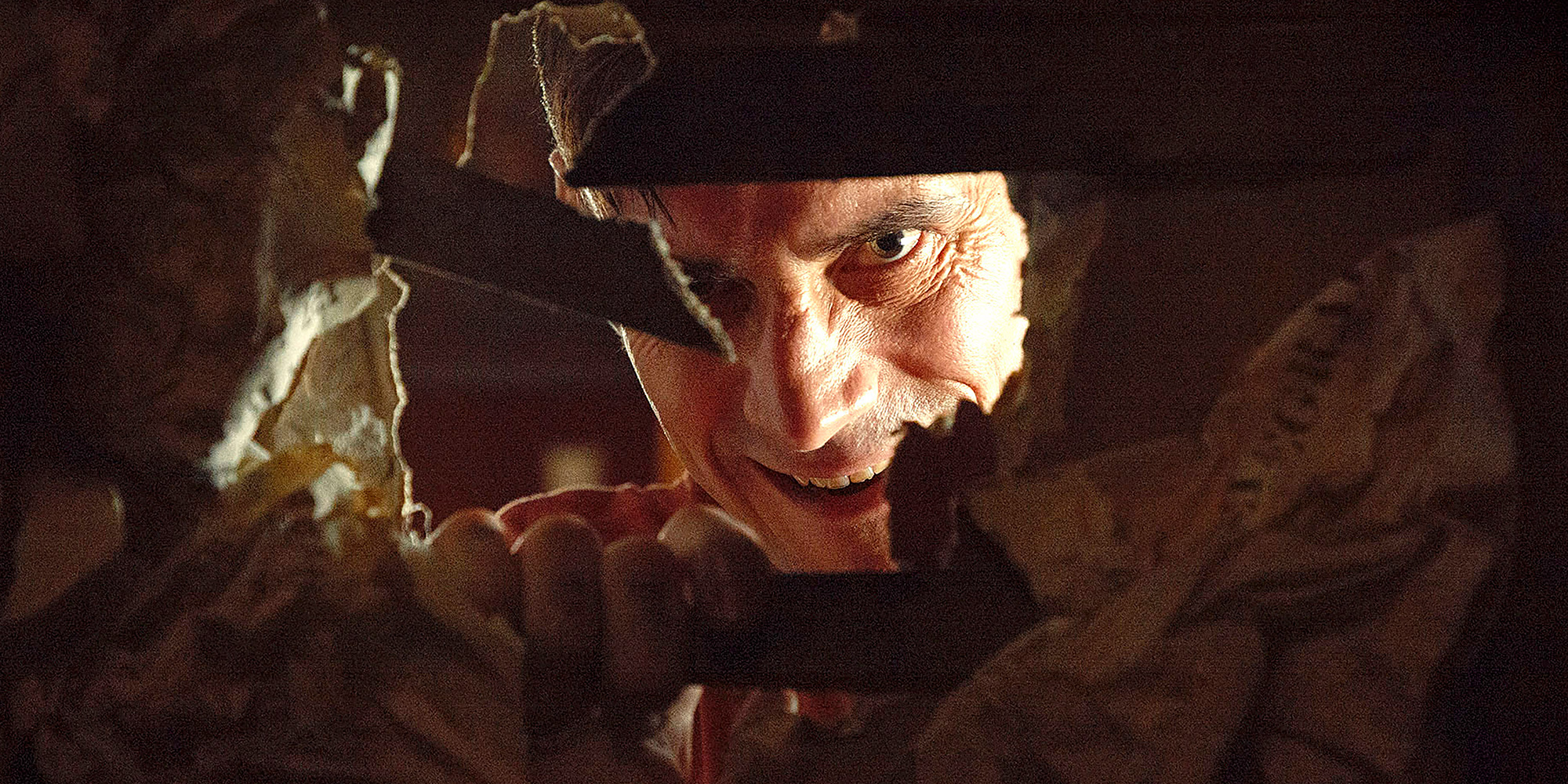 For married man Don Koch (Philip “CM Punk” Brooks), remodeling his new home gives him the chance to start anew while trying to overcome legal troubles and fidelity struggles. Once inside the fixer-upper, Don is helpless against the house’s goo-dripping walls, sordid history and inner demons, the latter hideously exposing those of its new owner. Utilizing the expertise acquired from producing several critically acclaimed indie horror films, including STARRY EYES and WE ARE STILL HERE, Travis Stevens makes his directorial debut with a slick and wildly entertaining haunted house movie that’s truly like no other.

This one is getting tons of buzz. Folks say CM Punk is one hell of a leading man. Honestly, it’s one of my most anticipated films… and I’m not even sure why. Travis Stevens has produced some gems, I – for one – an very excited to see how it goes when he jumps in the director’s chair. This one plays on Wednesday, October 23rd.