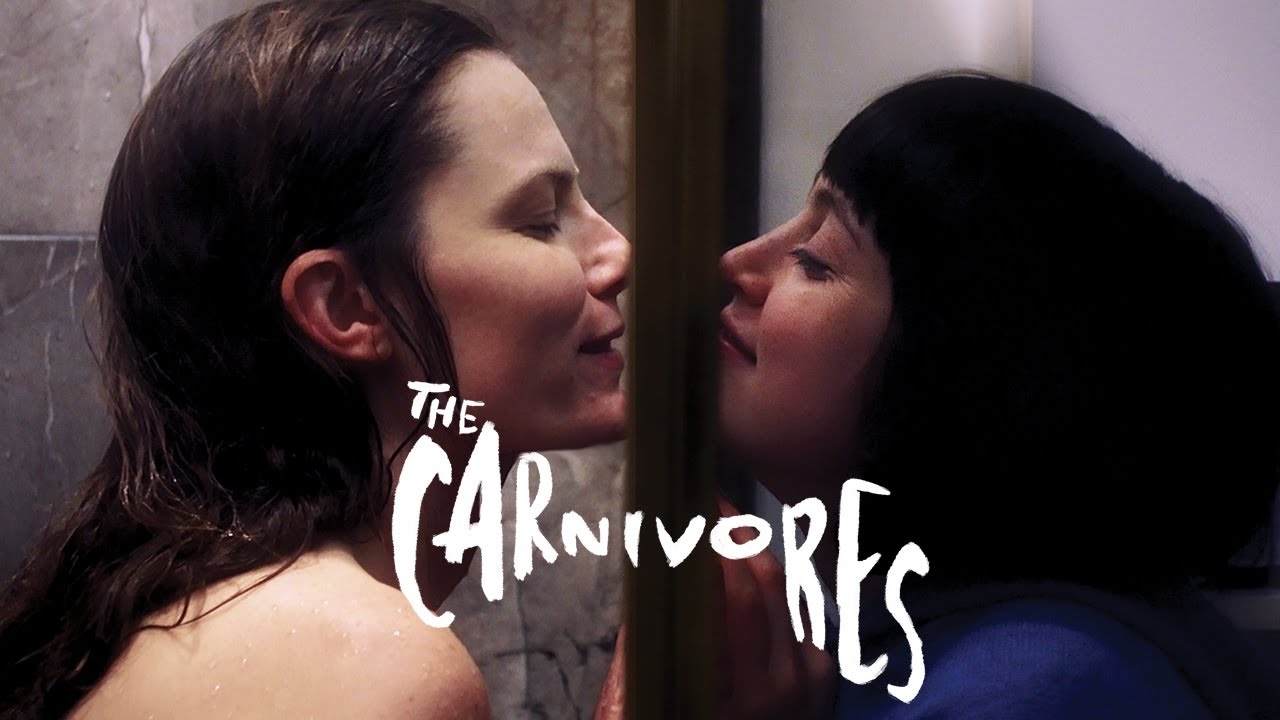 There’s no greater tension than the act of love being lost between two people. In a stunning slice of life drama about two lesbian vegans and the dissapearence of their dog The Carnivores

makes it clear to whom the title refers to. Director Caleb Michael Johnson and writer Jeff Bay Smith demonstrate an incredible craft in suspense and subtext as the narrative simmers in heated arguments, retreats and the mystery of a missing loved one.

Alice (Tallie Medel) and Bret (Lindsey Burge) are a refreshing presentation of a non-hetero couple on screen. There’s no flair, no flamboyance or caricature, just a universal theme of struggle. The bills are piling up, jobs require long awards and some people don’t appreciate the comedic brilliance of Roland (Vincent James Prendergast) in the breakroom. The mundane struggle of everyday life is humanizing, real and plays into their relationship as it would any couple.

Bret has had her dog Harvey forever, before Alice, and it shows. Their money goes to him, her attention goes to him and Alice frequently feels at a distance from her lover. So much so that one day Alice lets him go. As any dog will do, Harvey takes off and causes all hell to break loose. Bret freaks and begins her search, Alice plays along in an attempt to follow her plan of bringing them closer together but Brets obsession becomes even more obtrusive. Alice finds herself even further away from Bret and even exiled when she can’t return the same amount of concern to her. While they run through the streets screaming “Harvey! Harvey!” there is a clear echo of “Love me! Love me!” that echoes after Alice’s frantic footsteps.

Hinging itself on such a dynamic character study, actresses Medel and Burge fill the frame with brooding. Where no words are necessary their eyes squint and lips quiver in absolute captivation. Their suffering becomes contagious, each character swapping role of victim and villain in each exchange, a portrait of any couple at their worst. Burge in particular holds an aggressive presence on screen that becomes such a powder keg that any room she walks into fills Alice with a sense of danger.

The slow immolation of Alice is delivered with an absolute slow burn that engulfs the audience in it’s metaphor. As each partner takes bite after bite after the other The Carnivores takes its true form and delivers a heartfelt slice out of life and keeps it’s hand firm as it carves away.

Feeling akin to Sean Durkin’s The Nest or Robert Machoian’s The Killing Of Two Lovers meets the body horror of Julia Ducournau’s Raw, Caleb Michael Johnson’s long gaze lense and Jeff Bay Smith’s sense of suspense have crafted a brilliant tragedy of romance and a study of what it truly means to love. 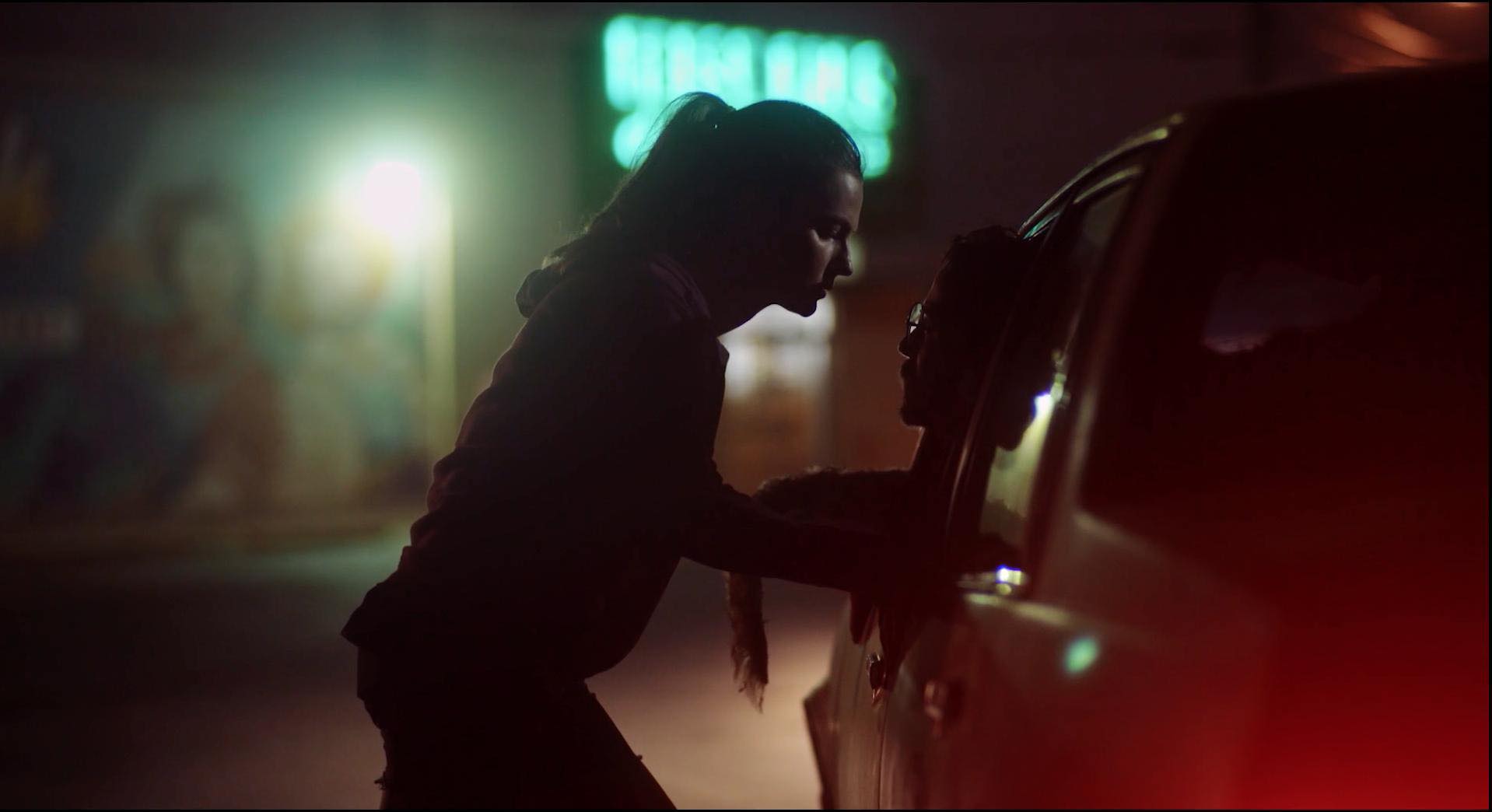 Watch The Carnivores at the Chattanooga Film Festival now!