So the first time I heard part of “Dark Horse” was while driving and listening to Sirius’ metal station. I thought to myself, “Man… this is solid, who is this?” Glancing down quickly I noticed the artist as Monte Pittman, and while taking note in my head, also thought, “Never heard of this guy”. 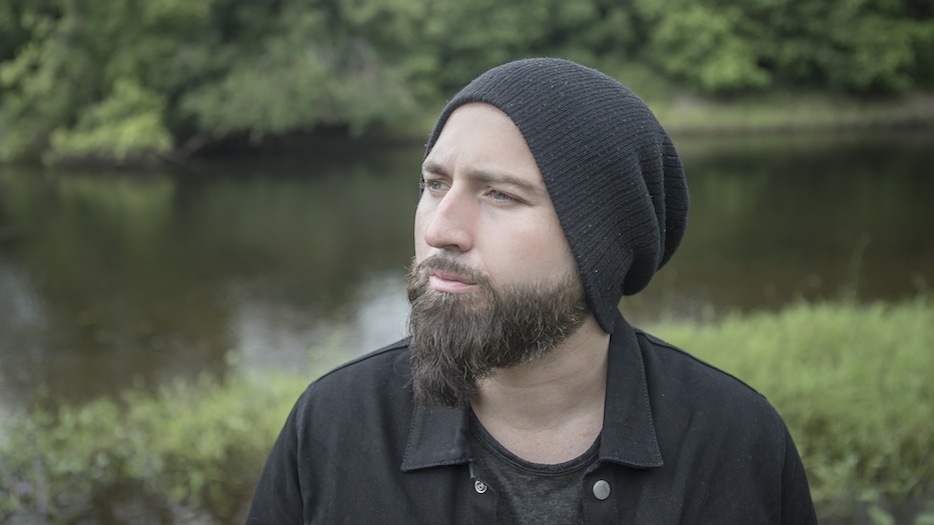 After listening to the whole album, I walked, well more zombie walked, coffee in hand into my office. Songs and parts of songs resounded in my head as I went through the work day, then when getting back in my truck, I did something I seldom do; picked The Power of Three on my iPod for the ride home, giving it the second listen of the day. After the album concluded I sat thinking that I had just heard what to this point is a true contender for the metal album of 2014.

After more than a few listens, I had to look up Monte Pittman because to this point I have honestly never heard of him. Looking at his resume, I see Prong; ok, cool I dig Prong they have a bunch of solid music. Madonna, Adam Lambert… wait, what?! Yes, that is correct Pittman was the long time Madonna touring guitarist, and has also worked with Adam Lambert; no wonder why to this point I have never heard of him.

Now to the music…

The vocals remind me somewhat of almost early Sabbath era Ozzy with some echoes of Halford, and then during “All is Fair in Love and War” comes the vocal curve ball that honestly almost jarred me out of my seat because it was so unexpected, Chris Barnes (Cannibal Corpse, Six Feet Under) chimes in with some furious growls during a particularly thrashy section of the 12 minute plus epic that is this song. Unexpected, yes, but also awesome.  As far as the rest of the musicianship the guitar work is more than solid, nice heavy riffs mixed with some almost vintage metal headbanging solos. There are a few points where a song or two starts to sound generic or uninteresting, but then Pittman throws some guitar part or breakdown in there that draws me right back in and almost breaking out in Beavis and Butthead style air guitar.