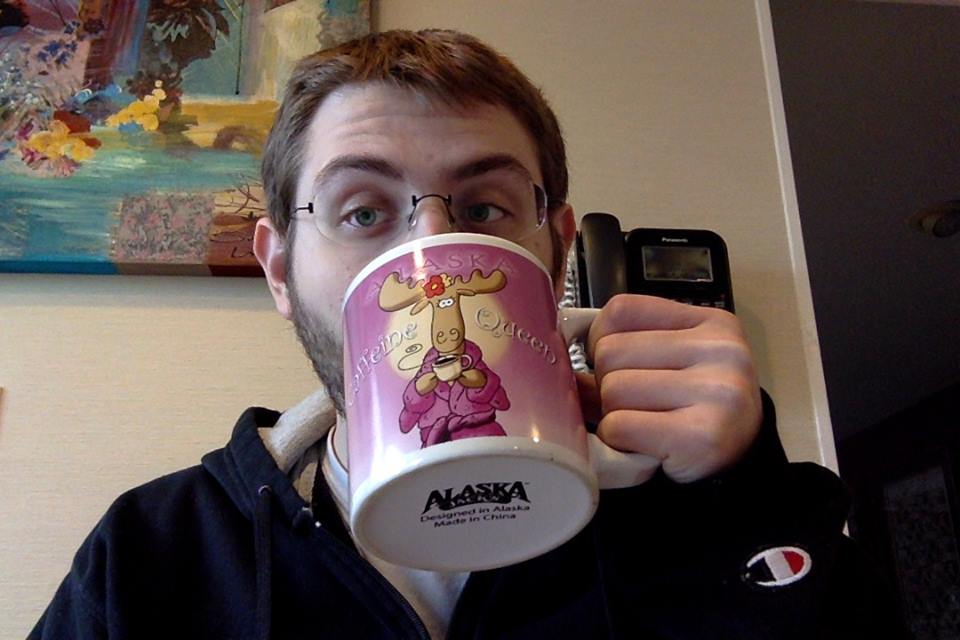 Sister City is today’s featured band. When I first got in contact with Adam Linder, the primary songwriter and lead mam from Sister City they were from Chicago or some other random city that I forget… but then Adam moved to Philadelphia. Which meant that he lived in MY city and therefore I would get to meet and support him. Since that time, I’ve been lucky enough to get him out to play a gig for me and I’m hoping to get out and see him again soon.

The album that first captured me was Carbon Footprint. What intrigued me most was how Adam wrestled with faith, heritage, and his family tree. Since that time, Adam has continued to pen songs that capture his thoughts on his own inadequacies, his struggles, and many different aspects of life.

Sister City is punk rock in a pure sense, whatever that means. Adam and the crew play a brand of irreverent and honest indie rock influenced by all different bands and genres. For instance… watch Adam cover Biz Markie below!