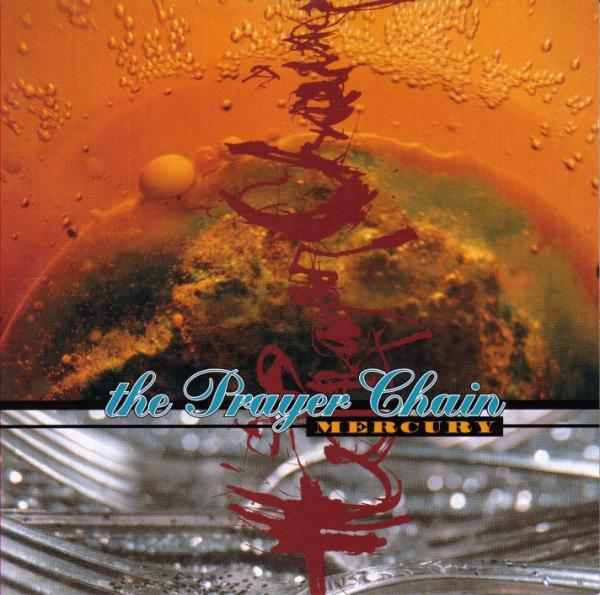 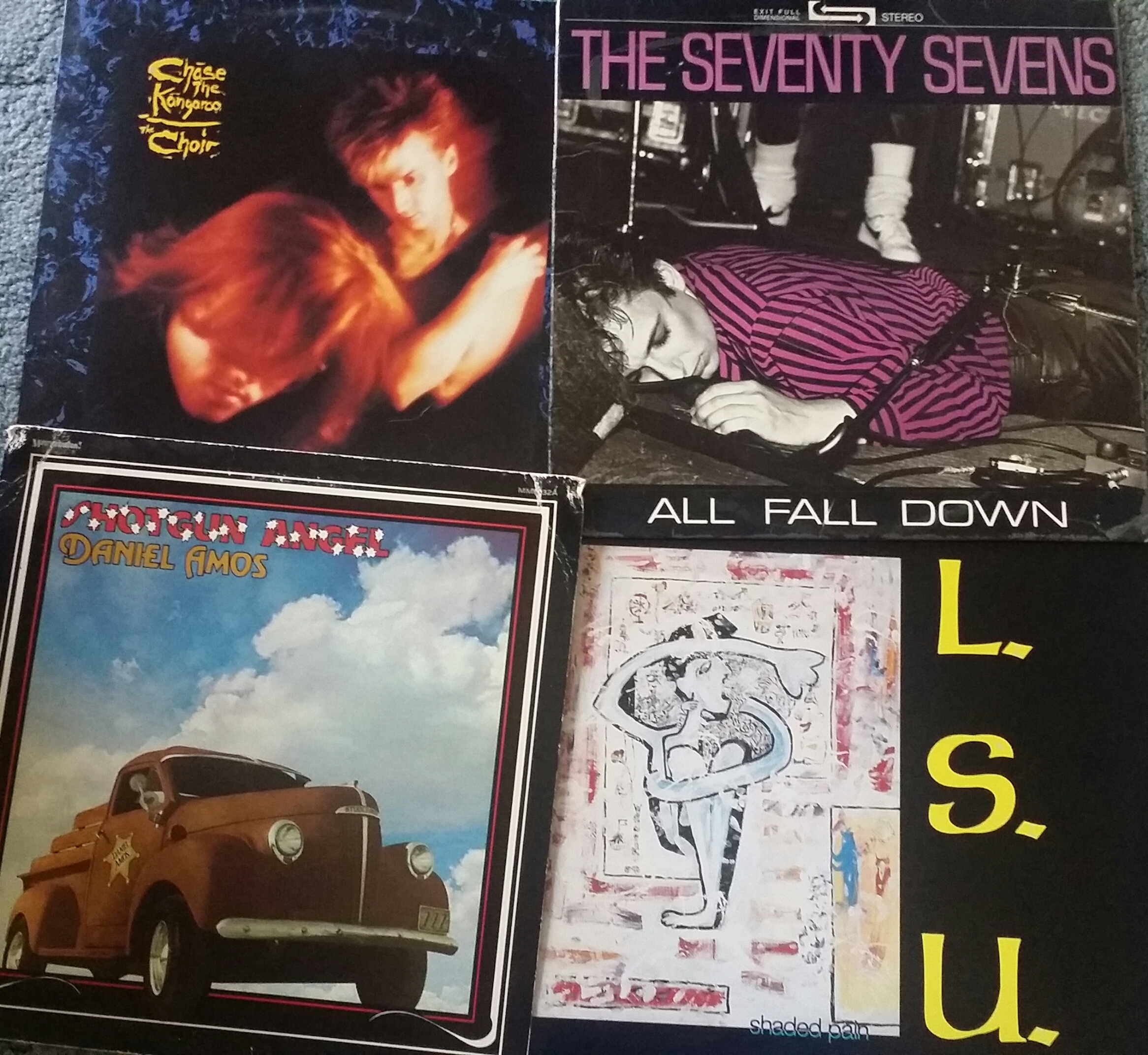 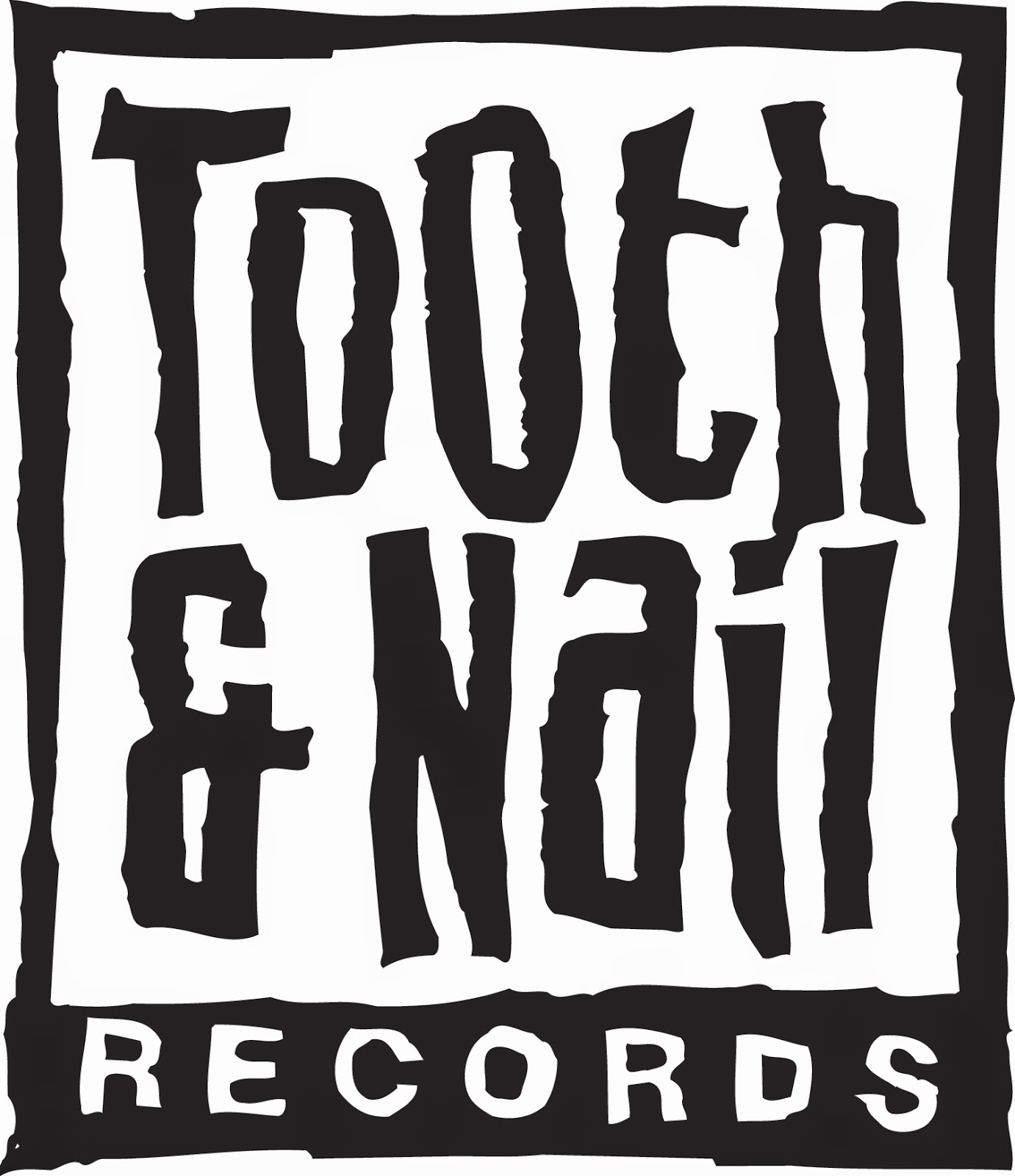 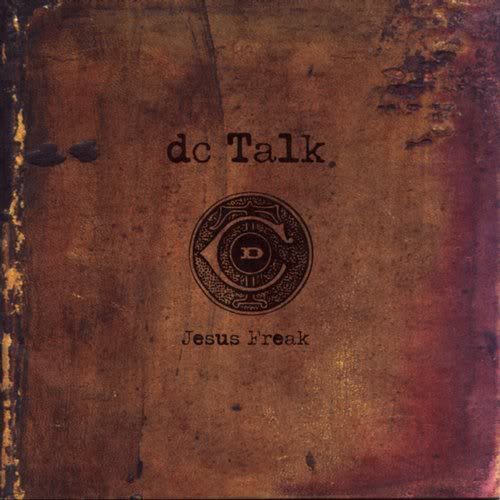 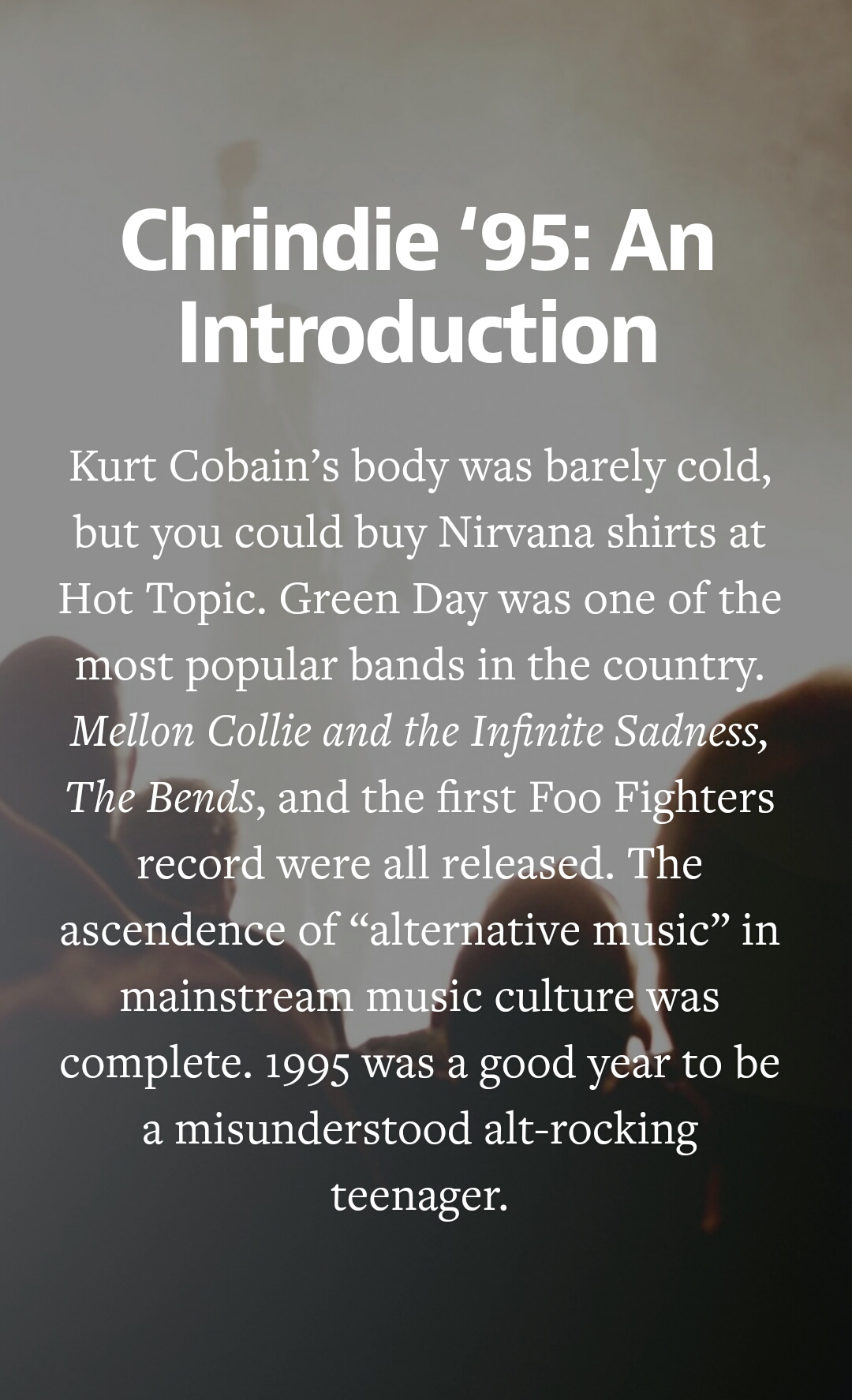 6 Replies to “1995: a year in Christian Alternative Music”