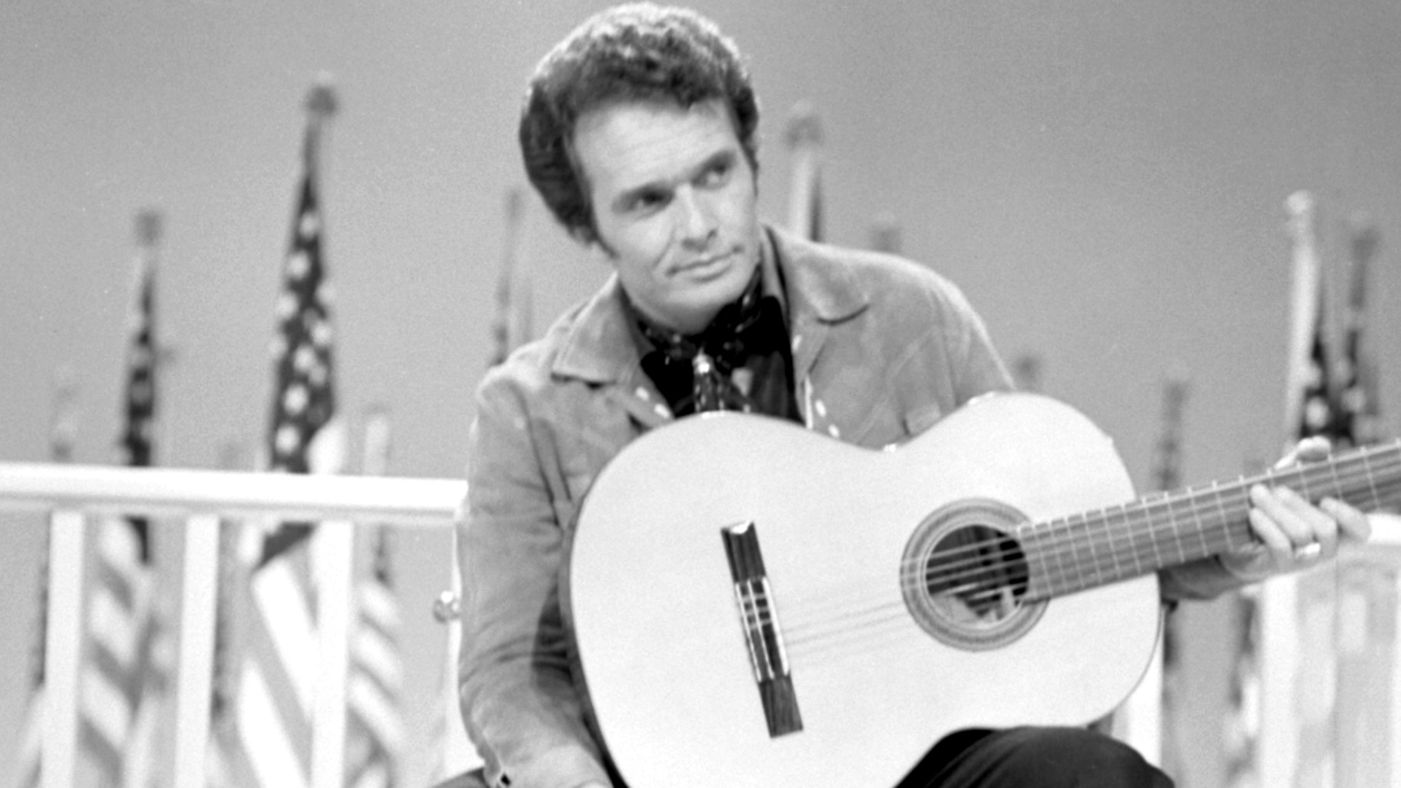 Merle Haggard passed away on April 6th which is ironically his 79th birthday. It marked the end of one of the true legends of country music who had a string of hits that fueled the boom of country in the 60’s and 70’s. He was one of the last living legends of the glory days of the genre. Haggard was a true outlaw, having spent time in San Quentin Prison in California, even seeing Johnny Cash perform there while serving a sentence. His most famous songs were often about finding redemption and dealing with the stigma of being a convicted felon. “Mama Tried”, maybe his most famous prison song, was a semi-biographical tale of a wayward soul going against the grain despite his mothers pleading. Like Cash, Haggard was able to resonate with listeners who knew a side of life that was darker than the norm. It was this kind of honest writing from the perspective of the outcast that built his career. 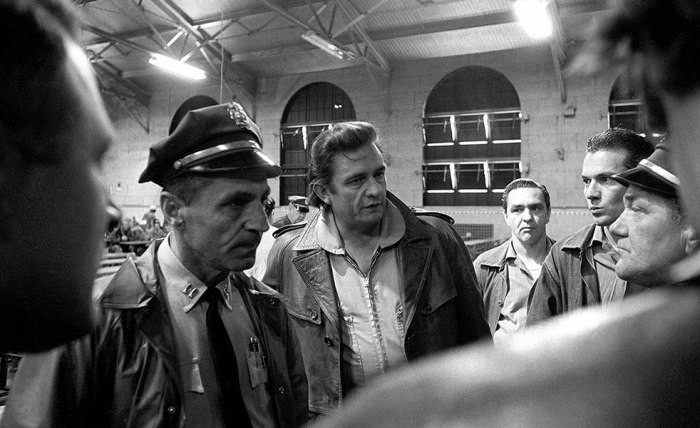 Haggard also was known to speak his mind boldly and unapologetically as on tracks like “Fighting Side Of Me” and the huge hit “Okie From Muskogee”, which was a homage to his father’s hometown, but also took a dig at the hippie movement of the 1960’s. His love songs were also wonderfully written with a kind of wit that made country music so simplistically poetic gold. “Silver Wings”, Haggard’s most famous ballad, told the story of the loving someone despite the travel that came with touring. Then of course, were the broken heart drinking songs that made Merle a legendary barroom staple. “Swingin’ Doors”, “Think I’ll Just Stay Here And Drink” and “It’s Not Love But It’s Not Bad” all tell the story of broken-hearted lovers reaching out to vices to cope. This style of songwriting has always been a common thread in country but Haggard had such a masterful way of telling stories. 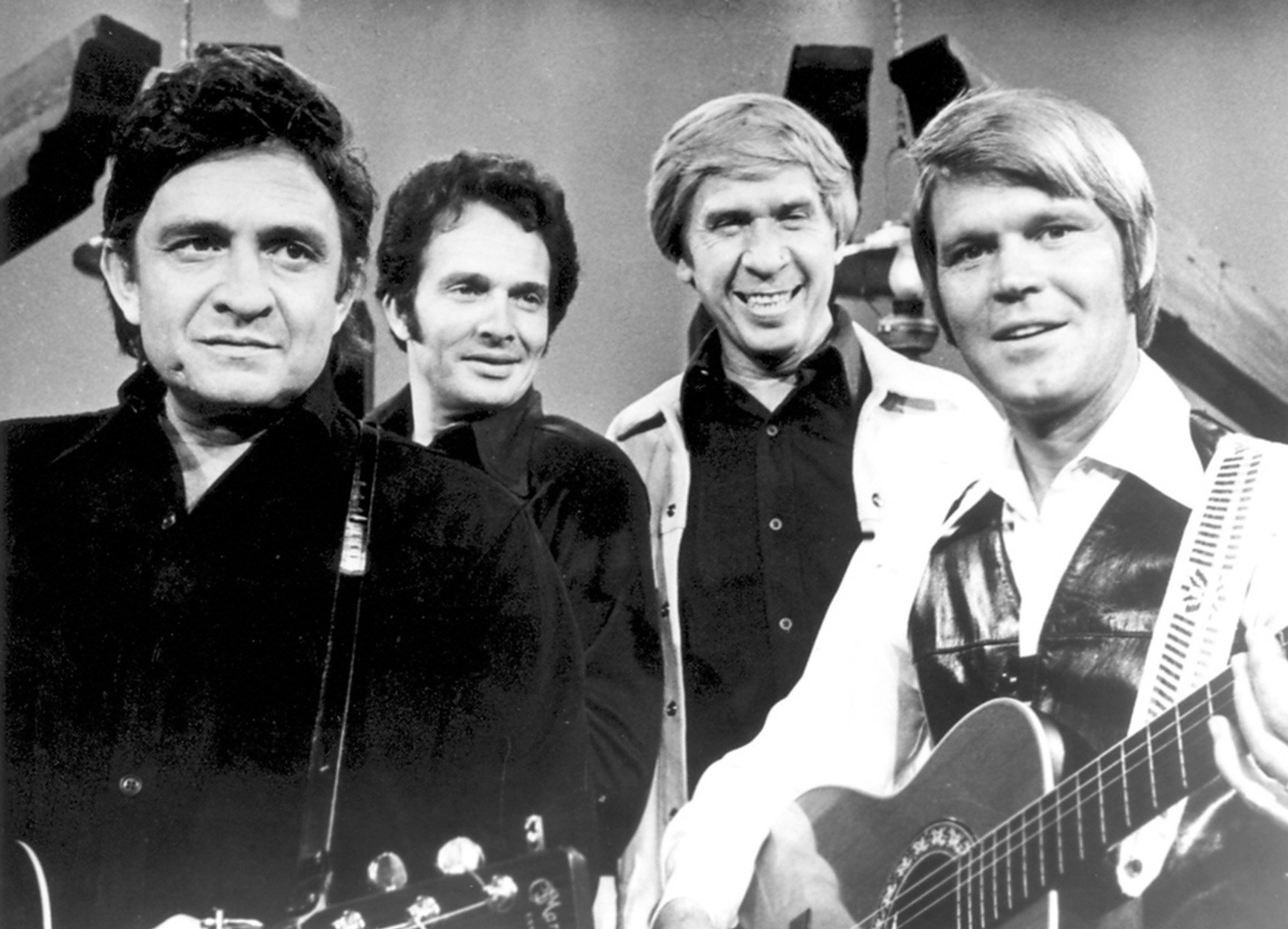 Personally Haggard was a major influence on me as a song writer as well as a poet. Growing up my father was a big fan so his songs were familiar and by college when I began a country outfit, I consulted his catalog often. I remember playing “Swingin’ Doors” live one time and being so worried that I didn’t murder the beauty of it’s writing. To me as a songwriter, there were the big three, Cash, Hank, and Townes, after that was Merle, George, Prine, and Earle but Haggard is probably the first one who tickled my fancy for country music. When Social Distortion covered “Makin’ Believe” on their record Somewhere Between Heaven And Hell I fell in love, so I looked it up and found Haggard’s version. Throughout my late teens and early 20’s as I grew to discover all the great country music, Haggard remained a staple, and his later recordings, like Cash, were beautiful records. They showed a writer in the twilight of life telling stories that only a seasoned person could. Many were sad and haunting but beautifully stripped down.

A few months before Haggard passed I was visiting with another legend, guitarist Reggie Young, who had played with a who’s who of country musicans since the late 50’s. While visiting there was a cat running around, at one point it jump across me and the question was posed, “What’s your cat’s name?” Our hosts laughed “Merle” they said. “He came from the Haggard’s cat’s litter” I was kind of blown away, not only was I sitting in a legendary guitar heroes home but the connections to my idols in that room were everywhere. When I heard of Merle’s passing I immediately thought about that cat. 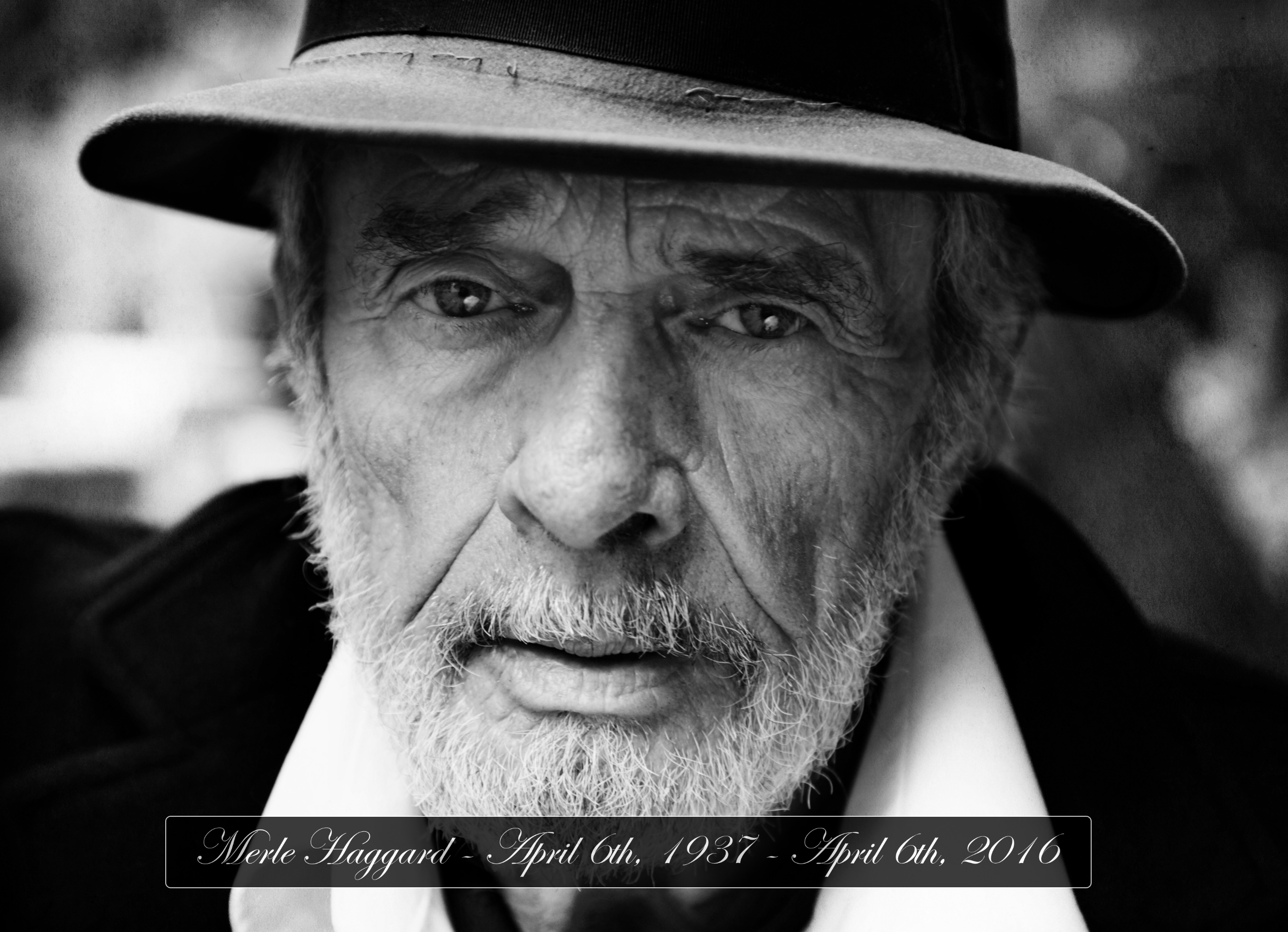