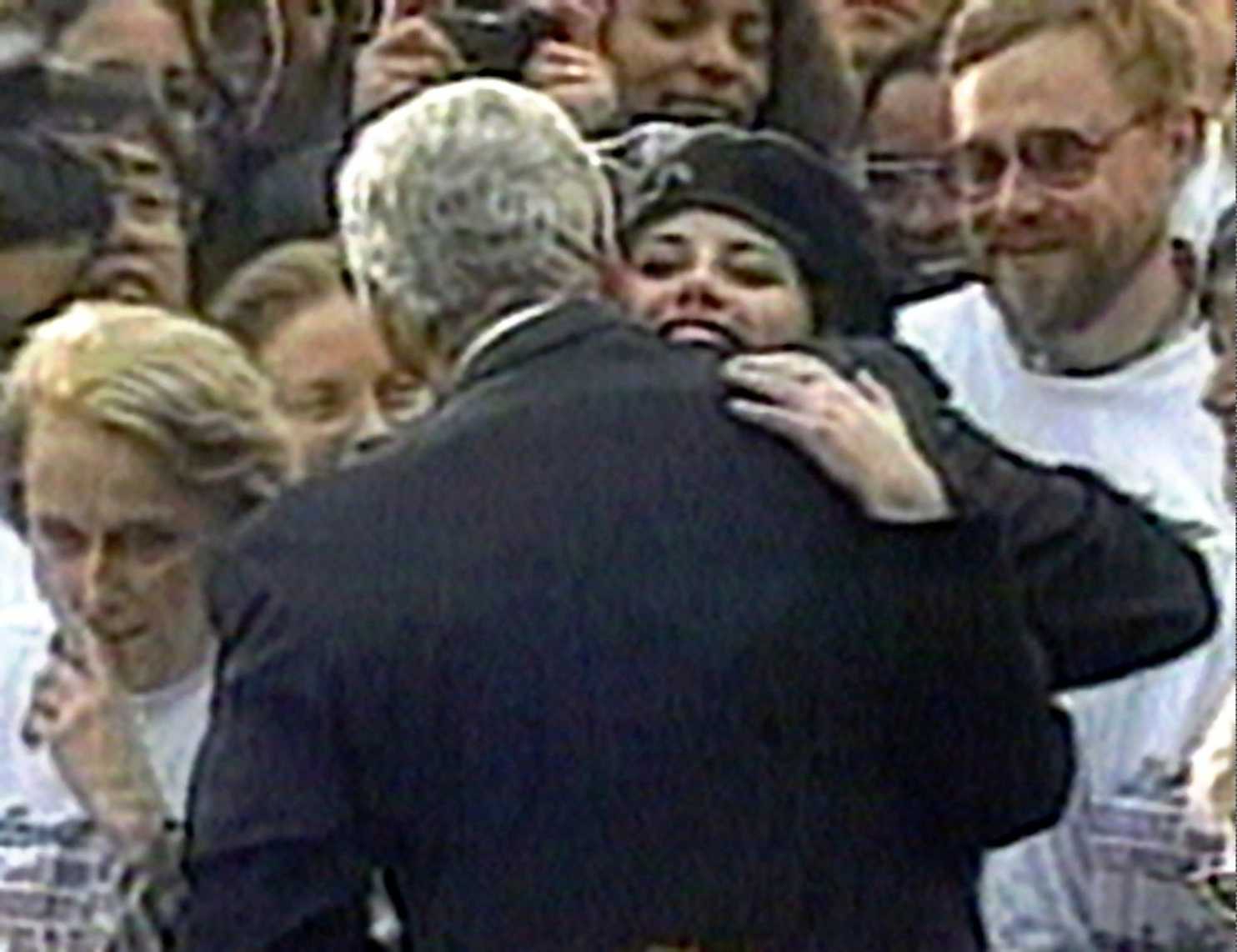 It’s been almost 20 years since we’ve had a good White House Sex Scandal. Time for a comeback. We’ve got a serial adulterer who likes to grab women by the pussy without permission taking office on January 20th. I mean, his current, third wife even plans to stay in New York. You can see where this is going. Also, sex scandals are a wonderfully effective distraction from things like the massive conflicts of interest Donald Trump faces as president, and his creepily fawning adoration of Putin.

You heard it here first; Star Wars is over! How many more films can they really expect wring out of that tired premise of “A long time ago in a galaxy far, far away…”? 2017 is the year when the bottom falls out on Star Wars. Watch fatigue set in by May or June, and increase with every trailer, photograph, and advance interview. We’re just going to be too exhausted to care how that will-they-won’t-they thing between Luke Skywalker and Princess (now general) Leia finally plays out; we won’t care if Poe Dameron and Finn finally realize they are perfect for each other. With Carrie Fisher now gone, our hearts just aren’t in it anymore. I’m sorry to have to say it, but Episode VIII is gonna bomb. Hard. 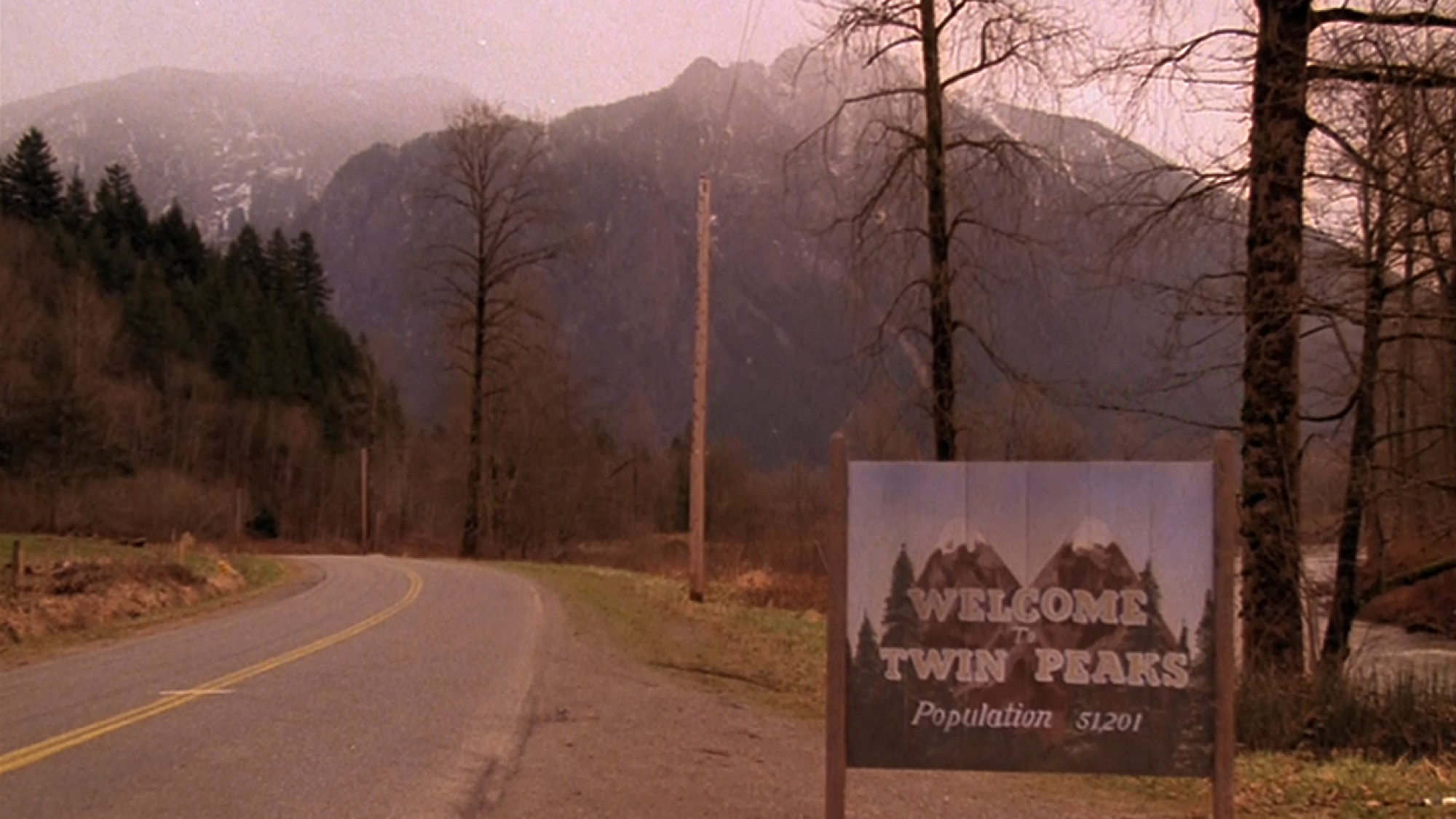 3. Twin Peaks was All a Dream

The new season of David Lynch and Mark Frost’s Twin Peaks opens with Twin Peaks real estate agent Dale Cooper (Kyle MacLachlan), wakes up with a gasp. “Laura, wake up!” He shakes his wife out of a deep sleep. “I had the weirdest dream. It was like, 25 years ago, and I was an FBI agent. You were murdered, but like you were still around, and I kept talking to you, trying to solve the case. This weird little guy in a red jacket kept talking backwards, and there was this woman with a log for a pet. I kid you not; she carried that thing around like a cat!” Laura turns over groggily and mumbles “Jeez Dale, its 3 o’clock in the morning, go back to sleep. You gotta stop eating cherry pie before bed.” Her head falls back on the pillow and she starts snoring again. Dale, thinks for a moment, remembers there’s one more slice of pie and goes downstairs to finish it off.

The rest of the season is a long, serialized infomercial about the benefits of transcendental meditation. Talk about a twist ending!

It’s coming people, get ready. We are already in the throes of 90s nostalgia boom, but the cycle has been speeding up. Expect the first wave of early Aughts nostalgia to hit a few years earlier than expected. Remember nervously laughing and pretending you didn’t stock up on a year’s supply of canned vegetables and bottled water in preparation for Y2K? Remember Donna from That 70s Show? Remember feeling nostalgic for the 70s? Remember how totally awesome those Matrix sequels were gonna be? Remember watching TRL on MTV? Remember the first time you heard “In the End” by Linkin Park, or “Last Resort” by Papa Roach? Remember when they did a mashup of Christina Aguilera and The Strokes? Remember those halcyon days before 9/11? Remember vintage looking t-shirts with ironic sayings on them? Get ready for it people. Early Aughts nostalgia is right around the corner. 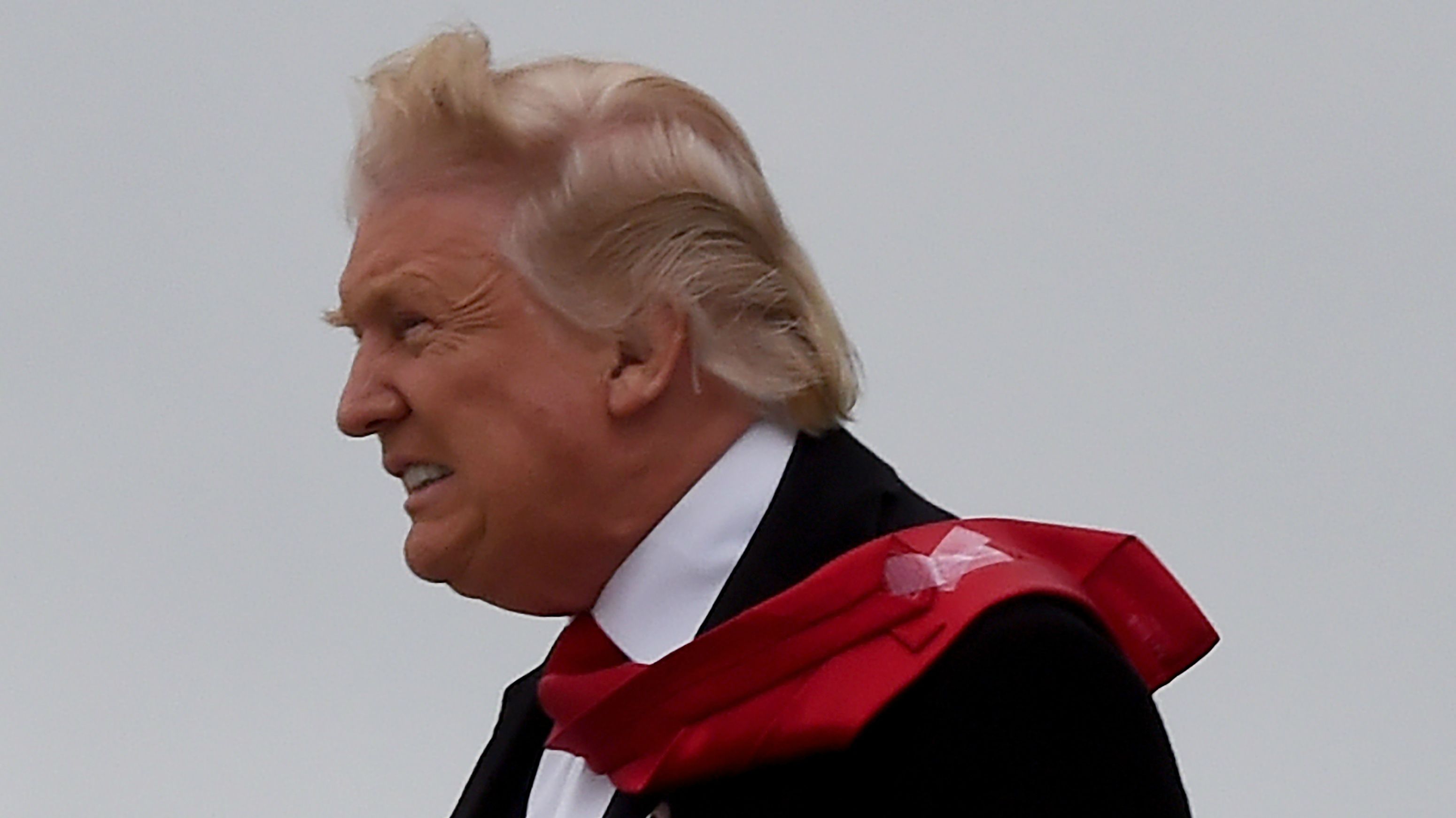 5. In a Stunning Turn of Events, Donald Trump Actually Does Release His Tax Returns

Just like he promised. And it turns out there was nothing to hide in there after all. Right? RIGHT? 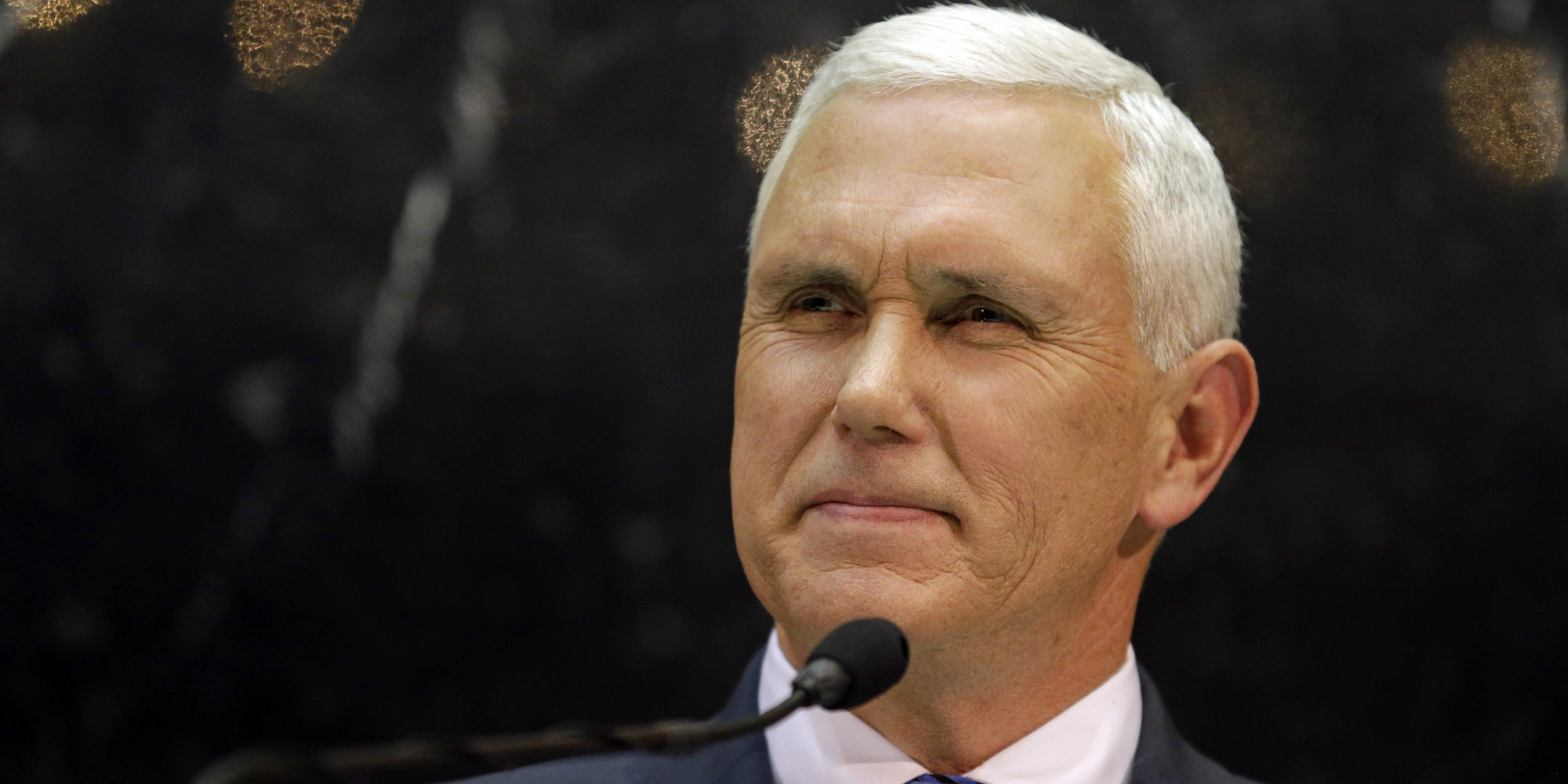 6. America Tries to Give Mike Pence Back to Indiana

Look America, I get it. I’m a Hoosier. I know Mike Pence is weird. I know he makes you feel kind of icky inside. His hair looks like it was molded in plastic. His laugh makes you uncomfortable. His smile looks forced. He’s eyes have a deadness to them that is unnerving. He’s really, really, really concerned about what strangers do with their genitals, and even more concerned about what comes out of women’s genitals. He’s not sure about that whole evolution thing. He’s not sure about that whole “second hand smoke” thing. He’s really into the bible (just none of the cool parts). He actually says things like “well, actually…” He doesn’t like it when people talk about police brutality because it makes him uncomfortable. He openly fetishized his Chicago cop uncle’s firearm on a live televised debate. When he goes to New York, culinary capital of the U.S. if not the world, he consciously makes the decision to eat at Chilis.

I get it, America. You started to take for granted the idea of a cool Vice President, like Uncle Joe. Now you have a guy whose hands smell like hand sanitizer. A guy who walks into a conversation and makes everything awkward by asking what everyone’s talking about. A guy whose suits fit weird. I know he’s not the V.P. you want, but he’s the one you’re stuck with. He’s the V.P. you voted for, America (well, a minority of you at least). Sorry, but we’re not taking him back. He’s your problem now. 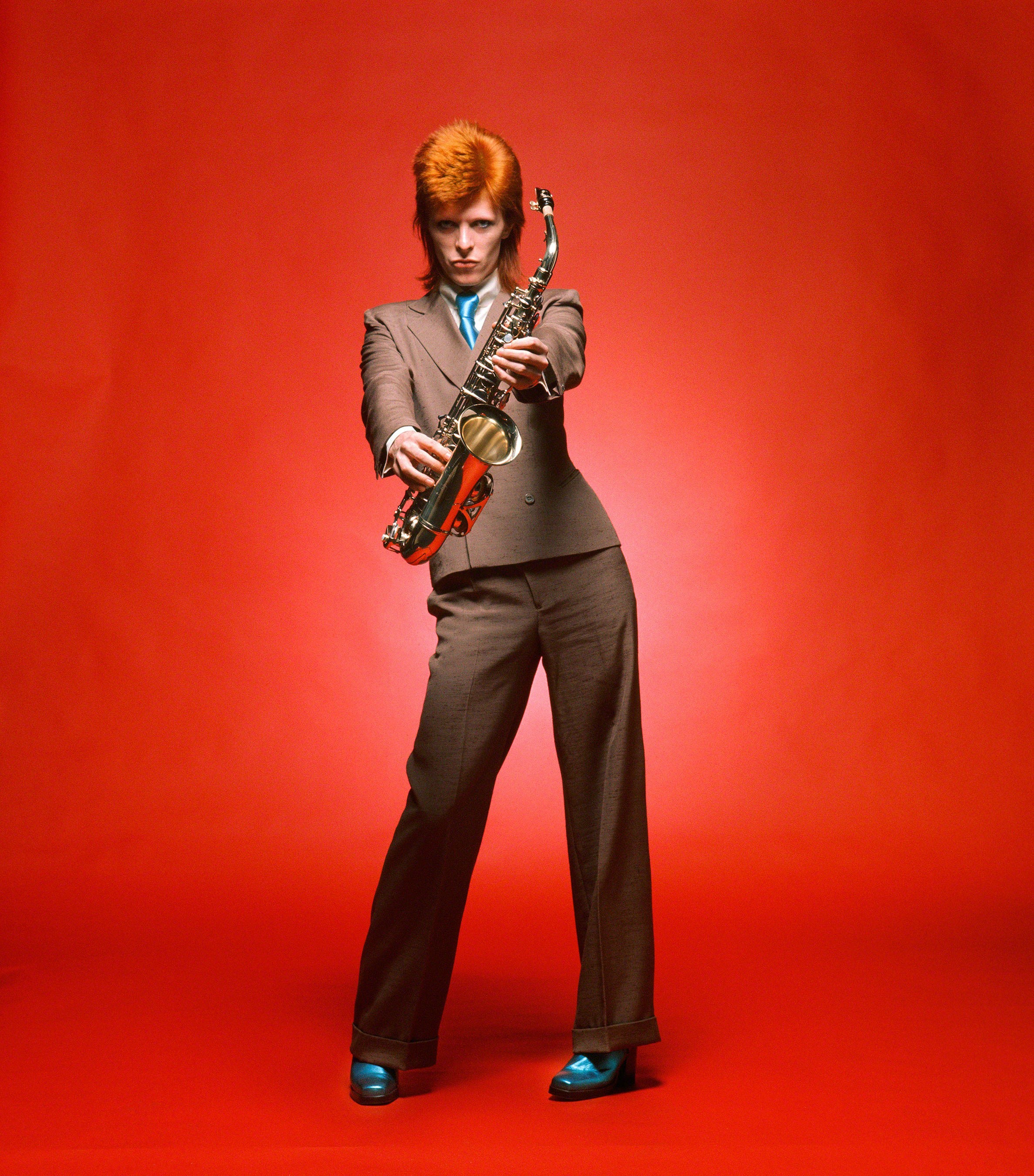 7. The Return of David Bowie

In a shimmering vessel ala Day the Earth Stood Still, the Starman returns to Earth from space to take his children home. We’re ready David. Please let this be true.