[Editor’s Note: I’m beginning to think I’m bad at directions, because here’s another BEST OF 2016 done in a format other than the Top 7 I had decided on. To be fair, who the hell does Top 7 lists anyway? Moving on… here’s a list of Ana’s favorite albums of the year. And, we start with a dedication to two of our heroes who left this Earth but will remain in our hearts forever. Without further ado, in no particular order…] 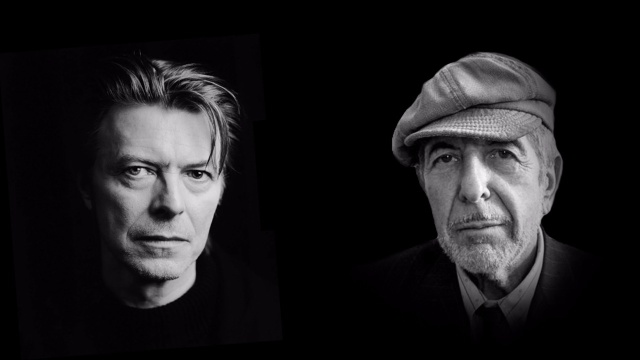 *IN MEMORY OF DAVID BOWIE AND LEONARD COHEN*

1. Angel Olsen’s My Woman is a hauntingly beautiful album full of emotion and character. Olsen’s genius shines a little more with each album she releases.

2. Lady Gaga’s Joanne is the most personal and mature Gaga album to date. She bounces between genres with ease. A little help from Josh Homme (Queens of the Stone Age), Florence Welch (Florence + The Machine), and Beck didn’t hurt either.

3. David Bowie’s Blackstar is a very fitting farewell from a rock icon. Blackstar dropped just before Bowie’s death. With every listen, I think about how great his future music would have been.

5. The Case\Lang\Veirs self-titled album is fantastic. Neko Case is why I bought this album by newly minted super group, but K.D. Lang and Laura Veirs more than hold their own. Hearing this record, I wonder what took them so long to collaborate.

6. Esperanza Spalding’s Emily’s d+evolution is an Avant Garde jazz rock masterpiece (and I don’t use masterpiece lightly) by a jazz prodigy. What’s not to like?

7. Tove Lo’s Lady Wood has me a bit obsessed. The uninhibited free spirit of Tove is always front and center in her work, “Cool Girl” being one of the best tracks on the album. It should be noted that Tove made a mini movie to accompany this album, it’s called “Fairy Dust”, and it was initially banned from YouTube for its sexual content (it can be viewed on Vimeo here)

8. Anohni’s Hopelessness follows the formula of a beautiful voice + protest songs put to dance beats. This album is everything.

9. The death of Thom Yorke’s longtime partner, Rachel Owen, clearly had an impact on Radiohead’s A Moon Shaped Pool. Complex and beautiful, it’s the best Radiohead has released in quite some time. 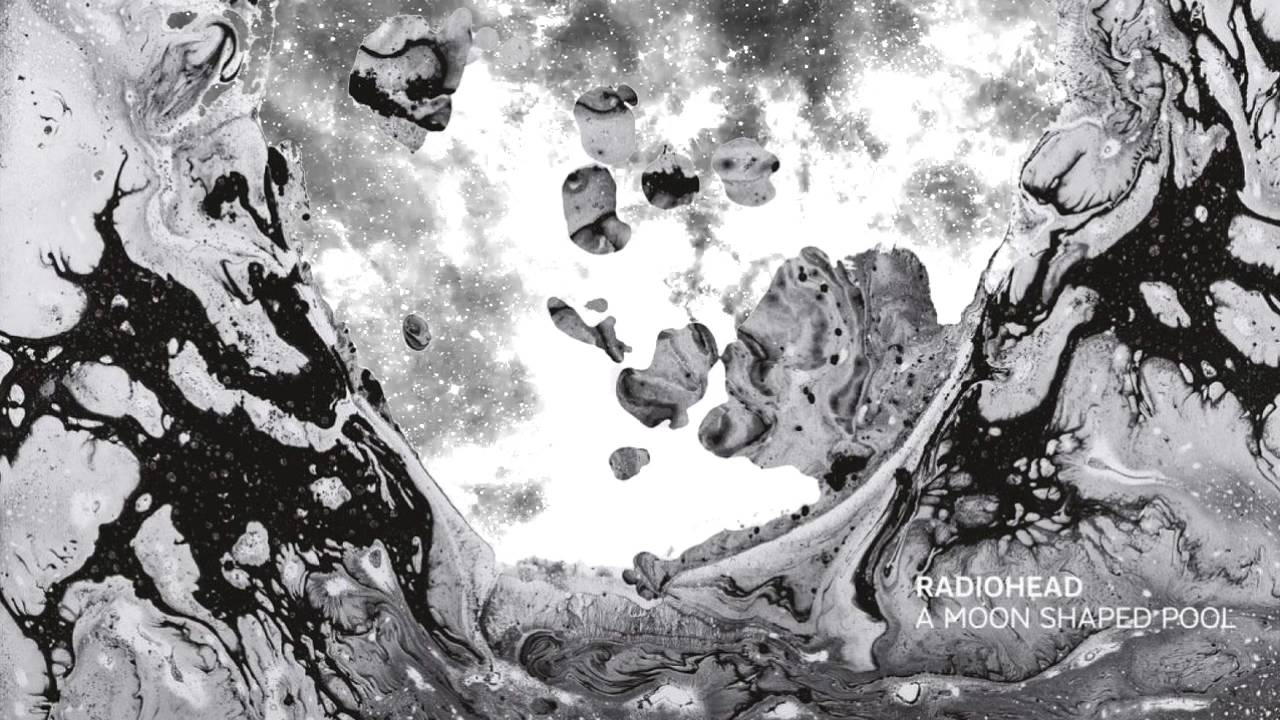 10. Sodom’s Decision Day is the standout metal album of 2016. In a year where we got disappointing albums from aging thrashers Megadeth, Metallica, and Anthrax, Sodom delivered a killer album full of tracks that give me hope for the genre.