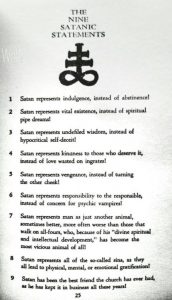 This is the piece I’ve wanted to write since I was first approached to contribute to an art and culture site intended to engage from time to time in concepts of faith and spirituality. I believe in a higher power. I believe the Bible is a great philosophical text like The Brother’s Grimm or The Inferno, but not factual.

That said, if you do. You do you, boo. However, keep an open mind over the next few paragraphs.

“The Nine Satanic Statements” originally appeared in The Satanic Bible

1. Satan represents indulgence instead of abstinence!

I always thought a God would want us to get as much out of this life as we can, as long it doesn’t infringe upon anybody else. We’re on this earthly plain for a short time and we should indulge ourselves… as long as it’s safe for ourselves and others.

It makes sense that experiencing ourselves here on Earth is a true possibility, instead of blind faith that may lead to nothing but feeding worms.

The good book says to love each other, but honestly, rapists/murders, we hope better for them, but we are just evolved animals… and we’re evolved from animals that have an innate desire to propagate the species to the betterment of our social structure/society.

4. Satan represents kindness to those who deserve it instead of love wasted on ingrates!

There are well known Biblical verses that speak to showing kindness upon those that speak to your views, but throwing aside the views that differ from your own. 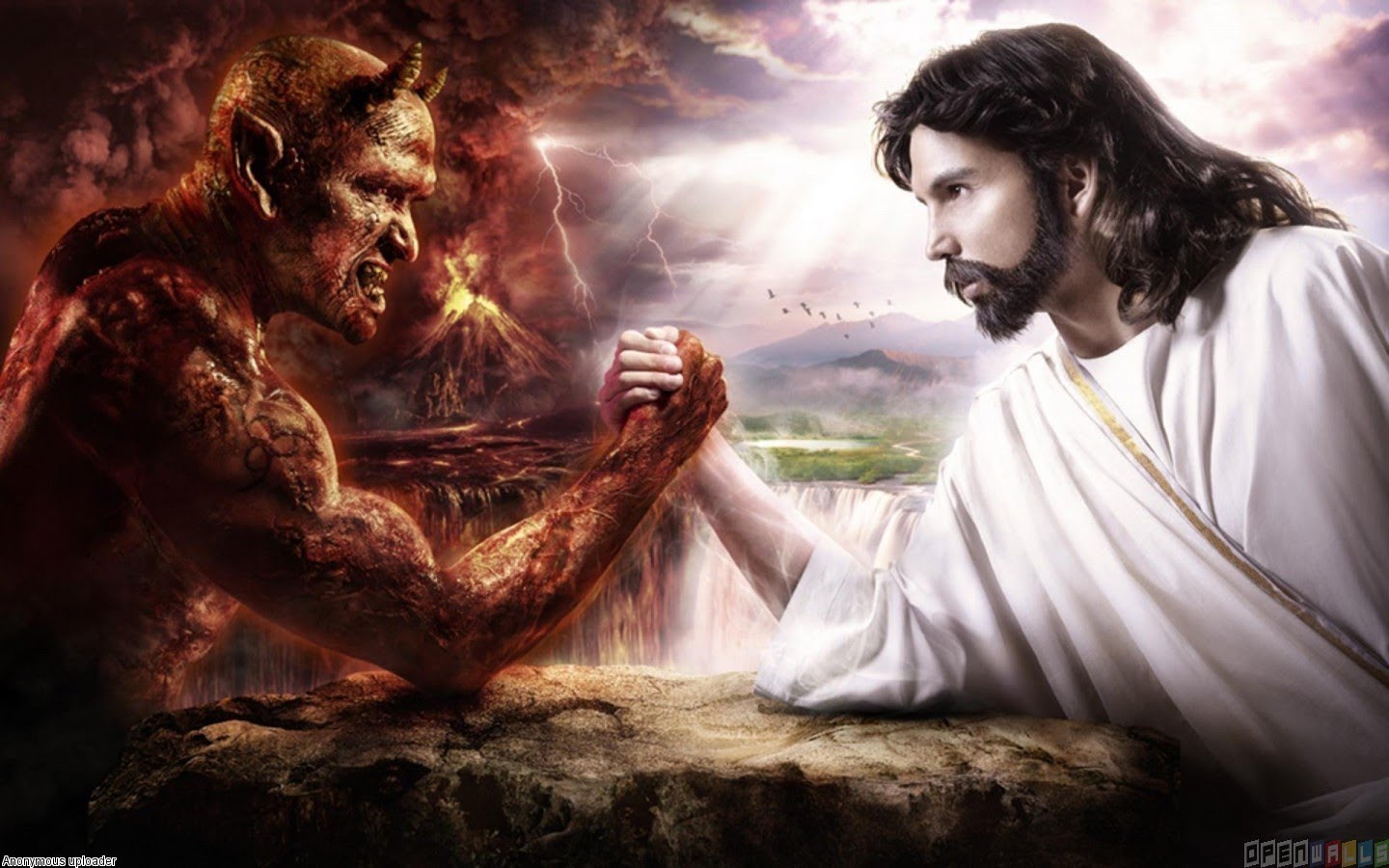 5. Satan represents vengeance instead of turning the other cheek!

There’s been multiple millennia of religious factions fighting and destroying each other over religious superiority instead of finding a middle ground based upon a common belief in a very similar God.

6. Satan represents responsibility to the responsible instead of concern for psychic vampires!

This one hit me close to home. I remember a time when I was approached at the mall by some “Christians” doing an outreach. If I accepted exactly what they said I could be saved, but if I didn’t, I was contributing to the evil of the world. I was the enemy despite also being a believer in Christ.

7. Satan represents man as just another animal, sometimes better, more often worse than those that walk on all-fours, who, because of his “divine spiritual and intellectual development,” has become the most vicious animal of all!

A biased view of history can prove this one. Any number of capitalist people or dictators can prove this point. The scariest point of view is when a leader claims providence. Nobody wants to argue God, but at our core we’re mammals. A monkey with less upper body strength, but more conscience.

8. Satan represents all of the so-called sins, as they all lead to physical, mental, or emotional gratification!

We’re here on Earth for a short time. We should do the most with our Earthly presence as possible. Enjoy intimacy, good food, tattoos, piercings, drink… pretty much anything the Bible calls gluttonous. I mean technically, you should feel less holy by enjoying a song that makes you feel better or a plate of cheese fries that is your reward for a hard fought week.

9. Satan has been the best friend the Church has ever had, as He has kept it in business all these years!

This one… well… if you’ve ever felt the need to repent for something you read, but not actually felt guilty for…

The nine Satanic statements are on the first page of the Satanic Bible. They always made more sense to me than the Bible proper in many cases.

I’ve viewed them as enjoy yourself, take advantage of yourself and your own body, but don’t judge others… don’t push your beliefs on others. 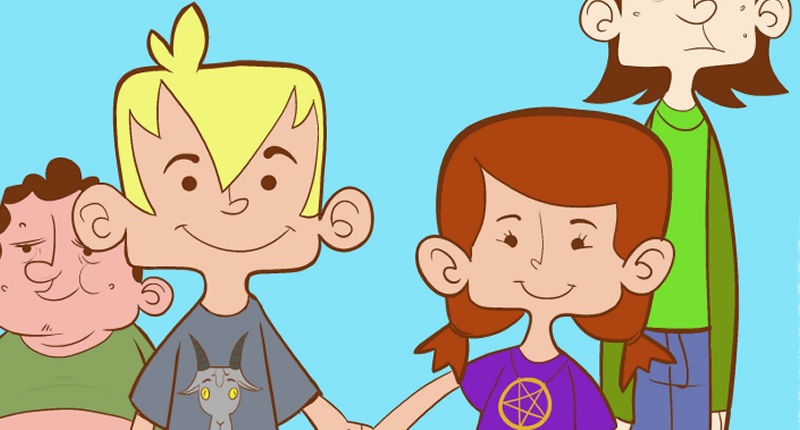 It’s a libertarian view of religion and that makes sense to me. Many of the principles in the statements can help anyone, even a Christian better live their life.