[Editor’s Note: One of the things we’re featuring this year as part of 31 Days of Halloween is a short book that Cash, my son, begn writing in a notebook last month. He wanted to share it and, together, we decided to do it in 3 parts, one part each week for the first 3 weeks of October. We hope you enjoy What Just Happened, including illustrations that Cash did with his friend Ethan, on the bus rides to and from school.] 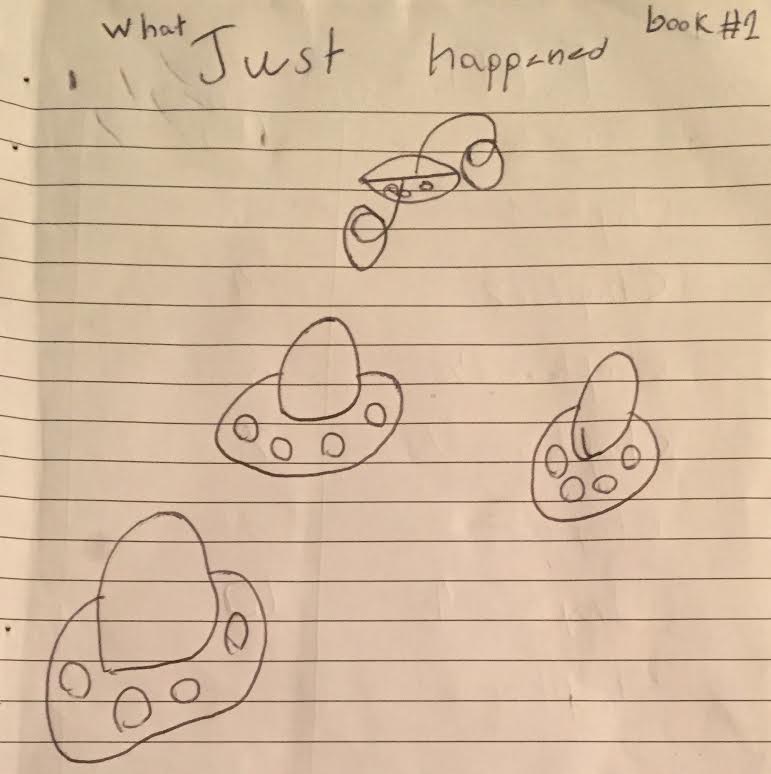 What just happened to me and the world? Is it the future? I ask someone the date…

This is weird and strange. Things like a dark sky, no birds, and I heard hundreds of people screaming so loud.

Then I saw a man and I asked him, “What is happening now?”

He said, “Aliens are taking over the world!”

I said this over and over again, in my mind. “What am I going to do?” I thought this couldn’t get worse… but I was wrong.` 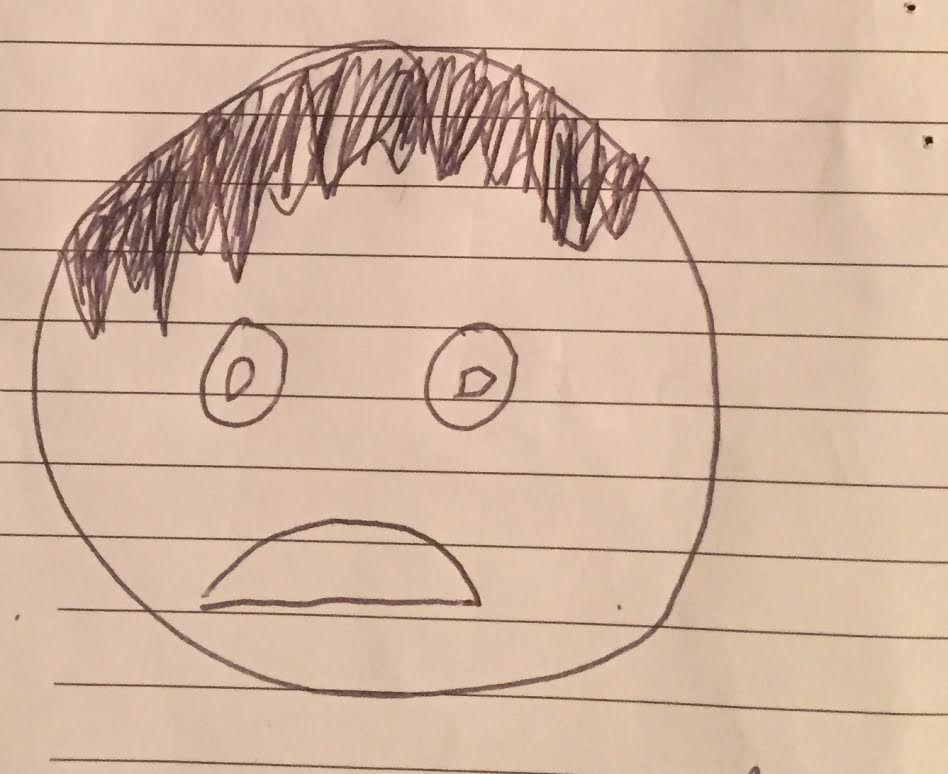 Sorry, that was not the real beginning. This is the begining. My name is Cash H. Harlan. Some strange things have been happening to me for some reason. I know it’s a bad reason. Like I mean, bad bad… like SUPER BAD! You get it. Really bad things have been happening to me for a weird reason. I think I was born with time travel powers! It is cool, but bad. I feel like I am the guy from Back to the Future, but not.

My powers are so weird and strange and stuff! I always feel strange when I travel. It’s really weird. When I touch things it makes me travel to the past, present, and future. It’s hard to explain. 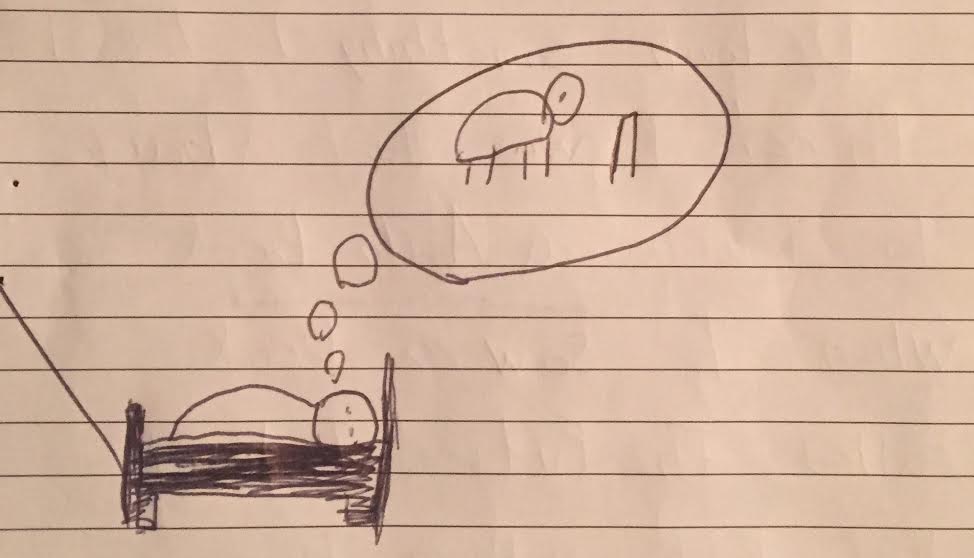 The next day I went to the library. I wanted two alien books. Here you must remember that when I touch something, sometimes I travel there. I was just about to touch an alien book when I saw a book about the future! I touched it but nothing happened.

“That was strange,” I though.

Chapter 4: Back to Chapter 1

I ended up somewhere in that book. I had the book in my hand, chapter 15. I read, “People are screaming loud!” That’s trouble. Then, I asked someone the date.

“It’s not fine!” they responded. “Be… be… cause ALIENS ARE TAKING OVER THE WORLD!”

I couldn’t think this could get any worse… but I was wrong. 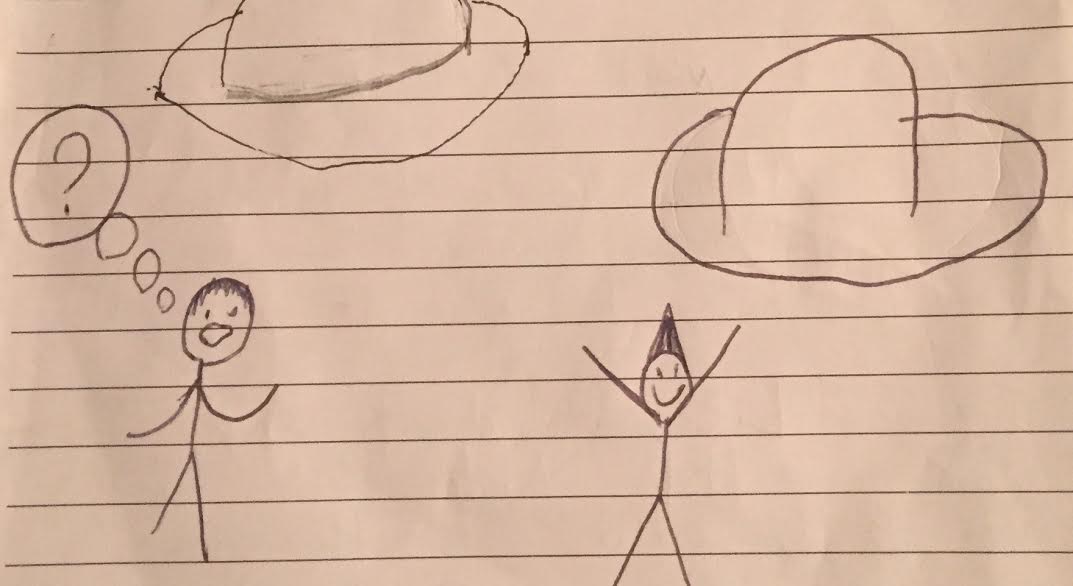 “Matthew, what’s yours?” he replied.

Then some things got really weird. Some creature came down from a UFO. “It’s an alien!” Matthew yelled.