[Editor’s Note: Kenny won one of our podcast giveaways and, in turn, I began following him on Twitter. His opinions interested me, so I offered to post some of them. I hope to have him doing some more reviewing and writing for us going forward. He’s awesome, even if this Mario Bava “classic” is not.]

Note: I had to force myself to rewatch Kill Baby Kill before writing this essay in order to refresh myself on it and see if my personal view of it mellowed over time. Sadly, it hasn’t.

It is my firm belief that every great movie director has one or two turkeys in their respected body of work. It is also my firm belief that some movies labeled turkeys are in reality misunderstood masterpieces. For example, many great knowledgeable movie reviewers will say that Mario Bava’s weakest film is Dr. Goldfoot and the Girl Bombs and his greatest film is Kill Baby Kill. Sorry, I as a fan of Mario’s and as a student of Italian horror films I declare this statement to be untrue and those who say it to be full of shit! The cold hard truth is that KBK is a steaming pile of crap wrapped in gold foil while Dr. Goldfoot is underrated classic, but I digress…

Now the main purpose of this essay is to explain my reasons as to why I have a lot of hate towards KBK and wake others up to see why this film is not the classic others make it out to be and put it in the trash heap where it belongs right next to Dario Argento’s Giallo and Do You Like Hitchcock. However, I will not discount the success the film had in it’s home country when it was released but I will point out how it was always put on a double bill at the local drive-in here in America or shown with very little fanfare in local grind houses under other names. It was by and large forgotten until the advent of VCRs and DVDs even though a few famous directors cited KBK as an influence on their own films (a quick Google search with further explain this point), then again it is no secret that other far more better Bava films were lifted or copied by film makers for their own movies (i.e. kill scenes from Twitch of the Death Nerve were copied by the makers of a few of the Friday the 13th movies.)

The praise for KBK is only limited for the use of color. That’s it. No praise for the actors or plot. This alone should raise a few red flags among the faithful. In my personal view the script is very weak save for the role reversal of the ghost child being the villain (or is she) and the black hair “witch” turns out to the hero, however this doesn’t save KBK from being nothing more than a Hammer-lite offering. Despite having a bunch of powerhouse actors in it the overall feeling is that they had no idea what they were doing and “phoned it in”. The death scenes themselves are boring lifeless affairs that feel like they were tacked on to keep the viewer interested. What also confused the plot was it’s “twist”. Throughout the film, we are led to believe the little girl was getting revenge on those responsible for her death only to find out that she was used as a pawn for another’s plan of revenge. 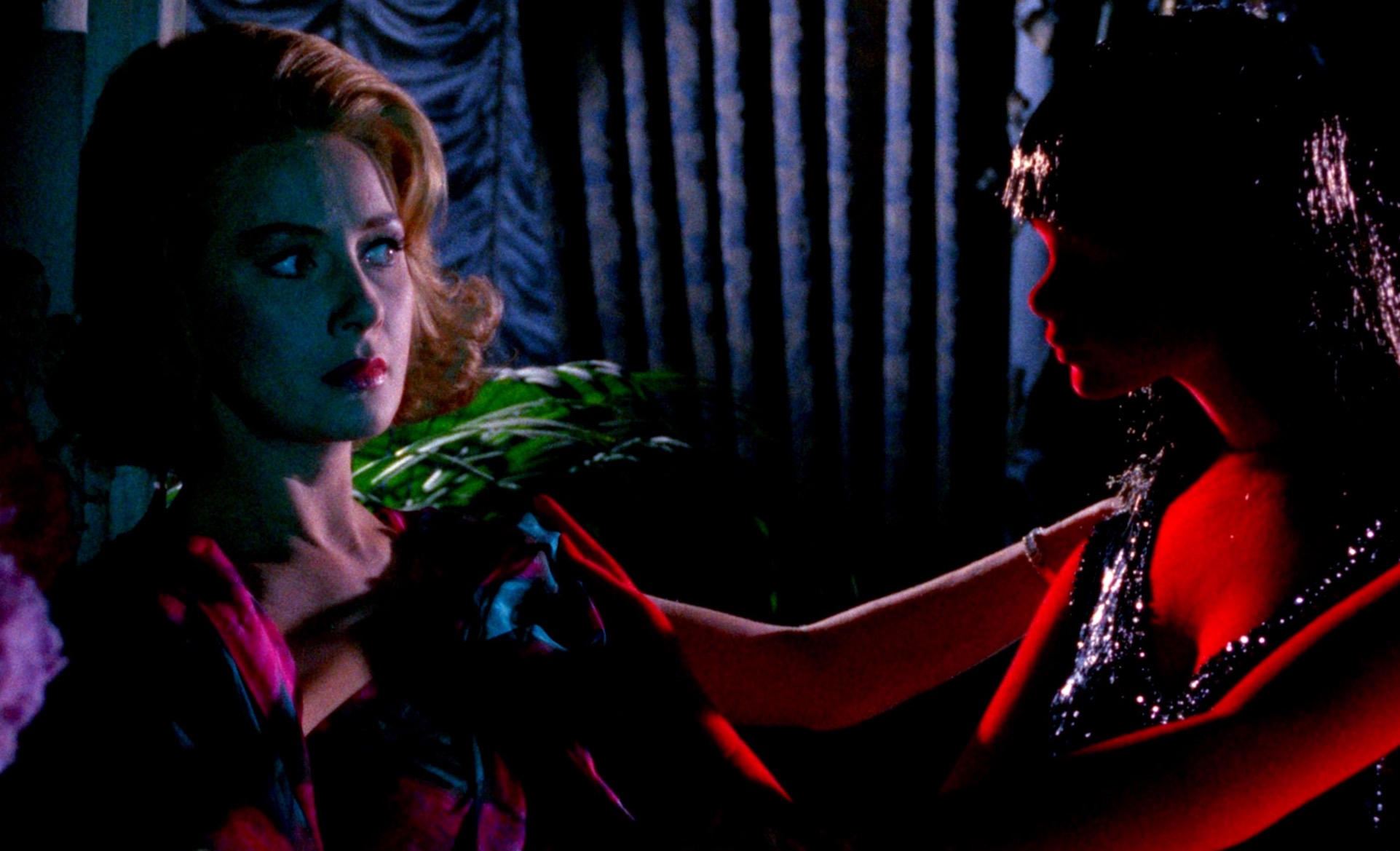 Now that I stripped away it’s nice shiny wrapping and exposed the steaming pile of turd this film is, it is my sincere hope that this film will be forgotten over the course of time. KBK is ok as a time killer or even better as a movie to put on if you need to fall asleep to something. It also can be used as an example of a bad Italian horror film.