[Editor’s Note: This is our third interview with one of the authors from the upcoming Yuletide Terror, previously interviewing Amanda Reyes and Derek Johnston. Check out the other two and check out this great book coming out from Spectacular Optical.]

How did you get involved in the project?

Kier-La Janisse and I have been making books together under the Spectacular Optical banner since 2014. This is our fourth release, following previous books on Jean Rollin, cult kid’s movies and the Satanic panic of the 1980s. Christmas horror, or “yuletide terror,” was a topic we came up with very early on. Kier-La and I were both fans of these films and we knew there wasn’t really a definitive book about it, so we really wanted to exhaustively cover as much as we could about the topic and look at films from around the world. It’s taken longer than our other books to put together, but I think it’s going to be worth it.

Have you always been a fan of Christmas Horror movies?

Absolutely – Dickens’ A Christmas Carol is hands down my favourite yuletide story, and in particular I have to watch the 1984 TV movie with George C. Scott every year or it just doesn’t feel like Christmas. I’ve probably watched that film more than 25 times. Over the years I’ve added a few more films to my annual holiday watchlist, like Black Christmas, Silent Night Deadly Night and even Santa Claus Conquers the Martians, and I’m always on the lookout for less well-known seasonal horror to watch every year in hopes of finding a forgotten gem. 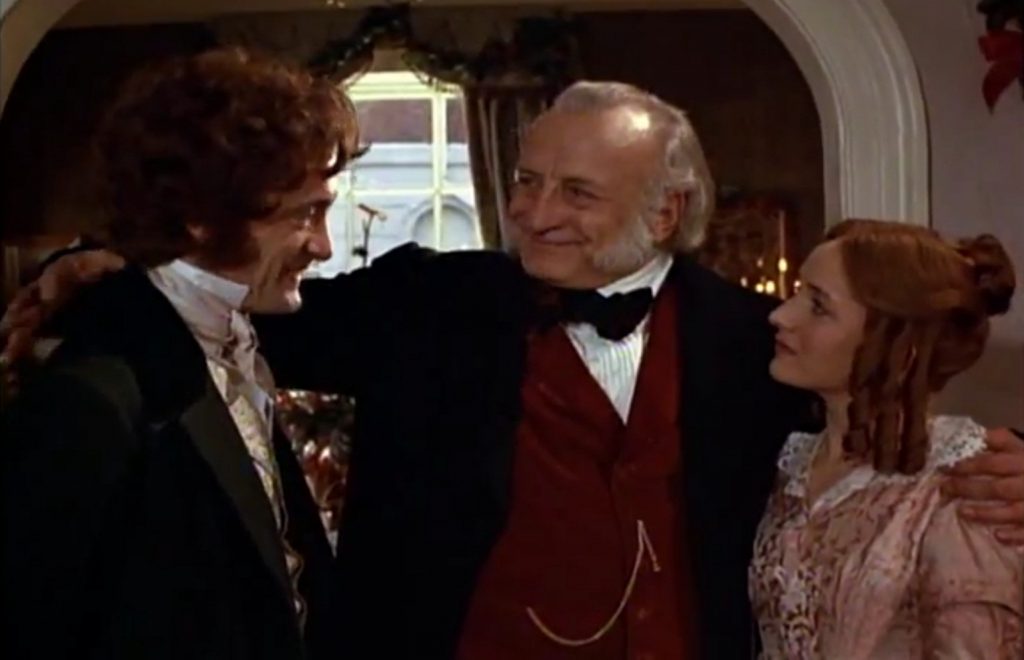 What made you pick the Krampus chapter?

Well, to be honest, I ended up selecting with this topic since no other writer pitched us on doing a Krampus chapter, and we knew the book would be incomplete without one. It wasn’t my first choice and I hadn’t paid much attention to the character or mythology in the past, but I came up with an angle that was interesting to me; I wanted to explore why Krampus, a pre-Christian character who has been around in some form for centuries, has had a sudden surge of pop culture popularity in the last five or six years. Nobody in North America was really talking about Krampus before that, so what happened? And in doing the research I found many of the aspects of the character were fascinating, especially in the way he has continually evolved to remain relevant. People talk about zombies being a malleable character that directors have been able to keep relevant over different eras by shifting the context, and the Krampus is somewhat similar.

Did you already have a relationship with most of these films or did you have to research a lot of them?

There are hundreds of films discussed in the book, so even though I feel like I’ve seen lots of Christmas horror movies over the years, many of them were new to me and Kier-La. It’s a very deep well! For example, when I decided to do the Krampus chapter, I hadn’t gotten around to seeing Michael Dougherty’s Krampus yet, and there are also several indie DV Krampus features I quickly tracked down too. And then, as other authors submitted their chapters for editing, I was motivated to watch many other films I hadn’t seen before, including Robin Redbreast, a British folk horror film and The Monster’s Christmas, an Australian TV special. Everybody knows a handful of Christmas horror films, but those are really just the tip of the iceberg. I mean, you could probably spend the rest of your life just watching the hundreds of different film and TV adaptations of A Christmas Carol that have been made over the last 125 years!

What is your favorite portrayal of Krampus?

Maybe surprisingly, I responded most to some of the short films that offer a more irreverent take on Krampus rather than the iterations in more popular films like Krampus or A Christmas Horror Story. Joe and Lloyd Stas’ UK-shot short “M is for Merry Christmas,” which they originally made as a submission for ABCs of Death, has a very faithful creature design and is pretty clever in its portraying Krampus as a jealous, disgruntled holiday demon planning a comeback tour to topple Santa as the reigning icon of holiday cheer. It’s a short that’s rooted in the existing mythology but takes the character to an interesting place.

Which film would you pick as the most outlandish depiction?

Most of the films take liberties with the character and origins of the Krampus, but an Arizona-shot DV horror film, Krampus: The Reckoning (2015), is particularly loose with its approach. In this one, a little girl carries around a toy Krampus doll that she uses to summon the homicidal creature whenever she sees a grown-up behaving badly. The depiction of Krampus is curious–in this case he’s a white-skinned, muscular demon–and he kills adults by setting their houses on fire. It’s totally at odds with traditional portrayals, which focus on Krampus’ non-lethal punishment or kidnapping of children as a kind of indentured companion of Santa Claus. I suspect that, in this case, an existing script was changed at some late stage to incorporate the Krampus, since it’s largely free of any of the usual trappings associated with the character. Krampus will stuff you in a basket and torture you in hell, he doesn’t need a Zippo. 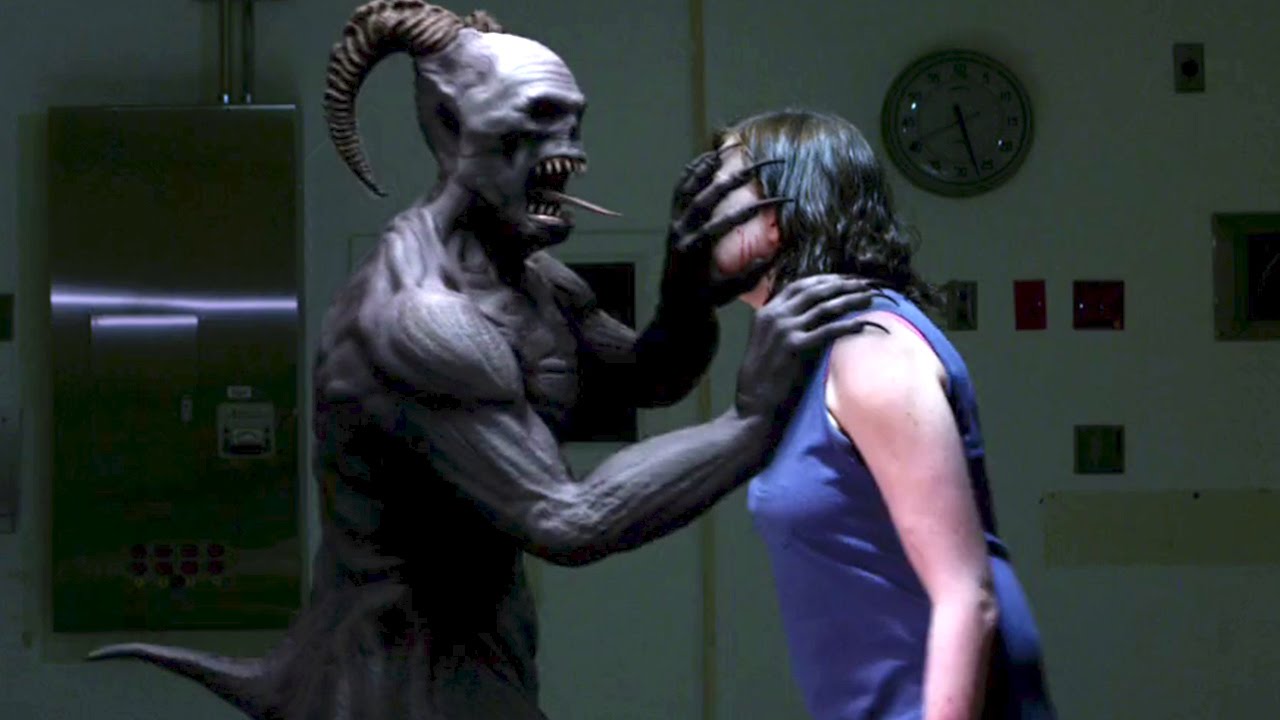 What was the film that you were most excited about discovering when you were working on the book?

Even though they were usually just aired at Christmas rather than set during the holidays, some of the entries in BBC’s anthology series A Ghost Story for Christmas are just wonderfully creepy. And they aren’t as well known in North America as they should be. In particular I really enjoyed Whistle and I’ll Come to You (1968), a slow burn haunted story that’s highly effective despite minimalist effects, and Lost Hearts (1973), about a boy who discovers a pair of creepy kid ghosts with long fingernails and gaping holes in their chests where their hearts should be. There are some other entries in the series that I haven’t got to yet, but plan to this holiday season based on what we’ve written about them in the book. In working not just on this book, but on all of our books that we’ve done so far, I’ve realized that there’s always something new to discover.