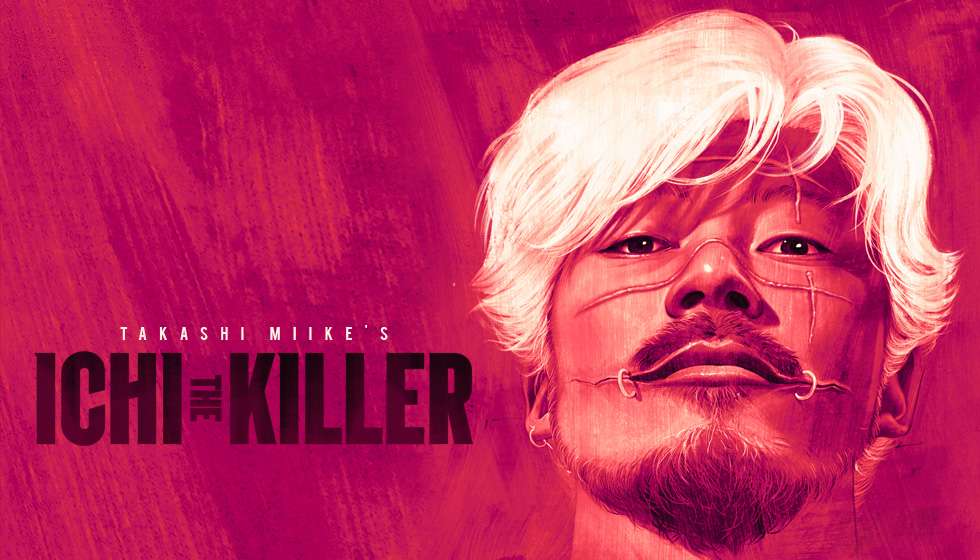 Back when we still had to wander the aisles of Blockbuster video to find new movies, my brother and I came across a little Japanese crime thriller called Ichi The Killer. We assumed it was going to be a typical Yakuza flick, but never could have predicted what it was actually going to be. I was looking forward to seeing some self serious tale of loyalty, but (instead) we got one of the most perverse tales in the history of cinema. This was during the boom of J-Horror and somehow this film was lumped together with the likes of Dark Water and Ringu sequels. For as shocked as we were by the content, I can only imagine the reaction of people who expected a creepy curse flick and got a kinky, violent story about bullying. This Blockbuster copy was heavily edited, but still shocked my brother and I with its strange content. Once the movie ended, we raided every rental store In town to track down every Takashi Miike film that we could get our grubby little fingers on. We burned through as many as we could find and fancied ourselves as Miike superfans. Having seen most of his films, Ichi The Killer still remains one of my favorites and this Blu Ray release finally gives this movie the respect it deserves.

While being a busy and (often) convoluted movie, the story is relatively simple. Ichi The Killer tells the story of feuding yakuza gangs through the actions of a scarred and psychologically damaged man, Ichi, who is manipulated into assaulting or killing rival faction members. Its a pretty simple description that works perfectly to allow the filmmaker to explore men who see no difference between sex and violence. Besides Ichi, we also follow a young crime boss who is hell-bent on avenging his mentors death. He is driven by pain and eventually becomes obsessed with the possibility of being killed by our cowardly protagonist. By the time we reach the end, we are treated to two hours plus of arterial spray and some of the darkest sex scenes to ever grace the silver screen.

While I cant help but praise the movie, there are a few things that don’t hold up in 2018. The use of early CGI makes for some laughably bad gore that seems very dated, even for 2001. This poor choice to use digital blood plagues this film’s legacy and may be the reason people don’t bring it up. There is something incredibly hard to take serious about a splatter film that uses digital blood. It just doesn’t seem right and dates the film as soon as it was released. Besides the somewhat wonky effects, this is an incredibly fun and disturbing film that belongs on the shelves of every fan of Extreme Horror around the world. 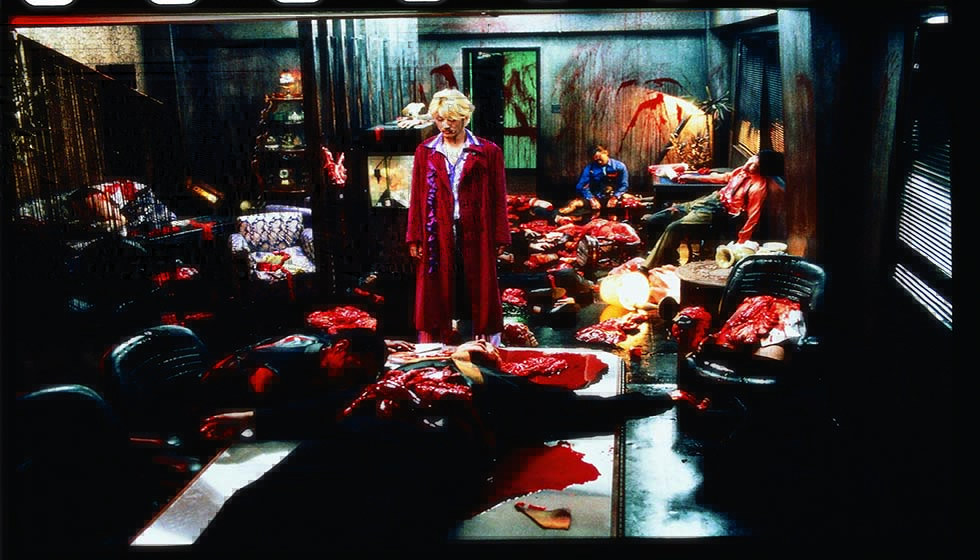 If you haven’t seen it before (or in a while), then I suggest picking up this release from WellGo USA.