It’s been a while since I watched a movie that earned its title of “extreme”. Most “extreme” horror titles just a bunch of shitty FX with corny metal soundtracks and – maybe – a little sex thrown in for good measure. Maybe I am maturing as a person or maybe these movies just suck, but either way I was pleased to watch something disgusting that had more to offer than the usual violence-for-violence sake. Trauma is another one of those movies that clearly has political ideas at play, the only problem is that I don’t know much about Chilean history. I can tell you one thing, its not good. In fact, this film paints an ugly picture of evil breeding more evil and showing how a corrupt system can destroy innocence.

Four friends visit a rural locality of Chile, are brutally attacked by a man and his son. After not finding help in the town, they decide to confront these men with the help of a pair of policemen. But in this way, they will discover that their attackers have in their blood the direct legacy of the darkest period of Chilean history and will have to face the most brutal enemy.

I stated before that I was surprised by how much I enjoyed this film, but let me clarify. This is a movie packed to the brim with detestable material. Rape, murder, incest, necrophilia… these are all major players in this film. None of these acts are done off screen and its absolutely stomach turning. The brutality feels real and (usually) earned, painting an awful world of hate. Watching Trauma is a visceral experience that I wouldn’t suggest to the uninitiated and definitely not a movie for date night. Trauma is currently available from Artsploitation on VOD and DVD. 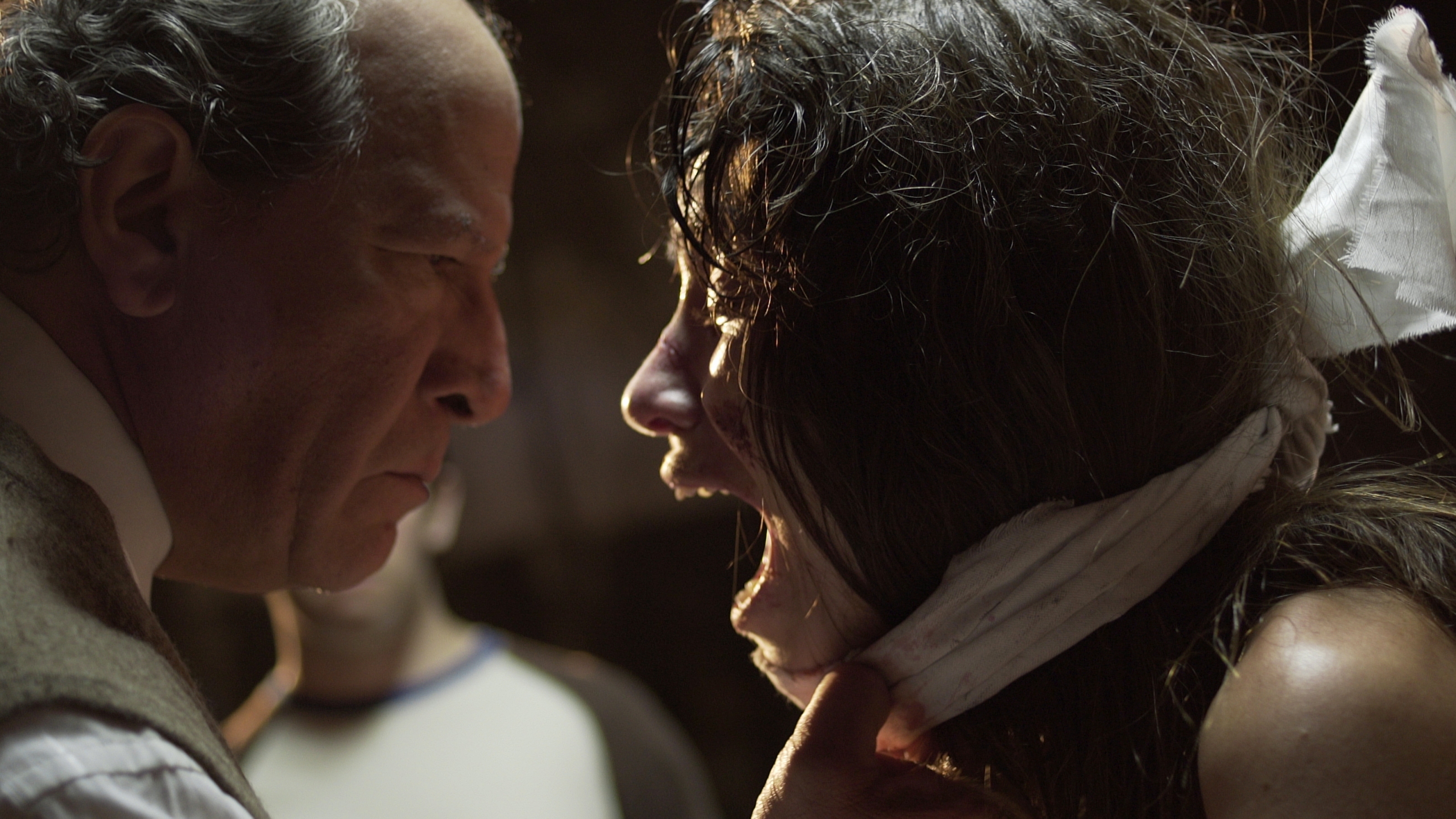