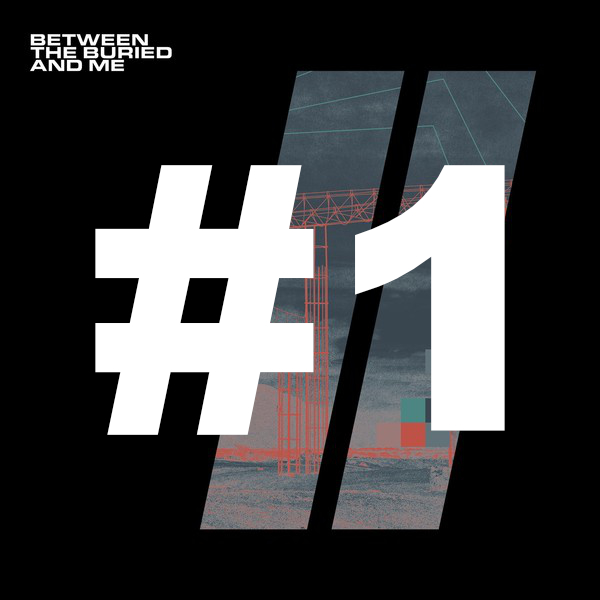 Between the Buried and Me’s Colors II

The OG Colors in my opinion is one of the greatest musical accomplishments ever, it is sheer brilliance. That being the fact, I was weary of a follow up the second that it was announced…well, BTBAM did it. I don’t know yet if this tops Colors, but it is more than a worthy sequel. Throw your definition of music out the window, abandon any constraints or notions of what music can be. This is nothing short of brilliant progressive metal that (like any good progressive album should do) pushes the boundaries of what was thought of as possible. 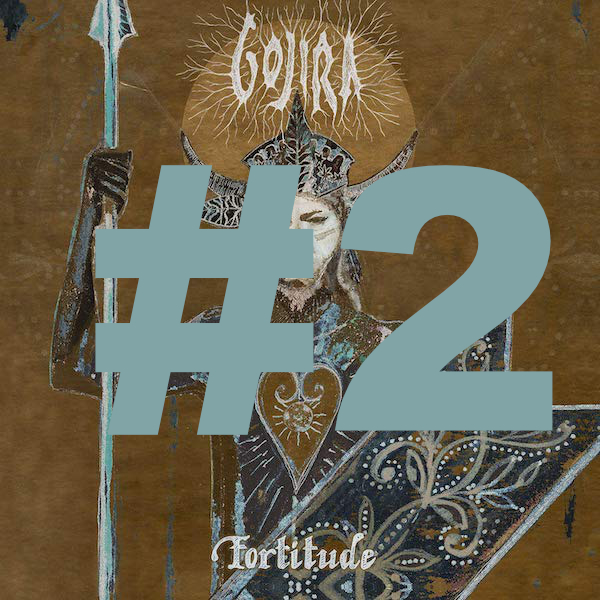 Waiting for Gojira to put out their “Re-Load” and it still hasn’t’ happened. When you look at a band’s catalogue to date and can’t pick a bad album, you can’t help but to wonder if that bad album will happen. Well, in Gojira’s case, it hasn’t and it may not happen. Is “Fortitude” different? Yes, but so are all Gojira albums, and that is what makes them a truly great band. 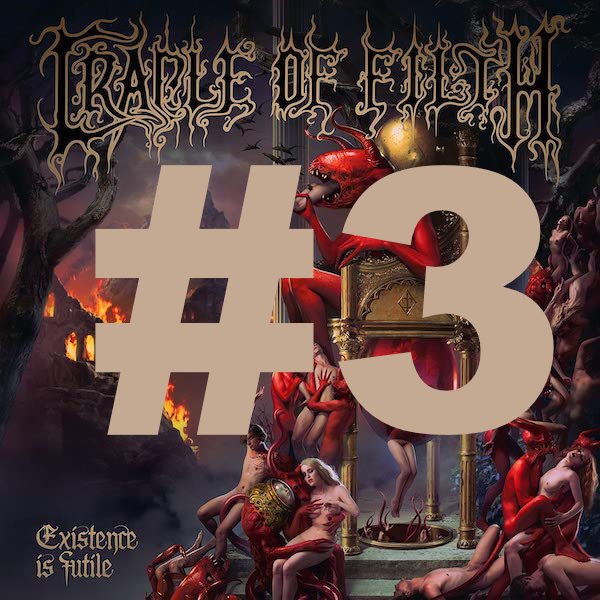 Cradle of Filth’s Existence is Futile

After the fist single “Crawling King Chaos” came out, I was hyped and hopeful for the album to come; thankfully, it was no letdown. Taking some cues from prior albums Dani Filth and company weave through 71 minutes of the symphonic, gothic black metal we’ve all come to love, neatly wrapped into an apocalyptic concept. 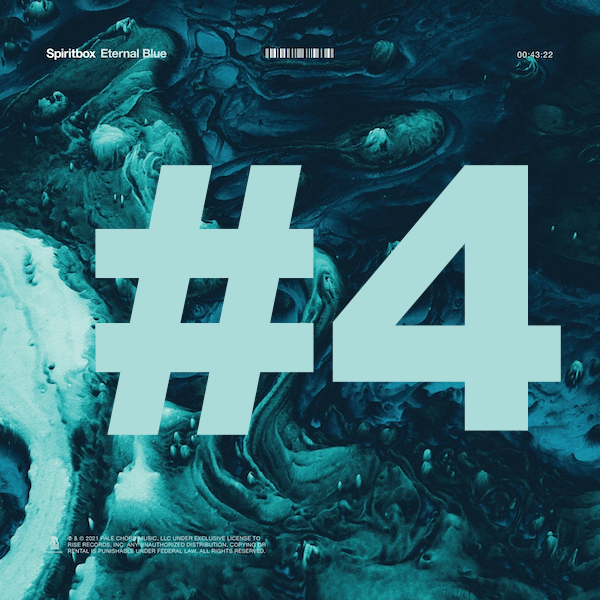 There was hype behind this… a lot of hype. I had never heard of them prior to this album, so I was intrigued when I heard someone describe them as “Female fronted Djent, metal-core”. “Eternal Blue” did not disappoint, there are some catchy choruses and hooks combined with technical, down-tuned breakdowns mixed in with a powerful vocal performance you have an album that should be stuck on every metalhead’s playlist for years to come. 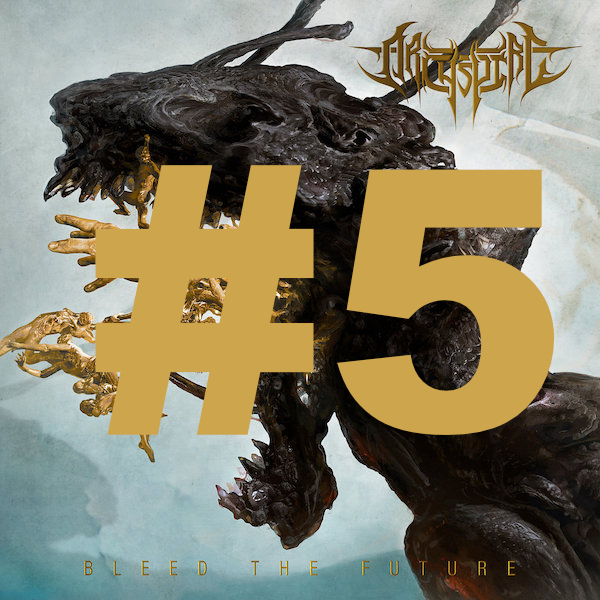 This is an interesting one. I had read a headline about how Jason Momoa was praising this album and band. Typically, when a well-known celebrity praises a band, it is more marketing and has no reflection on the band’s abilities. In this case, it simply isn’t true. Brain-scrambling technicality, double bass for days, breakdowns, etc. This is an epic technical death metal offering that should not be missed by any fan of extreme music. 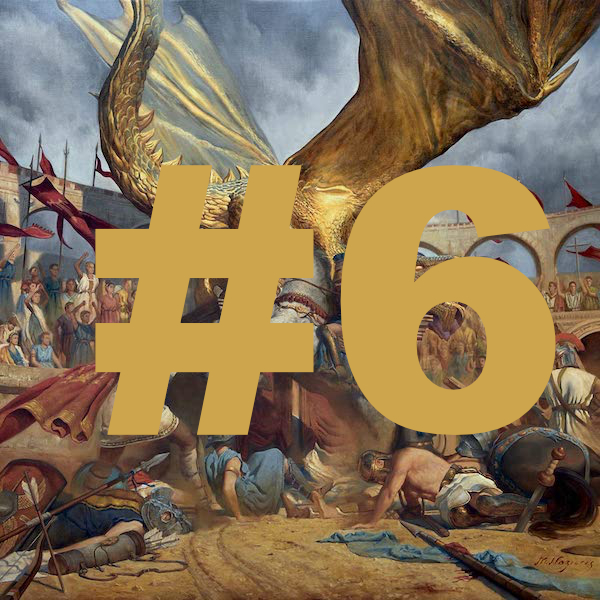 Trivium’s In The Court of the Dragon

Is there anything ground-breaking and earth-shattering about this album? No! Is there anything revolutionary that is going to change the world of metal? Also, No! However there is also nothing bad about this album, nothing experimental that they did that fell flat on its face, nothing that drastically changed the direction of Trivium, and that is what makes this album great; Trivium has a formula that works, so why change it. 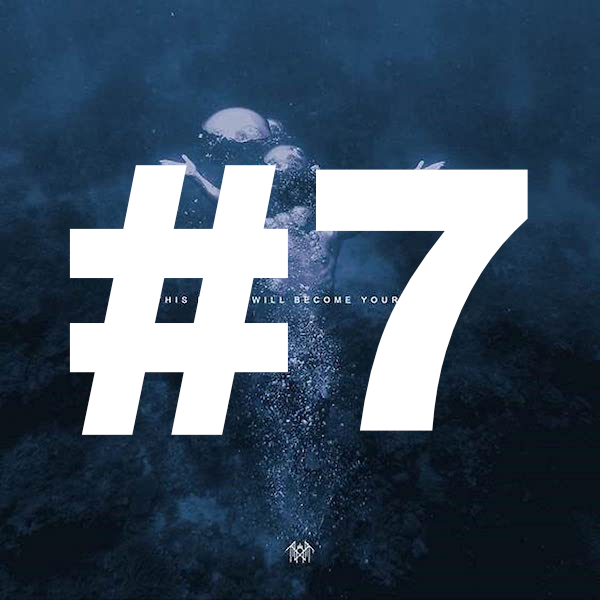 Sleep Token’s This Place Will Become Your Tomb

Ah, the mysterious Sleep Token. The scrawny, robed, masked lead singer with a haunting voice, known only as Vessel, who is supposedly just that (a vessel) for an ancient deity known only as “Sleep”. Sleep Token is a complicated animal, metal, atmospheric industrial, slight nod to pop here and there, there simply is no easy was to define what Sleep Token really is. This album will take you from head banging to stoic to depressed to hopeful and all emotions in between. 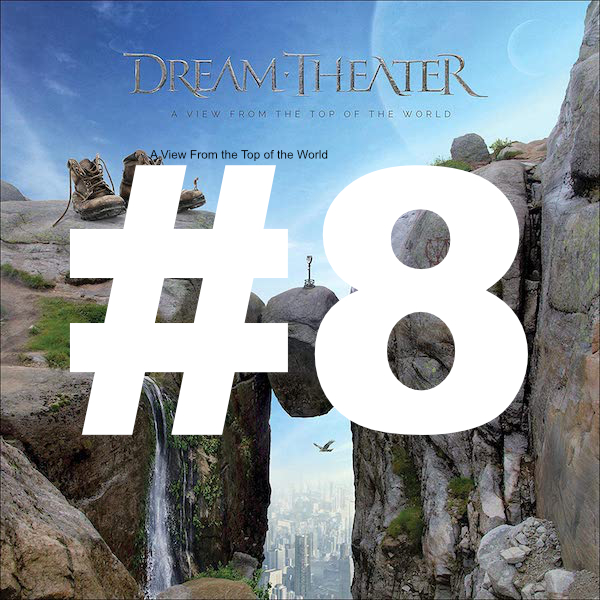 Dream Theater’s A View From the Top of the World

I’m admittedly a huge DT fanboy, so any “Best of” list would be incomplete without mention to Dream Theater. Their newest offering doesn’t bring anything too different than prior “post-Portnoy” releases, but still is chock full of world-class musicianship, lyrics and songwriting. 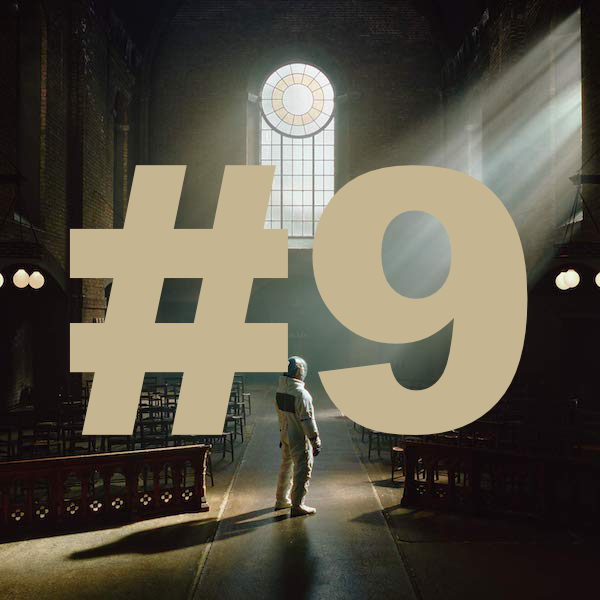 Architects’s For Those That Wish to Exist

Another band that I had no idea existed before hearing their material on a streaming metal station. Of course it doesn’t hurt to have fellow Aussie Winston McCall (of Parkway Drive) do guest vocals on the lead single, but this album is far from a one trick pony. Architects put together a modern melodic, metal-core masterpiece here with everything you’d want from a metal album, guest vocals on 3 tracks, yup! Great breakdowns and lyrics, yup! 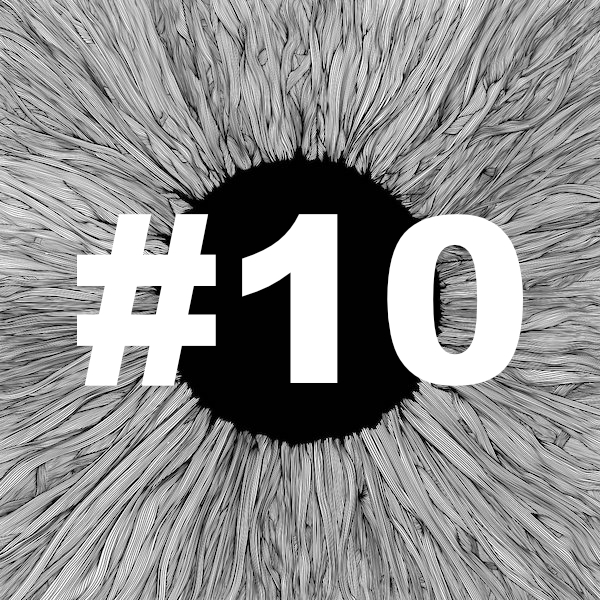 This is another dark horse album, a band I never heard of, was suggested to listen to from a streaming app and then I had to go out and listen to the whole thing, then had to again, rinse repeat and this album has become one of my most played for the year. How do you classify Vola? I Have no idea, iTunes calls it “Metal-Core”, I’d call it more progressive metal, as there are far too many prog elements (aside from ridiculously long songs with self-indulgent solos) both vocally and musically to call it anything else.