Let me start with a brief update and apology…

Yes, I know I haven’t done much with the site lately. Yes, I plan to. No, I doubt I’ll ever be consistent… unless you wanna pay me to be, because YAY MOTIVATION.

Ok, so, I write on occasion for some other sites. Lately, the only one really is Cinapse, but technically I’m somehow still on staff at Rock On Philly mostly because I think Jen (the editor) feels bad that I am an old married dad dude who is way overcommitted to life, school, and attempting to be creative. But on Cinapse, I’ve been taking on some film school assignments from my buddy, Liam and then writing about them. My second is complete and being posted soon and I’m on my third. The third is where I am tackling this man (well he’s a bit older these days): 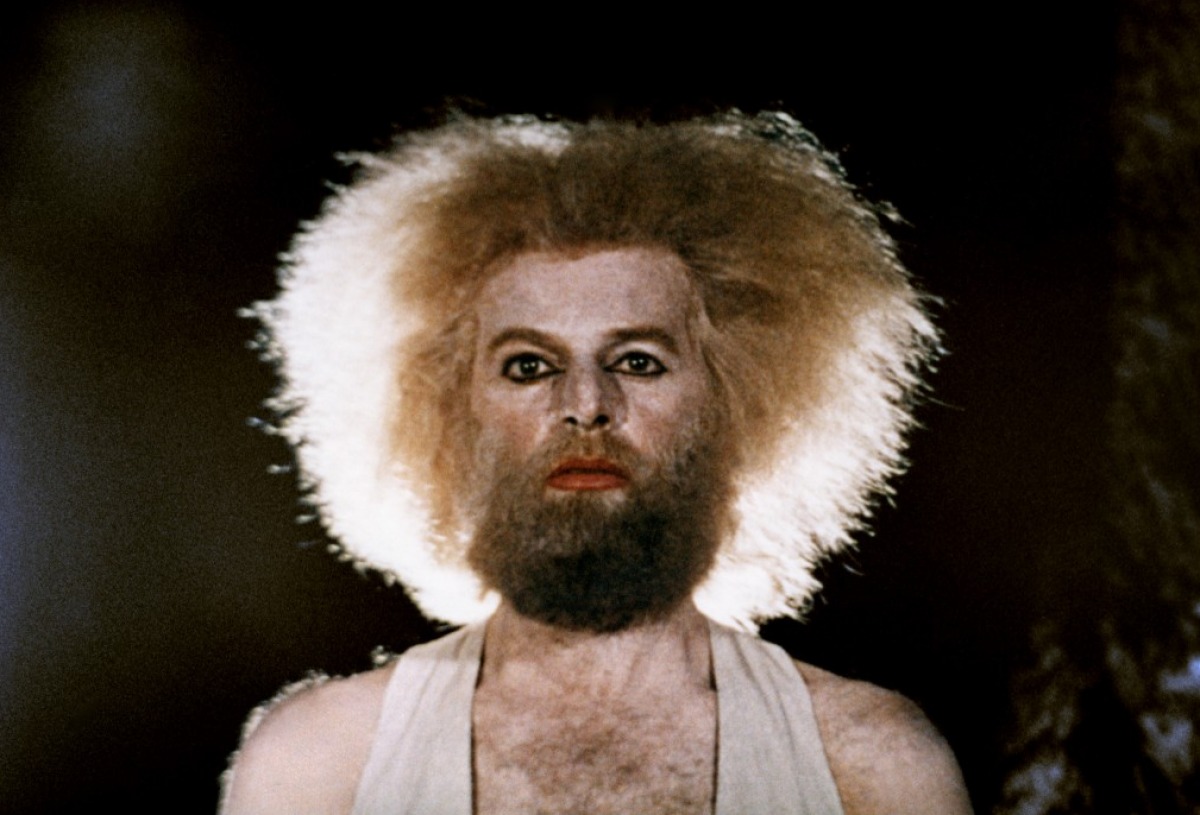 I’ve watched El Topo, The Holy Mountain, and (just today) Santa Sangre. And when Liam asked me how I am feeling after the three…

@liamrulz unnerved, contemplative, introspective, I've written a lot but I'm not even sure what to say

@liamrulz I feel an incredible humanistic morality in these films, mainly perhaps in challenging hypocrisies, structural and self

@liamrulz a painfully perfect juxtaposition of sacred and profane. An exacerbated version of what I felt first hearing Separation Sunday

So, basically what I’m saying here is that these films that are filled with blasphemy, profanity, and devious awful images actually show a beautiful moral base that we should probably strive to live out in many ways.

The juxtaposition of sacred and profane has been of great interest to me for some time. My thesis, of sorts, regarding art, or maybe even life, is that in order to truly experience the awe of the sacred, we must also experience (or at least explore) profane depravity. Maybe I’m crazy. Maybe Jodo has got a hold on me. Or may I’m onto something.

Probably a little bit of all three…