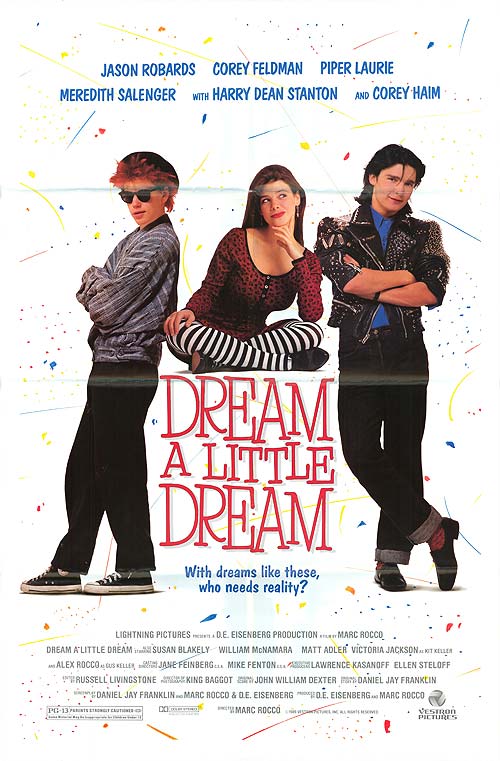 However, the title of the column is a perfect summary of what the column entails… each week I’ll post a recommendation each from 3 or 4 of my favorite streaming services. This week, the three selections are from Netflix, Fandor, Shudder, and Tribeca Shortlist. 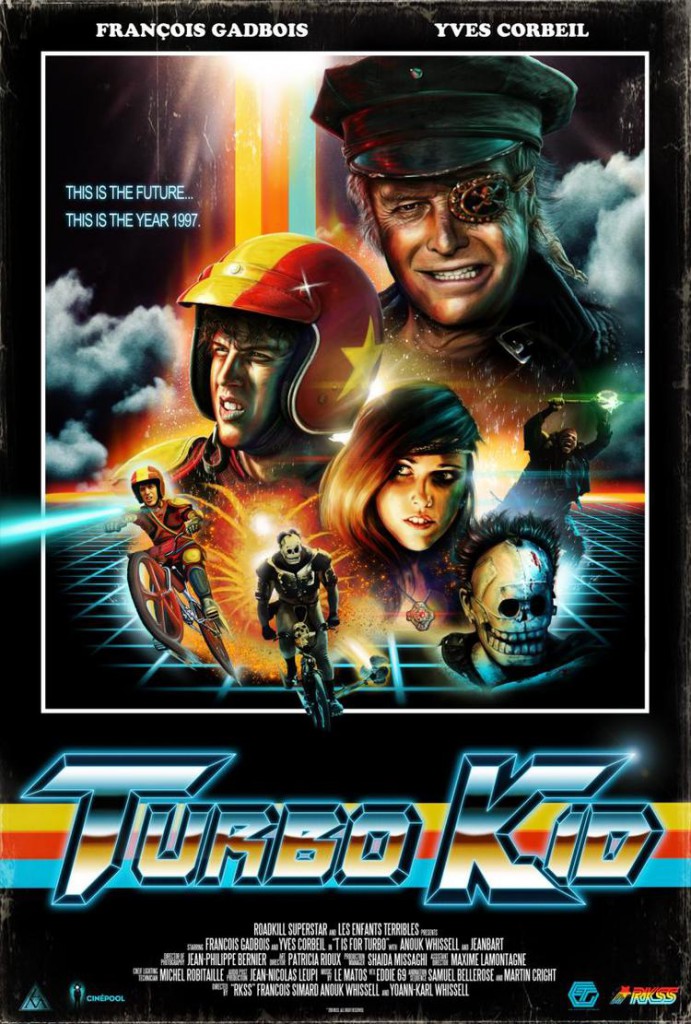 One of the best films of 2015 has just hit Netflix. It’s essentially a perfect indie companion to the big budget smash Mad Max: Fury Road. The tone is similar and the world feels like the Mad Max universe with BMX bikes instead of modified cars and trucks. There is a decidedly horror feel to the gore in the film, but it’s more firmly planted in the post-apocalyptic action subgenre. Tons of fun and better with each watch. Check out the short film that launched this idea below; it was originally a submission for the ABCs of Death anthology film series. 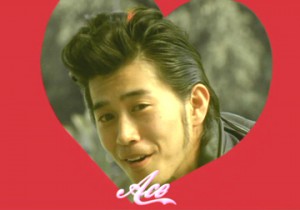 Rockabilly punks, zombies, aliens, and a great soundtrack… what else is there really to ask for? It’s horror. It’s comedy. It’s rock’n’roll. Like Turbo Kid, the name of the game with this film is also “fun”. If you can’t have a good time with this one, you’re dead inside.

Also, Fandor is am amazing streaming service that you need to try if you haven’t already. It’s a curated film service with a focus on genre films, cult classics, and featured Criterion Collection films. It’s basically the same price as Netflix, but it’s selection is vastly different.

This week’s Shudder selection is I Can See You:

I’ve yet to watch this one, it’s actually one I plan to watch ASAP, as in likely tonight. Like Fandor, Shudder is a curated service. Unlike Fandor, Shudder is 100% horror and/or horror-related films. It’s also quite the bargain at under $5 per month. Here’s the Shudder description that caught my eye and a trailer for added intrigue:

Surreal psychological horrors await three young ad-men on a camping trip in this indie horror freakout from director Graham Reznick, who co-wrote Playstation’s recent hit horror game UNTIL DAWN. Though the set-up – modern folks finding terror in the wild – sounds familiar enough, and though David Lynch and David Cronenberg are clearly influences, Reznick’s insanely creepy fever dream defies classification. Better to just to sit back and let this one-of-a-kind nightmare wash over you, and then tomorrow, when you can’t get it out of your head, watch it again.

Finally, this week’s Tribeca Shortlist selection is William Burroughs: A Man Within: 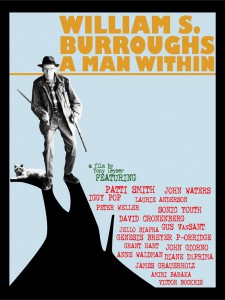 Having read and enjoyed William S. Burroughs vs. The Qur’an by Michael Muhmammad Knight, which was more about himself and Peter Lamborn Wilson, I found myself interested in both Wilson and Burroughs. I saw this documentary come up when going through Shortlist one day and immediately was interested, especially when I saw that Jello Biafra was fourth or fifth billed. This one disappears in two days, so hop on it, even if it means you need to do the free preview of Shortlist today. Like Shudder, it’s really affordable. And like both Fandor and Shudder, it’s a curated service. Next week, we’ll explain the Shortlist concept a bit more, too. For now, go watch this one, your time is running out. Here’s the trailer. Check it out.