Watching Southlander: Diary of a Desperate Musician, I found myself asking the question: who is this for? For a movie that postures like a knowing in-joke, it’s really tough to identify who is supposed to be in on the joke. Struggling musicians? The hangers-on on the margins of Hollywood? Aspiring filmmakers? Director Steve Hanfts friends? Whoever the intended audience was, there isn’t a whole lot here for the rest of us.

Southlander is a weird piece of indie ephemera from 2001, directed by Steve Hanft, primarily a music video director, best known for Beck’s “Where it’s At”.

The film was shot on video, and the dialogue mostly improvised by the cast. It’s most notable for the cameos made by a number of 90s and 00s indie rock musicians, including Beck, Elliott Smith and Beth Orton. To me, the whole thing scanned like a lazy, low-stakes slacker version of Altman’s The Long Goodbye; a descent through the subterranean LA of musicians, Hollywood hangers-on and weirdos.

Chance (Rory Cochran) is our narrator and protagonist. He’s a down-on-his-luck keyboardist trying to land a gig in a new band. His MacGuffin is a rare “69 Molotron” synthesizer, an all-white keyboard with a spacey plastic shell, and a supposedly unique, spacey sound (The characters in here have seemingly never spent two minutes with factory setting synth patches). Chance sees a classified ad for the keyboard in the local free paper, “The Southlander”, and scores it in hopes of that the gimmick of the cool synth will give him an edge at auditions.

It works, and Chance is hired. But soon the keyboard is stolen from Chance’s car, which sets him on a search through subterranean LA, in pursuit. On the way, we encounter quirky eccentrics such as a paranoid, gun toting 1970s funk artist and (of course) his coke-snorting girlfriend, a psychotic junkyard owner played by Hank Williams III, and a New Age electronic artist who burns outdated technology in his back yard. 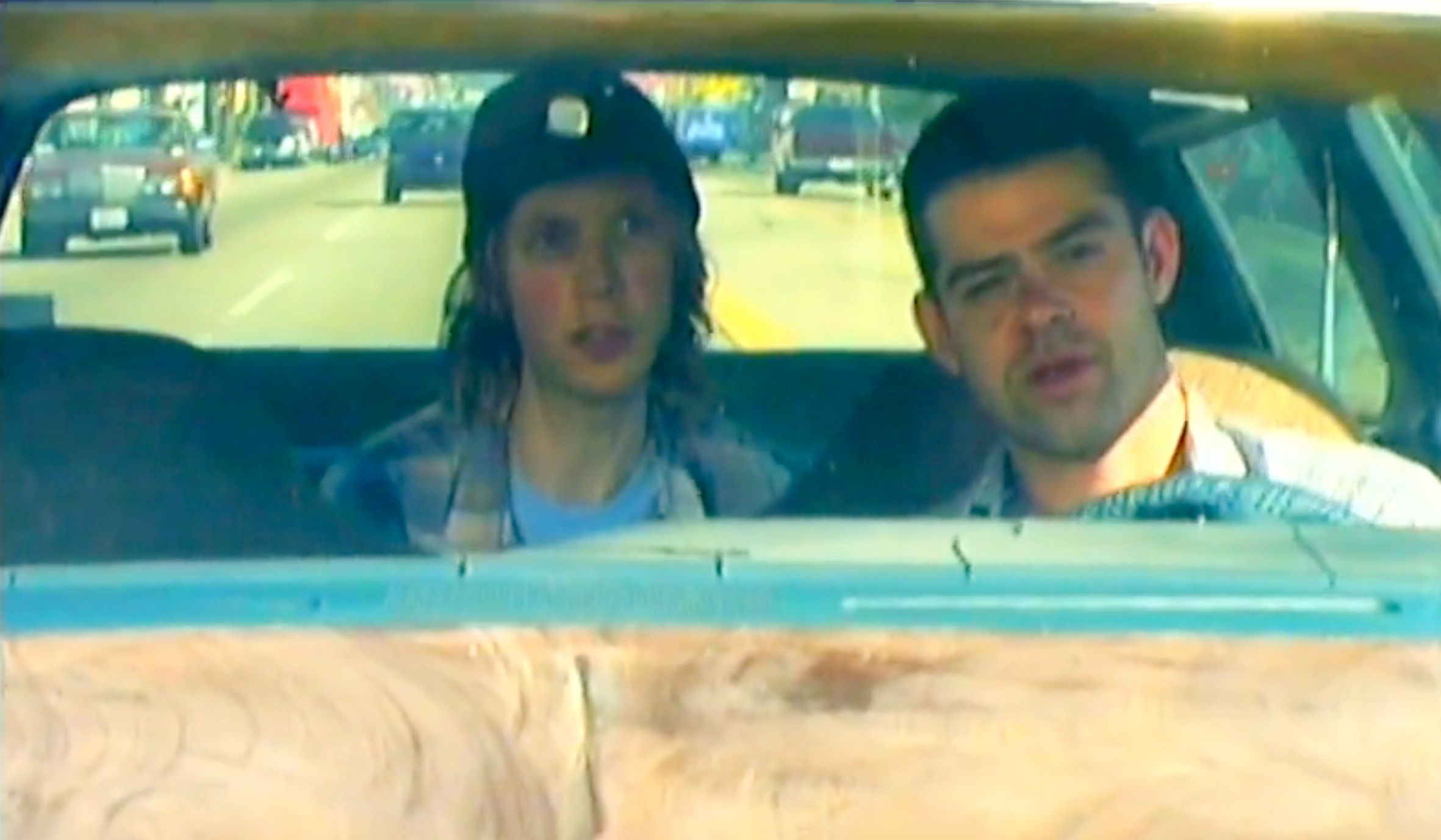 Though it was shot in ’01, it probably felt a little dated even then. The vibe of this thing is pure mid-1990s slacker indie, from the ironic posturing of the characters, to the characters’ fashion sense and even down to the Beck lo-fi acoustic jams.

Beck actually deserves some credit here. He’s a breath of fresh air in the movie. He’s got a relaxed, charming presence on screen. He could probably have a nice career in film if wanted to.

Bottom line, though: It’s self-indulgent, navel-gazing, and doesn’t offer much other than the curiosity of seeing some 90s and early 00s indie music stars hanging out, and doing a favor for a friend. 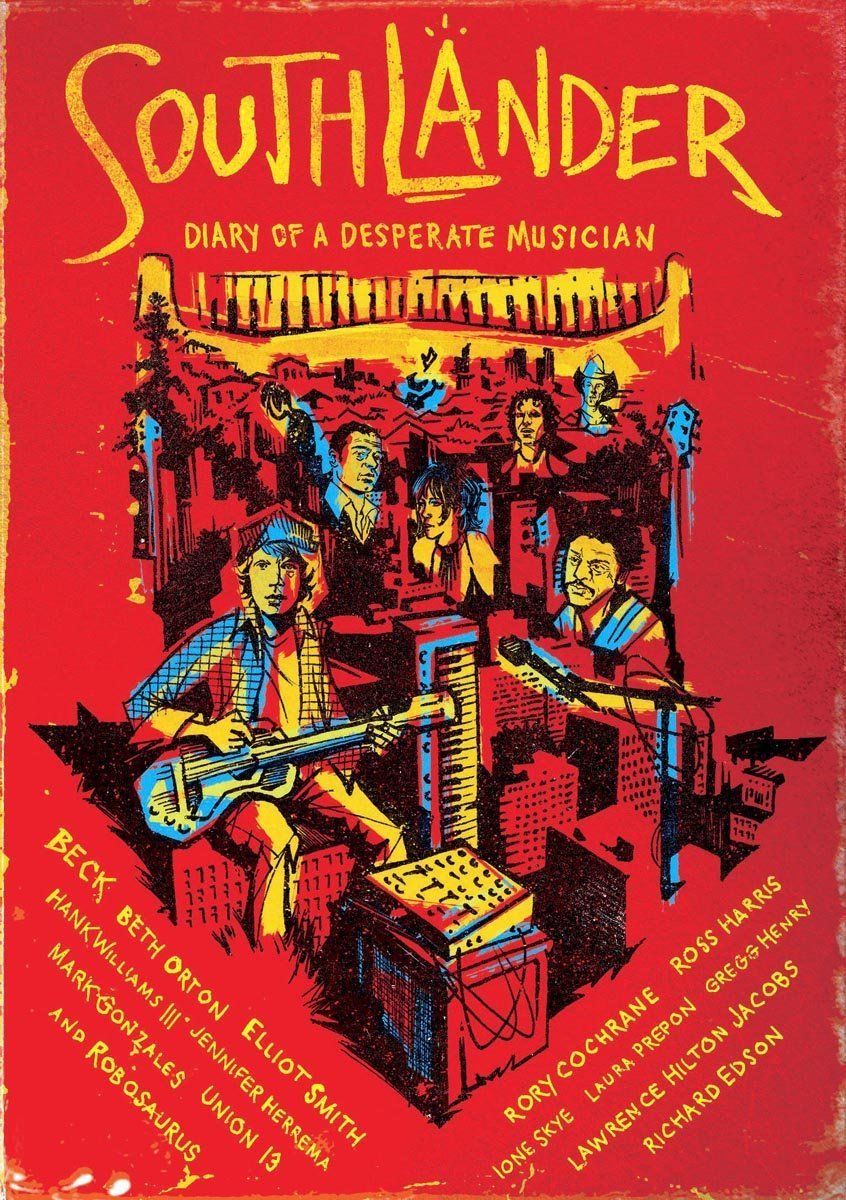