Tell Me That You Love Me, Junie Moon is an appropriately mouthful of a title; the film it reveals is equally awkward to get around, a lumbering 113 minute slice-of-life comedy that knocks about here and there before finally running the credits. 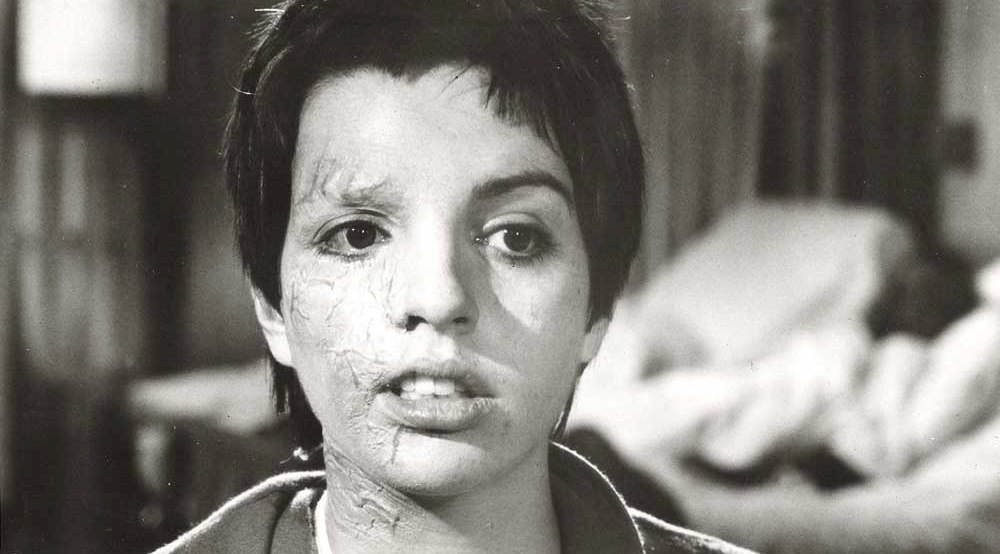 Junie Moon (Liza Minnelli), Arthur (Ken Howard), and Warren (Robert Moore) are buddies at the hospital, each looking forward to getting released and starting a new life. They move in together, have adventures together, laugh and giggle and cry together as society turns a dark eye towards their respective ailments: Junie Moon’s battery acid burns, Arthur’s seizures, and Warren’s non-functioning legs. They help each other in the daily grind and reintegrate into a life outside of a hospital gown.

The problem with slice-of-life is the general lack of narrative. We get moments–many entertaining–that do a good job of building the characters and scenes, but do nothing to compel the film forward. There’s nothing to latch onto as a viewer. It’s just life unfolding. As soon as a possible plot point threatens to raise its head, it gets beat back down.

Finally, a relationship is introduced. A slow-burn series of scenes featuring light flirting and caught breaths. This quick dose of drama barely darkens the sunny slice-of-life tone of the film, but at least it gives us a goal to work towards as we get [scenes: Arthur loses himself] and [scenes: vacation]. On the flip side, this relationship (the oddly paired Junie Moon and Arthur) isn’t particularly interesting. By the point it’s introduced it’s easy to have latched onto other possible pairings: Junie Moon and Warren, maybe. Or Warren and Arthur. Even Junie Moon and Mario (James Coco), the fish seller introduced halfway through the film, would have a much more interesting on-screen dynamic.

But maybe it’s appropriate that a film doing so little to make a mark chooses the least impactful pairing to be the heartbeat of the whole damn thing.

This all sounds like I hate Tell Me That You Love Me, Junie Moon, but I don’t. I like light hearted slice-of-life, so long as the characters are strong. And these characters are decidedly interesting. While Junie Moon is the de facto protagonist, it’s Warren that ends up dominating the most interesting scenes in the film. Warren is wheelchair bound, but smart, welcoming, and presumably very gay. This latter point is one of the more distinctive elements of the narrative. For a film released in 1970, Tell Me That You Love Me, Junie Moon does a remarkably good job of making Warren a real character, not just a stock gay stereotype. Oh, sure, there is some stereotyping going on, but it’s a deeper, more textured version–one that lets Warren exist on his own terms, not the terms we (societally speaking) try to force on him. His friends let him exist on his terms, too. When they look at him you feel like they’re seeing Warren, not Gay Warren in a Wheelchair.

It’s a socially forward way of treating characters, something that is still unfortunately rare in cinema. While this allows Tell Me That You Love Me, Junie Moon to be interesting, and the slice-of-life elements keep its scenes comfortable, this is still a relatively slight film. It’s fine enough to recommend as a way to spend a relaxing evening in, but its refusal to provide a plot dampens the effect it otherwise could have had.