Justin suggested I write about being in a beard club and I kinda shrugged it off thinking there really wasn’t any story to it, then I got this question… for the quad-billionth time. 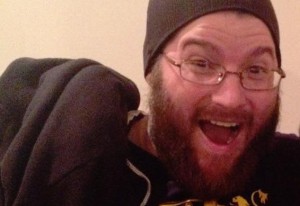 I’m one of four founding fathers of York Beard and Mustache Club in York, PA and yes, it’s really real. We’re one of hundreds of clubs across the country and probably thousands worldwide. The club was established in November 2011 with the intention of bringing together like-minded, facial hair lovin’ folks in the Central PA region. The Philly club has been strong for a long time, and has actually hosted the East Coast Beard and Mustache Championship the last few years, but there really weren’t any Lancaster or York or Hershey clubs.

YBMC started having meetings in March 2012 and have maintained a pretty strong presence in the area since. We’ve been lucky enough to attend various competitions and to donate to charities including the Leukemia and Lymphoma society and Pennsylvania Coalition Against Domestic Violence. 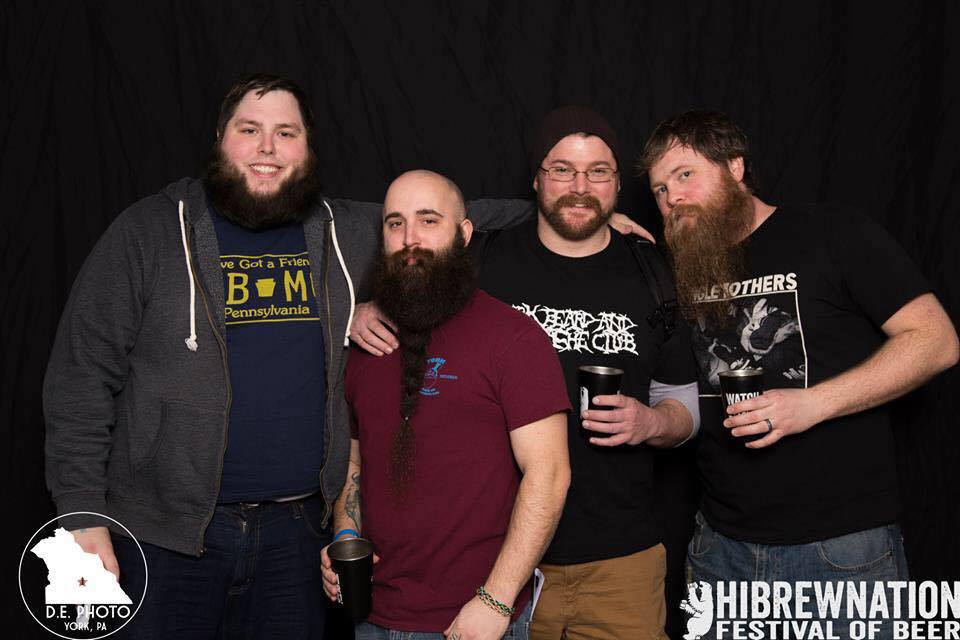 Every club is set up differently, but for the most part, there’s an officer staff that handle club events and trips, members that come to meetings/events/competitions and then a Whiskerina contingent composed of any female that has an appreciation of facial hair.

One Reply to “Is That Real?”